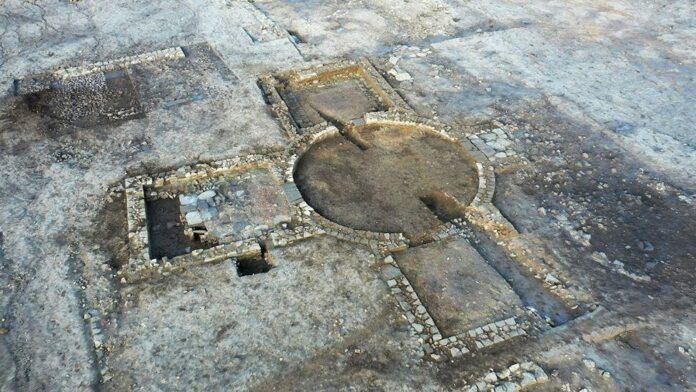 Tate Chair Responds to Recent Allegations – Tate chair Roland Rudd said the institution “regrets” how its relationship with three artists ended after one of them was disinvited from participating in a museum program because she made sexual abuse allegations against former Tate donor and art dealer Anthony d’Offay. Amy Sharrocks, who was appointed lead artist for the Tate Exchange program, planned to bring fellow artist Jade Monsterrat on board, but was asked to drop her because of Monsterrat’s claims against d’Offay. Tate reached a six-figure settlement with the pair, who were joined by artist Madeleine Collie in their fight against the museum. The expression of regret is a turnaround for the museum, which previously denied the incident took place. ()

Pompeii Archaeologists Discover New Rooms in a Middle-Class Home – A bedroom and a storage room were uncovered in a 2,000-year-old middle class home in the ancient Roman city of Pompeii. Archaeologists began excavating the site, which was long buried in volcanic ash, in 2018. The discovery of the new rooms, alongside fragments of furniture and traces of fabric, will helps scholars to understand the livelihood of a social-climbing class during the Roman Empire. ()

Archaeologists Rebury Ancient Villa to Protect it – A Roman villa found in Scarborough, North Yorkshire, in 2021, has been reburied on the recommendation of the preservation organization Historic England. The site, an elaborate complex of buildings with a number of rooms and a bath house, was said to be potentially “the first of its kind” to be found. Keepmoat Homes, the developer of the area, is now planning to create an interpretive depiction of the site. ()

Artwork Made of Radioactive Blood in Japan Warns of Nuclear Conflict – , an artwork by Russian dissident artist Andrei Molodkin and Japanese noise musicians Makoto and Yutaka Sakamoto, was unveiled at Nagasaki Prefecture Art Museum yesterday, August 9, to mark the 77th anniversary of the atomic bombings of Hiroshima and Nagasaki that killed hundreds of thousands of civilians. Projected onto an image of the White House, the utmost symbol of Western democracy and power, the work features blood from the Nagasaki-born Sakamoto siblings, whose blood still carries radioactive traces because their grandfather survived the bombing. ()

Qatar Museums Add 40 New Public Artworks Ahead of FIFA World Cup – Some 40 outdoor sculptures and installations by some of the world’s biggest names, including Jeff Koons, Yayoi Kusama, KAWS, Rashid Johnson, and Shilpa Gupta, will be featured in a new program by Qatar Museums ahead of the FIFA World Cup Qatar, which runs from November 20 to December 18. About 1.5 million visitors are expected to descend onto the country for the events. ()

Lubaina Himid Wins Suzanne Deal Booth/FLAG Art Foundation Prize – The artist, who garnered critical attention following her 2017 Turner Prize win, has been awarded one of the biggest art prizes in the U.S. The award comes with $200,000 and a show that is expected to take place at the Contemporary Austin in Texas and the FLAG Art Foundation in New York in 2024. ()

New Leader for 9/11 Museum – Elizabeth L. Hillman, the president of Mills College, has been named the president and chief executive of the 9/11 Memorial and Museum in Lower Manhattan, taking over the position from Alice M. Greenwald, the museum’s founding director, who announced in December that she would step down after 16 years. ()

LGDR Names New Southeast Asia Director – Singapore-based art dealer Dexter How, formerly a specialist in Southeast Asian art with Sotheby’s and Christie’s, has been tapped by LGDR as director for Southeast Asia. ()

Russian Artist Mounts Suitcase Sculpture to Honor Refugees – Kostya Benkovich, who fled his country because of his opposition to the invasion of Ukraine, has created a sculpture of suitcase in Edinburgh to honor the memories of Ukrainian refugees and others who had to flee their homes with hastily packed suitcases. The work is on display at Assembly Rooms until August 29. () 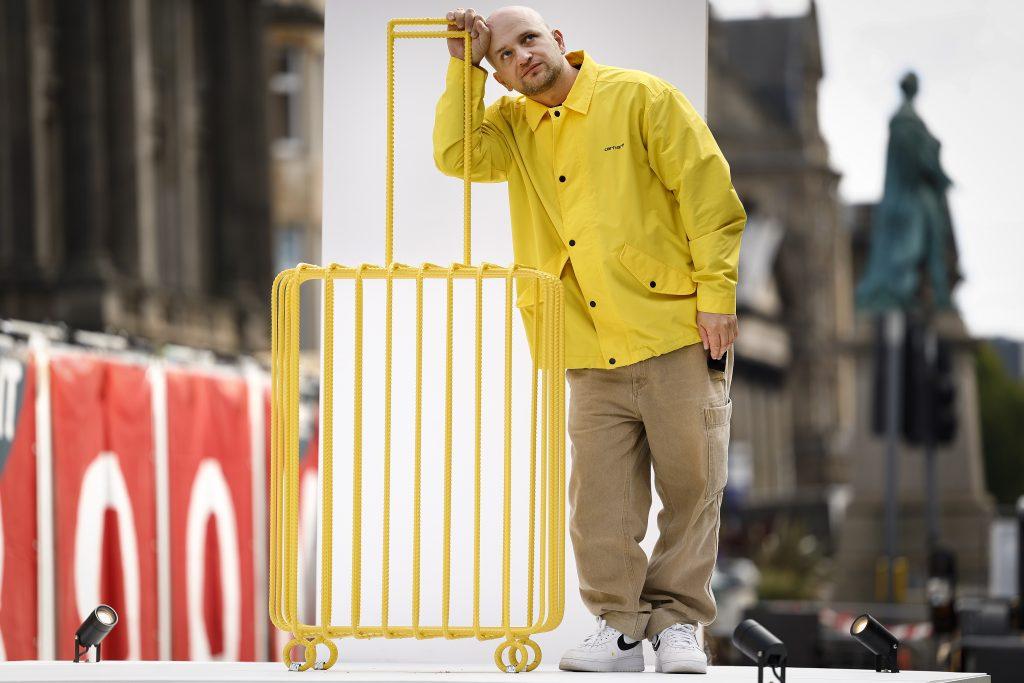 A Woman Bought a Pile of Cheap Costume Jewelry Online. Turns Out It Contained a Rare Viking-Era Gold Ring