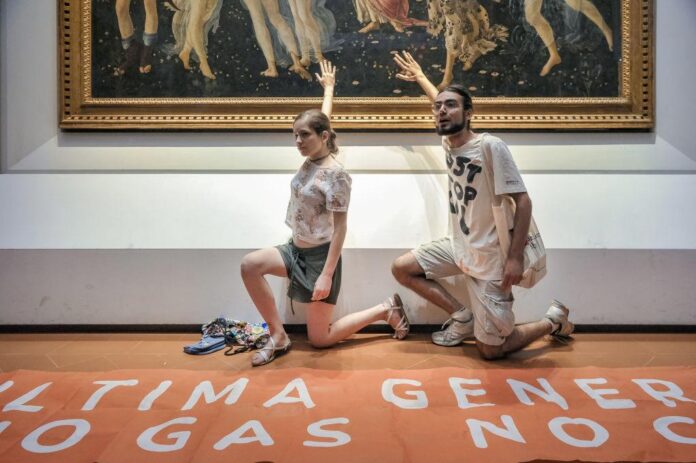 Artists Are Fighting to Change This Mountain’s Racist Name – Artists, historians, and activists have come together for Demounting Louis Agassiz, a campaign to remove the name of the Swiss geologist and glaciologist from not just Agassizhorn, an alp in Switzerland, but other sites honoring the 19th century man who believed that Black people were created as an inferior species by God. So far, the mountain’s name remains. ()

Trustee Removed After Describing “Culture of Fear” – Michelle Weitzman has been removed from the Asheville Art Museum’s board after she described a “culture of fear in employees” and “horrendous” morale in an on-the-record interview with the . Her statement echoed mistreatment allegations made by museum workers. Weitzman claims she was removed in retaliation by the museum’s director Pamela Myers. ()

Italy Museums Could Raise Admission Fees to Combat Climate Protesters – Gennaro Sangiuliano, Italy’s Minister of Culture, warned that museums in the country may be forced to raise admission fees to boost security measures after activists threw flour on a Warhol-painted BMW in Milan. ()

Antwaun Sargent Gets the Profile Treatment – chronicles the rise of the 34-year-old star curator who joined Gagosian as a director last year. For Sargent, the commercial element was key. “Doing these shows and letting esteemed curators or Black curators come and do shows at your galleries and there are no works for sale—bro, that’s expensive PR,” he said. “It’s actually disrespectful to everybody involved. We’re not asking for anything special. We’re just asking for the fucking opportunity to compete.” ()

Buffalo AKG Art Museum Announces Opening Date – Formerly known as the Albright-Knox Art Gallery, the Buffalo AKG Art Museum is set to reopen to the public on May 25, 2023 with a newly renovated and expanded site designed by OMA partner Shohei Shigematsu. The museum has also completed its $230 million capital campaign, the largest for a western New York institution, thanks to $20 million from New York State. ()

Nottingham Castle Closes Abruptly – The 11th century cultural site, which houses works by contemporary artists as well as historic British artists, announced it would close until further notice while it goes through the process of “appointing liquidators.” The announcement comes in the wake of the departure of its chief executive, allegations of racism from staff members, and declining attendance numbers. ()

Mexico Condemns Pre-Colombian Auctions – Mexico’s Ministry of Culture and the National Institute of Anthropology and History denounced the French auction house Binoche et de Giquello for holding a “problematic” sale of 62 pre-Hispanic works. The ministry and the institute have filed complaints with Interpol in the hope of stopping the auction, which is scheduled to take place today, and securing the works’ return. ()

See the Parthenon…in Australia – A recreation of the Parthenon has been unveiled in Melbourne as part of the National Gallery of Victoria’s annual architecture commission. Designed by Adam Newman and Kelvin Tsang, invites the audience to reflect on the beauty and complicated history of this historic structure. () 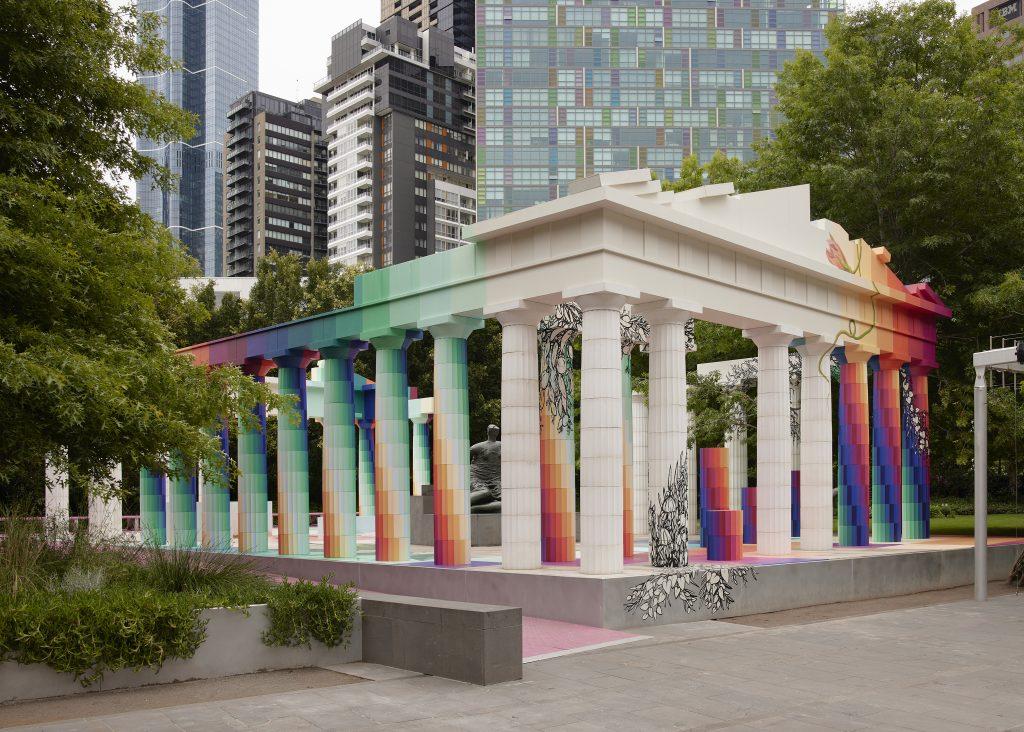 Photographer Lee Miller Was More Than a Muse. A U.K. Show Presents Her as Picasso’s Equal