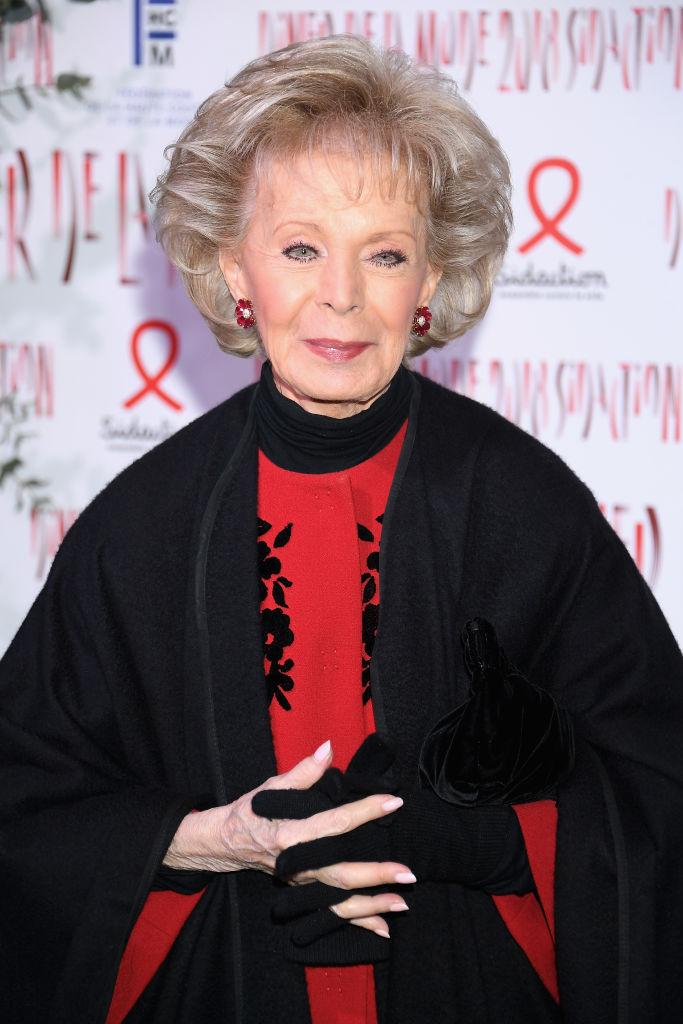 Behind the Scenes of the Culture War in Ukraine – Art critic Jason Farago traveled to Ukraine to report from the ground about culture’s place is in the crosshairs of a war that is about not only power, but also identity. The creative professionals he met “make no distinction between the survival of Ukraine’s people and land and the survival of its history and ideas. With Russia actively trying to erase Ukraine’s national identity, this country’s music, literature, movies, and monuments are not recreations. They are battlefields.” (New York Times)

Indigenous Artists Call on Canadian Government to Ramp Up Art-Market Regulation – Artists are pressuring the Canadian government to increase regulations in an effort to stop the importing and sale of fake Indigenous art that flows in from Eastern Europe and Asia. Artists want to be able to use the Digital Millennium Copyright Act to stop forgers, and want further legislation that gives damages to affected Indigenous artists, who they say have lost out on millions of dollars in sales. ()

Collector Lily Safra Dies at 87 – The Brazilian-born socialite and philanthropist “with enough jet-setting ups and tragedy-filled downs to fill a dozen Danielle Steel novels,” in the words of her obituary, died on July 9 at home in Geneva from pancreatic cancer. Her collection included works by Alberto Giacometti, Gerhard Richter, and other 19th and 20th century masters. She sold some of her artworks and jewelry to benefit charities, including museums, medical institutions, and children’s aid. And she made international headlines when her fourth husband, banker Edmond J. Safra, died during a fire at their penthouse in Monaco in 1999, having locked himself and a nurse in a bathroom that doubled as a safe room. ()

What’s Going on in Pace’s Discord? – As part of its push into the NFT world, Pace has opened its own very blue-chip Discord channel. The attempt to build a community there reveals a clash of expectations between ordinary NFT investors and elite art collecotrs, as Pace’s moderators try to drum up excitement for Jeff Koons’s “Moon Phases” series, priced at $2 million a pop. “Nobody in the Discord seems to care about putting a Jeff Koons sculpture on the moon—they are interested in putting something they own on the moon,” Sean Kennedy writes. ()

Russian Artist-Activist Acquitted of “Pornography” Charges – Yulia Tsvetkova, a 29-year-old feminist and LGBTQ+ activist and artist, has been acquitted of pornography charges tied to the illustrations of female sexual organs she posted on her “Vagina Monologues” social media page. She has been under house arrest after authorities in the remote city of Komsomolsk-on-Amur launched a criminal case into her alleged spreading of “pornographic material” in 2019. She faced up to six years in prison. (Moscow Times)

Maryland Institute College of Art Lays Off Staff Amid Union Drive – Citing budget shortfalls, the Baltimore art school has laid off employees just weeks after its staff voted to join the union SEIU Local 500 on May 24. The layoffs reduce the staff’s bargaining unit by around 10 percent. Union representatives petitioned the administration to enter into negotiations before altering employee working conditions, but the administration said the changes were necessary. (Artforum)

Museum of Contemporary Art Santa Barbara to Close – The Southern California museum plans to close for good on August 28. After being under financial pressure for years, the pandemic was the final nail in its coffin. Founded in 1976, the museum has operated out of its current location in the Paseo Nuevo Shopping Center since 1990. ()

O’Flaherty’s Massive Art Opening Got Shut Down by the Cops – The opening for an open-call group show at the unorthodox art gallery in Manhattan co-run by artist Jamian Juliano-Villani became so crowded that it was shut down by the police by 8:30 p.m. There are 200-plus artists included in “The Patriot,” a parodical take on the summer group show. (ARTnews)

Frank Bowling’s Little-Known Sculptures Go on View – At Stephen Lawrence Gallery in London, a new show (until September 3) by acclaimed painter Frank Bowling places the focus on his lesser-known sculptures. These abstract works, often made from steel and other flotsam the artist collected over the years, follow the same logic as his paintings, with a keen focus on geometry. (Guardian)