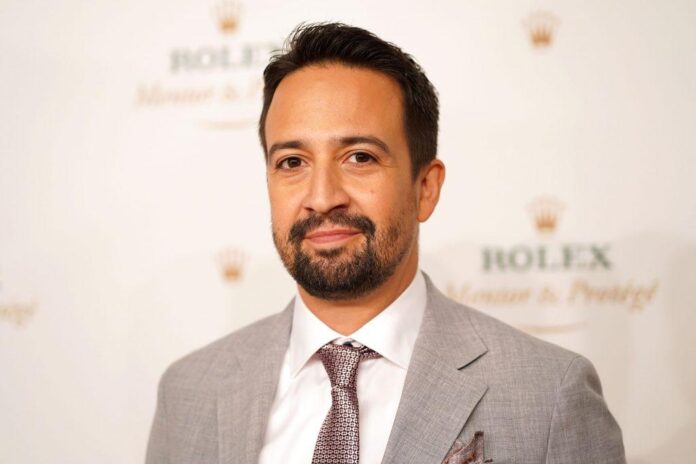 Tyler Mitchell Takes London – The 27-year-old photographer, known for both glossy magazine editorials and photography that explores the history of Black life in the South, is opening his debut exhibition with Gagosian in London and preparing a commission for the Frieze Masters fair next month. He will also host a night of art and film at the Victoria & Albert Museum. (New York Times)

Prado Will Scour Collection for Works Seized During Spanish Civil War – The Spanish institution will investigate its holdings to find works that may have been seized during the Spanish Civil War. It has already released a list of 25 works that may have been potentially deposited in the museum during the regime of dictator Francisco Franco. (Press release)

Lin-Manuel Miranda on How to Help Puerto Rico—and Its Artists – After Hurricane Fiona hit last week, Puerto Rico is in a state of disrepair. The island’s arts and cultural groups are also suffering. They need direct investment, Miranda writes. The Flamboyan Arts Fund has enabled direct support of 541 artists and 106 arts organizations including museums, theaters, arts education programs, and concert venues that have been affected by recent natural disasters. (Washington Post)

Howard Farber Is Unloading a Cache of Cuban Artworks – The Miami-based collector and his wife Patricia are selling a trove of artworks at Christie’s Latin American sale on September 30. The “world-class collection” features work from the mid-1980s through today by artists including Tania Bruguera, Belkis Ayón, and Yoan Capote. (Barron’s)

Cleveland Museum of Art Names New Board Chair – Ellen Stirn Mavec will succeed Scott Mueller for a three-year term. She is the president of the Kelvin & Eleanor Smith Foundation, a former dealer specializing in decorative arts, and has served on the board since 1991. (Cleveland)

Senga Nengudi Named the 2023 Nasher Prize Laureate – The American artist, known for her pioneering performative sculptures that reflect on the fragility of the body, will receive the $100,000 award at the Nasher Sculpture Center’s gala next spring. She will be the subject of a long-term exhibition at Dia Beacon beginning February 17, 2023. (Press release) 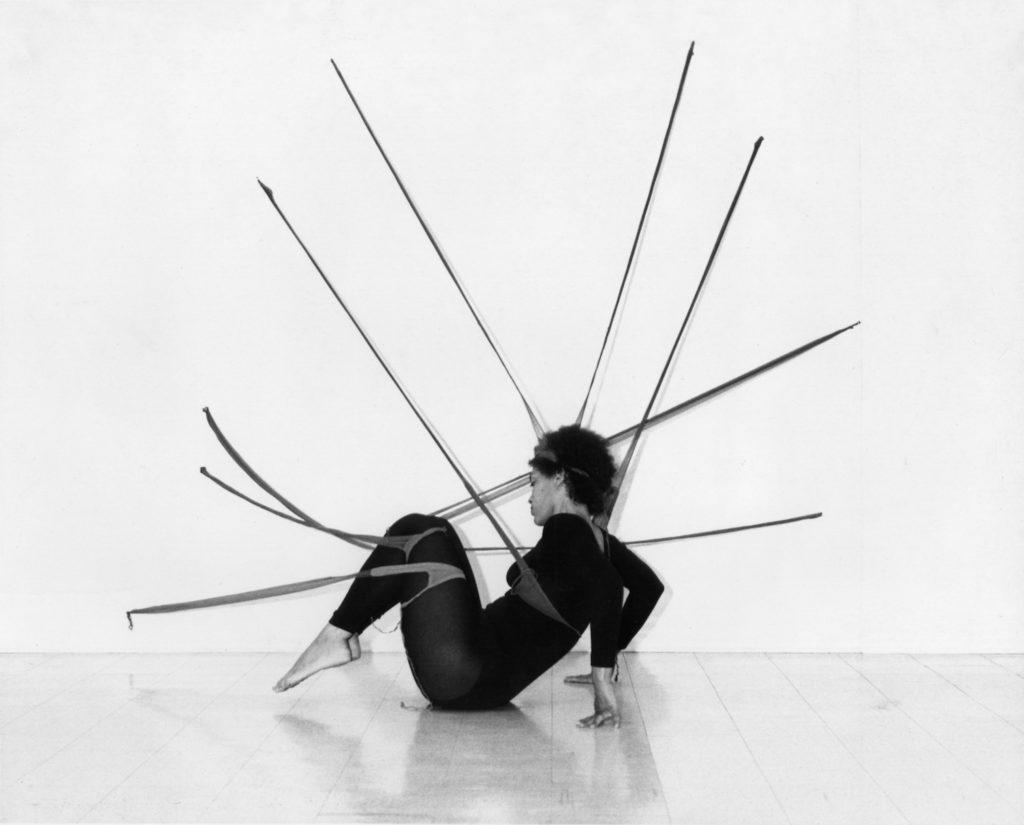