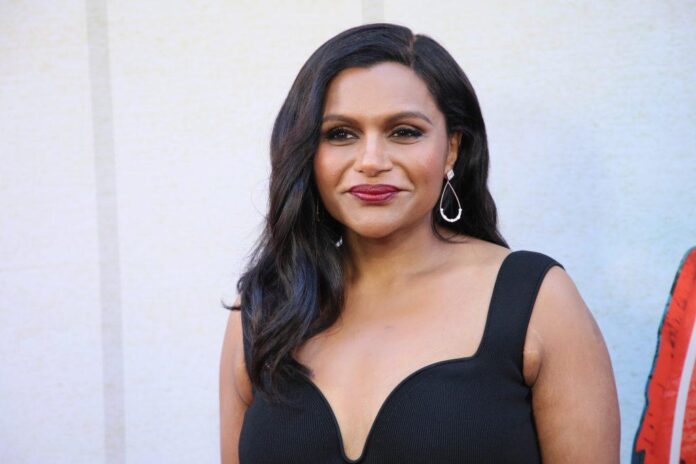 Munich State-Run Museums Disclose Nazi-Era Provenances – The Bavarian State Painting Collections, which oversees museums in the German state, has launched a database to publicly disclose the provenances of more than 1,000 works acquired for public collections during the Nazi era. (ARTnews)

Rubell Museum to Open With a Marvin Gaye-Inspired Show – The Rubell Museum’s new D.C. branch will open with an exhibition named after Marvin Gaye’s album “What’s Going On” on October 29. Centered around Keith Haring’s pivotal series “Untitled (Against All Odds),” the show will include 190 works by 37 artists responding to the social and political issues of our time. (Press release)

Rains Damage Archaeological Site in Pakistan – Pakistan’s monsoon season is threatening a 4,500-year-old archeological site called the ruins of Mohenjo-daro. The UNESCO World Heritage Site is one of the best preserved urban settlements in South Asia, but the swelling waters of the Indus River have inflicted damage on the ancient city, causing several big walls to collapse. (AP)

Artist Elias Zayat Has Died – The Syrian artist, considered a founder of the country’s modern art movement and a titan of Middle Eastern contemporary art, died at 87, according to the Dubai-based Green Art Gallery. Zayat’s colorful canvases are imbued with mythology, religious iconography, and references to Sufi imagery. He co-founded the faculty of fine arts at the University of Damascus, where he taught until he retired in 2000. (ARTnews)

National Museum of Asian Art Announces New Board Members – Writer and actor Mindy Kaling and art historians June Li and Young Yang Chung are the newest trustees at the Smithsonian institution. The museum is gearing up to launch a slew of community collaborations and public programs to celebrate its centennial. (Press release)

Luis Manuel Otero Alcántara Wins Prince Claus Impact Award – The Cuban artist and activist is one of six winners of the inaugural Amsterdam-based award, which comes with a $50,000 purse. Alcántara, who was sentenced to five years in prison for charges including “insulting symbols of the homeland” in June, was honored for his “extremely accessible, honest, and non-elitist art practice” and “his tireless fight for freedom of expression in Cuba.”  (The Art Newspaper)

Math Bass Joins Tanya Bonakdar Gallery – The Los Angeles-based artist, whose work makes familiar symbols and letters unsettling, will be represented by Tanya Bonakdar in New York. Bass’s new paintings, according to the gallery, are “the result is a dreamier depiction of the same symbols, a system in which signs leave even more excess.” (Press release)

Esther Schipper Opens in Seoul – Esther Schipper gallery has opened its first location in Asia with an office and showroom in the Gyeonglidan neighborhood of Seoul. Headed up by executive director Sunil Kim, the opening presentation showcased a selection of new and important works by the gallery’s artists across three floors of the building. (Press release)

How Carolee Schneemann Changed the Art World – On the eve of the opening of the late artist’s first U.K. survey, “Body Politics,” at London’s Barbican, novelist Stephanie LaCava reflects on Schneemann’s multifaceted practice, which spanned performance, film, photography, sculpture, and writing. The artist, however, always saw herself as a painter. “Carolee understood the menacing nature of a woman who subverts all the stares,” LaCava writes. (Guardian) 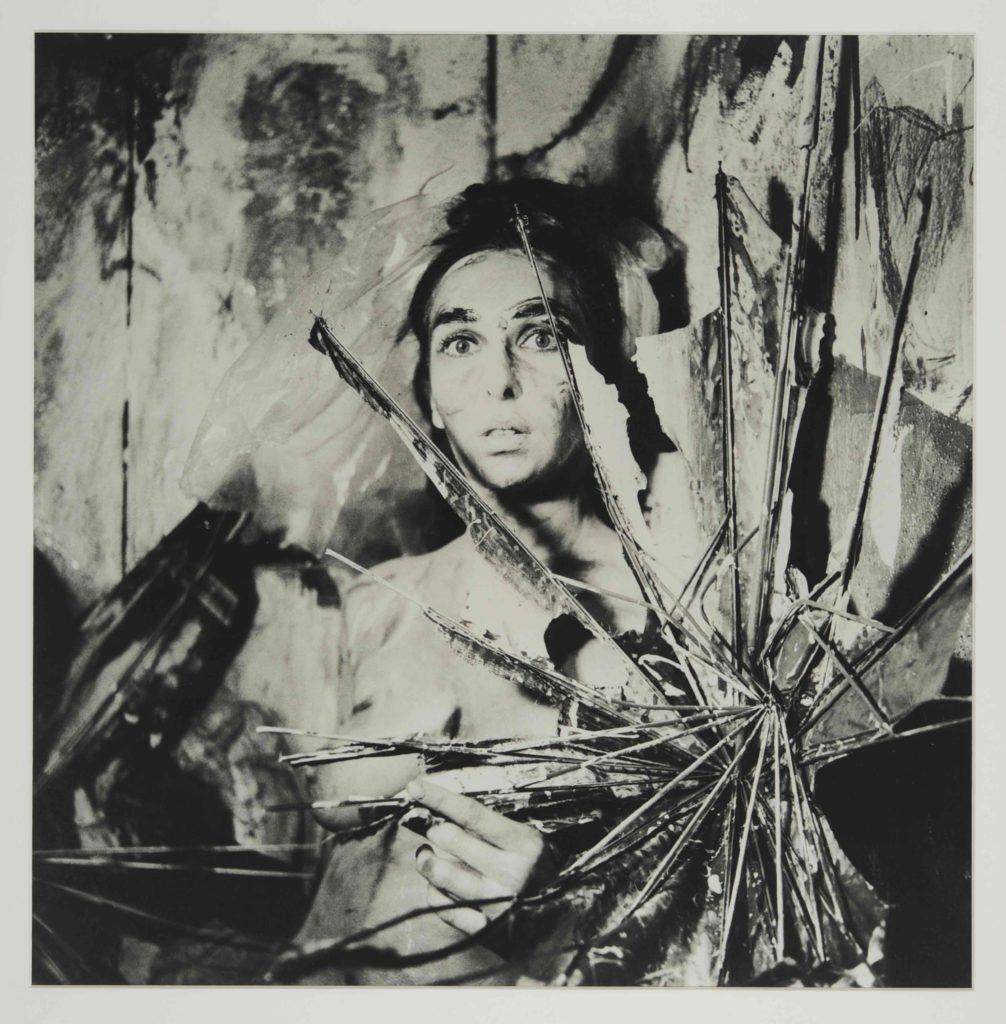 With Bids Starting at Just $100, Artnet Auctions’s ‘No Reserve’ Sale Is a Chance to Snag an Iconic Lichtenstein at an Incredible Price

The Palace Forbade Prince Harry From Defending Himself When an Eton Art Teacher Accused Him of Cheating, Memoir Reveals