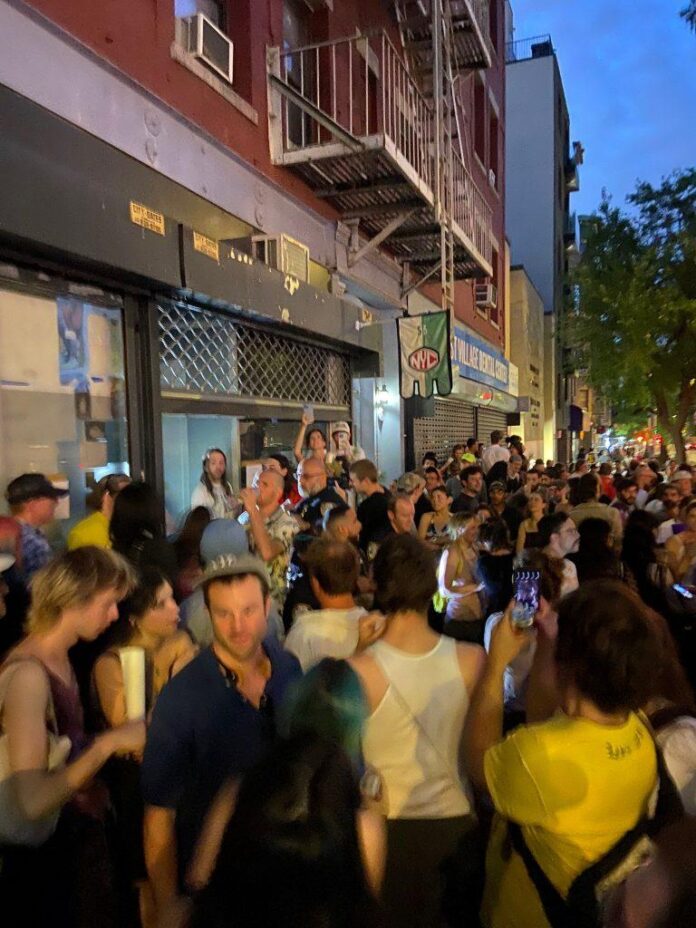 Peter Max’s Daughter Files New Lawsuit – Libra Max, the daughter of the pop-art icon, is suing the New York court system over what she alleges are secretive communications between her father’s court-appointed guardian and judges. Peter Max, 84, has been under conservatorship since 2015. The artist’s court-appointed lawyer denies he has been isolated from loved ones. (Guardian)

Pinchuk Art Center Reopens in Kyiv – One of Ukraine’s most important art spaces, the Pinchuk Art Center, opened to the public this week for the first time since the Russian invasion. The museum, founded by steel billionaire Victor Pinchuk, is presenting a show of works by Ukrainian artists that document the human toll of the war. ()

Is This New York’s Edgiest Art Show? – The most talked-about show in New York got shut down by the cops within the first 30 minutes of its opening. “The Patriot,” at O’Flaherty’s, is an un-curated group show featuring hundreds of small artworks submitted via open call. “It exposes, probably inadvertently, the deep and teeming desire among the city’s artists clamoring for exposure and desperate for recognition,” Max Lakin wrote. The “show is a microcosm of the art scene in all its frustrated expression: art school dropouts, first-timers, artists long-suffering in obscurity, the wildly famous…. In terms of excavating the depraved heart of American art production, it’s in many ways more effective.” (New York Times)

Artists Lose Case Over Erased Murals – Six artists lost their case against a San Francisco property owner who painted over their murals when Stud Bar, the city’s oldest operating queer bar, closed during lockdown. The artists argued that the landlord breached the Visual Artists Rights Act (VARA) and said the move expressed “clear disdain” for the community. But a judge ruled that VARA does not apply because the artists did not have the consent of the property owner when they first created the murals. (The Art Newspaper)

Qualeasha Wood Joins Pippy Houldsworth Gallery – The London gallery will co-represent the Brooklyn-based textile artist along with the New York itinerant gallery Kendra Jayne Patrick. In her tapestries, which have been collected by the likes of Alicia Keys and the Metropolitan Museum of Art, Wood weaves images of Black femininity. The artist’s first solo show at Pippy Houldsworth will run from May 5 through June 3, 2023.  (Press release)

Spencer Museum of Art Gets $3 Million for Arts Research – Kansas City-based philanthropist Margaret H. Silva has donated $3 million to endow the Arts Research Integration (ARI) initiative at the University of Kansas’s Spencer Museum of Art. The initiative aims to bring artists, academics, and others together to tackle pressing issues. Currently, ARI is working with artists Simon Denny, Stephanie Dinkins, and professor Perry Alexander on a blockchain project. (Press release)

Abu Dhabi Art Will Have Its Biggest Edition In November – The 14th edition of the art fair will be the largest yet, with 78 galleries from 27 countries participating. A record 45 galleries are returning from last year alongside 33 new participants, The event runs from November 16 to 20 at Manarat Al-Saadiyat. (Press release)

Titus Kaphar’s NXTHVN Welcomes New Cohort– The artist-founded incubator in New Haven, Connecticut, welcomed the fourth cohort to its studio and curatorial fellowships. The fellows, including Cornelia Stokes, Edgar Serrano, and Kiara Cristina Ventura, will cultivate their practices in NXTHVN’s community-driven setting from August 22 to May 31, 2023. The program, founded by Titus Kaphar and Jason Price, gives a $45,000 stipend to curatorial fellows and a $35,000 stipend to studio fellows. () 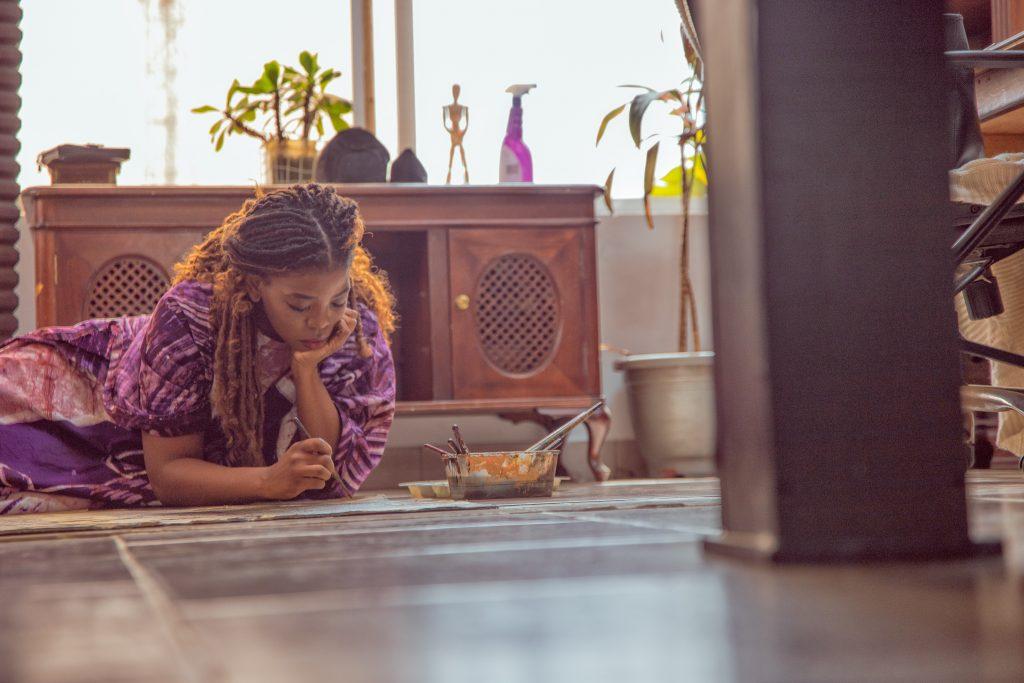