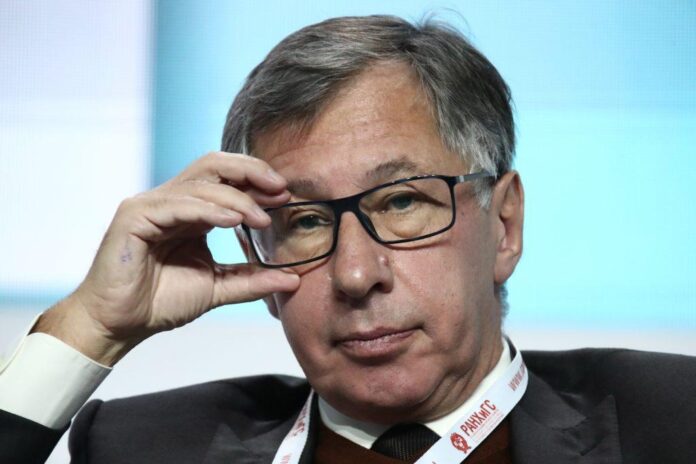 Database Shows Which Museum Boards Post Salaries – A new crowdsourced project by the advocacy group National Emerging Museum Professionals Network is exposing which museum job boards post salaries in their listings. Called the Equity in Pay + Pay Transparency Accountability Tracker, the database shows that important organizations, like the National Trust for Historic Preservation and the American Cultural Resources Association, require salaries to be posted, while others, like the American Alliance of Museums, do not. (Hyperallergic)

Is Painting Having an Identity Crisis? – Travis Diehl visits Nahmad Contemporary’s show “The Painter’s New Tools,” which explores how contemporary artists have embraced digital media and new technology to create works that still largely hang on the wall. Organized by Eleanor Cayre and Dean Kissick, the show, Diehl writes, is a “thorough survey of painting’s ongoing identity crisis, whether or not the artists themselves feel like they’re painting.” ()

Oligarch Art Collector Petr Aven Accused of Breaching Sanctions – The billionaire Russian oligarch, who was on the board of the Royal Academy until March, is alleged to have broken international sanctions by buying and selling luxury cars. He is believed to have used two corporate bank accounts to finance a £200,000 payment to two car dealers and a further £160,000 to cover up the sale of a Bentley. The accounts were subsequently frozen by the U.K.’s National Crime Agency. Aven’s lawyers denied the allegations and said his conduct was above board. (Evening Standard)

Documenta 15 Attendance Is High – The number of tickets purchased through the end of June 2022 exceeded those for the previous two editions of Documenta, according to the organization. “This is encouraging despite the ongoing antisemitism debate as well as the Corona situation, which has worsened again in recent weeks, making it almost impossible for the traditionally strong visitors from Asia,” said Sabine Schormann, head of Documenta. She noted that July 9, 2022 was the fourth time in a row that the exhibition had set a new daily visitor record. ()

1-54 Announces Participating Galleries – Celebrating its 10th anniversary in London, the 1-54 fair will take place at Somerset House in October 2022 with its largest class of exhibitors yet. Some 50 international galleries and contemporary artists from Africa and its diaspora will be present, including New York’s Albertz Benda and Unit London. ()

The Bronx Museum Names Director of Curatorial Programs – The New York museum has tapped Eileen Jeng Lynch as director of curatorial programs. She begins her new role on August 1. She was previously senior curator of visual arts at Wave Hill, the 28-acre estate in the Bronx. (Press release)

The Stedelijk Is Opening a Permanent Residency – Amsterdam’s Stedelijk Museum is developing a new laboratory for emerging artists and designers. Buro Stedelijk will open in 2023 and be led by an independent curator (recruitment for the post is now underway). The space will also have a public-facing program and hopes to become the missing link between museums and the artist’s studio. () 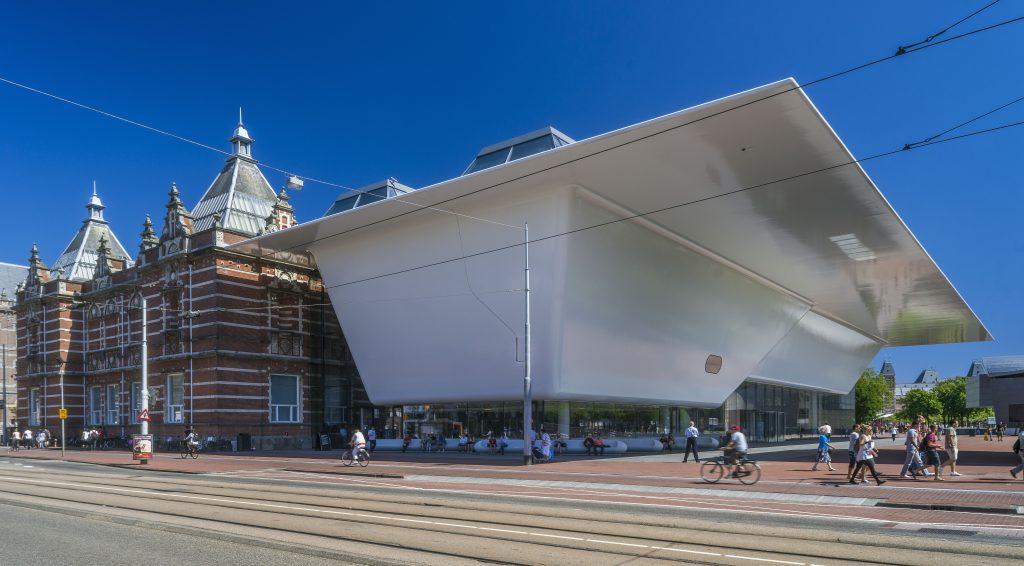 Why Can’t Art Collectors Just Buy What They Like? [Cartoon]