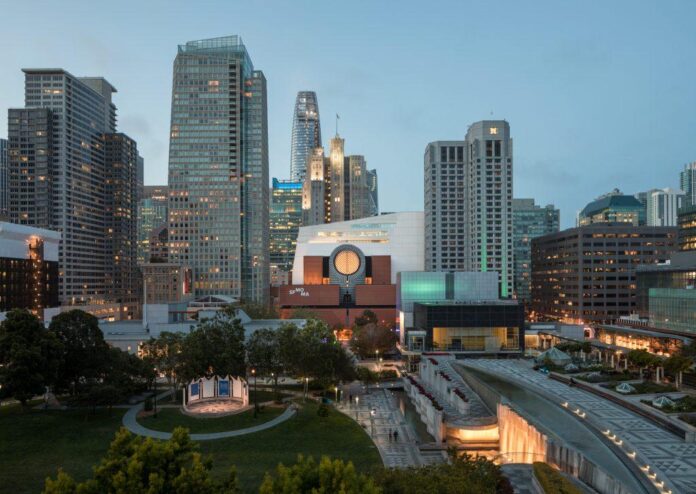 U.S. Customs Seize Egyptian Artifact in Tennessee – Federal agents in Memphis seized what is likely a 3,000-year-old ancient Egyptian artifact at customs. The Egyptian jar of the funeral deity Imsety was blocked for import on August 17 when it arrived from a dealer in Europe on its way to a private buyer. The border agency said that the shipper made contradictory statements about the artifact’s value. (AP)

The Art World Is Ripe for Conning – In the wake of the Basquiat show scandal at the Orlando Museum of Art, FBI Art Crime Team member Chris McKeogh says that because of the ubiquity of scams and fakes, he doesn’t believe a work of art is real until he can prove it. With so much money flowing into the industry, and given the growing popularity of art, there are more scammers around.  “Whenever there’s a fraud scheme or fakes-and-forgeries ring, if you become aware of two or three, multiply by 10, at least,” McKeogh said. If a forger is skilled, he added, “they’ll make 20 or 50—or a thousand.” (Robb Report)

San Francisco’s Art Scene Lags Behind L.A. – While Los Angeles is experiencing a major art boom, San Francisco’s art scene is in relative decline. Gagosian has closed its doors there, Pace is due to shutter its Palo Alto gallery next month, and longtime local dealer Karen Jenkins-Johnson is moving her gallery to Los Angeles. Rising housing costs pushing out artists and a lack of visitors and potential buyers are all to blame for the challenges facing the scene, which has a legacy of artistic experimentation. “San Francisco has lost its glow in the arts world,” Jenkins-Johnson said. “It’s lost its place. And it’s sad.” (New York Times)

Russian Guard Who Drew on Painting Is Sentenced – A court in Yekaterinburg has ruled that the security guard who doodled eyes on a 1930s painting by avant-garde artist Anna Leporskaya was guilty of vandalism. He has been sentenced to 180 hours of “compulsory labor” and must undergo “psychiatric evaluation.” The painting, which was drawn on last December, is reportedly worth around $1.2 million and was on loan from Moscow’s State Tretyakov Gallery. ()

Photographer Martha Madigan Dies at 72 – The Wisconsin-born artist and longtime professor at the Tyler School of Art was an early pioneer of “camera-less” photographs and large-format cyanotypes. Early in her career, Madigan began using an unwieldy Hasselblad camera to take what in today’s parlance would be considered selfies. Her death was announced by Michael Rosenfeld Gallery in Chelsea. (Philadelphia Inquirer)

Modern Art Museum of Fort Worth Announces Curatorial Appointments – The Texas museum has appointed María Elena Ortiz as curator and has promoted Alison Hearst to the same position. Prior to joining the Modern on August 1, Ortiz was curator at Miami’s Pérez Art Museum. (Press release)

ICOM Names New Leaders – The International Council of Museums has named Emma Nardi as president for the 2022–2025 term. She founded the Center for Museum Education at Roma Tre University and previously served as ICOM’s treasurer. Chang In-kyung and Terry Simioti were elected co-vice presidents. (The Korea Herald)

Ai Weiwei Debuts Glass Sculptures in Venice – On view at a 16th century church on the Venetian island of San Giorgio, is one of the largest suspended Murano glass sculpture ever made. The work is presented alongside 32 new and recent sculptures by Ai Weiwei on view until November 27. (The Art Newspaper)