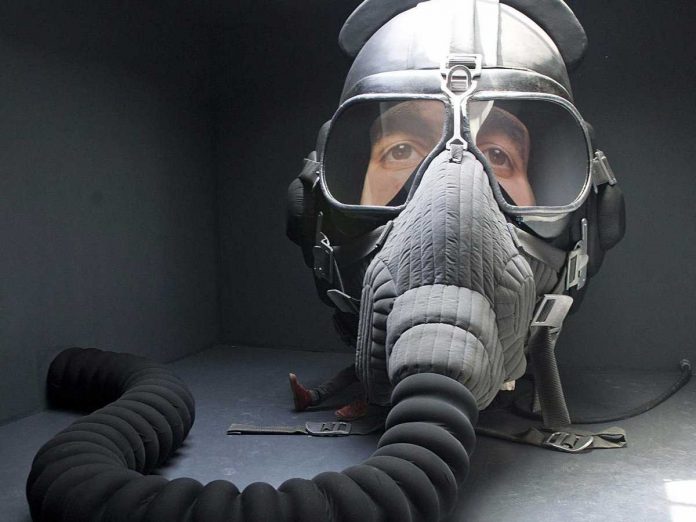 Perhaps the most common form of treatment of contemporary art is its negative criticism. And, obviously, there are reasons for that. To take at least the works themselves – too often authors create their masterpieces in the hope of “glorifying” themselves and their family name.

The artist needs to be forced to talk about himself, and he achieves this in two ways: either through his work (and then the question sounds: “Who drew this?”) or through his personality (and the question arises: “And what did he draw?”). But one way or another, the main goal is to become recognizable, known, or simply necessary. Any creator (even if he does not confess to it) wants to be needed; it is not just recognition that is important for him, but that he is needed. When they need me, then I am successful…

Everything is like life, but it’s only about art. Let us continue our narrative logic and answer the following questions: “What does modern society need? What kind of request does it make to the creator?” Obviously, under the desire for sexuality, disguise, resolution (or creation) of some problems lies something more than these concepts themselves. Freud also showed that desires do not come out of anywhere; they have their reasons, their origins.

Very often, when we criticize the superficiality of our time, the fall on everything illusory, we remain blind to the true causes of this phenomenon. The reason for contemporary “desire” is that art has become too real to reflect the things that are happening in society. At all times, artists and poets were rebuked for extreme idealism, for rejecting reality, for being detached from it. The pinnacle of this phenomenon is the 19th century with its symbolists, impressionists, pre-Raphaelites, etc.

Today it is rather the opposite: the creators want to be as close to real-life as possible, literally dissolving their creativity in society. At the same time, we are not even talking about techniques or directions; we are discussing the most obvious theoretical things.

This thesis should not be reduced to the fact that art is simply the result of objective social and social reasons. But it essentially depends on them and conveys in a specific language, the language of art, the spiritual situation of the time that it observes. The modern master, pouring wine and vodka from taps to visitors, plays with the reality of the race. In a sense, he even overtakes it…

Yes, we have something to hate modern art for.

But aren’t we the reason for it? …Let’s turn to history. At the beginning of the last century, Austrian-Czech architect Adolf Loos wrote his famous essay “Ornament and Crime”. The essence of the essay is as follows: ornamentation, decoration, “decoration” of anything, even if it is about the man – a crime because in this way it distorts his aesthetic, conjugated with an ethical position. Tattoos, according to Loze, are done either by savages or fools. These words were written in 1913, and a hundred years later they are still relevant. The only difference is that the artist has stopped not only decorating his work, but he has also stopped decorating the world he lives in. 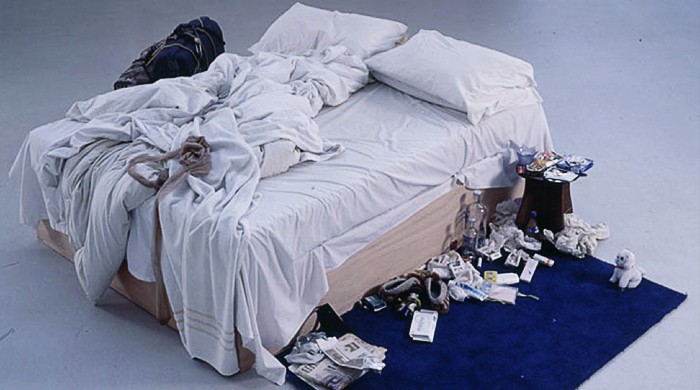 The installation is an untidy bed with bed linen on it. The linen is crumpled and crumpled, partly dirty and slipped on the floor. There are empty liquor pans, cigarette butts, pills, condoms near the bed. Tracy’s work is autobiographical. It’s a memory of the depression the author went through. In 2014, her installation was bought for $4.5 million, making Tracy one of the most valued artists of Young British Artists.

Do we live that badly? No, we’re not living that badly. Whether we like it or not, our standard of living is rising. Even in some underprivileged countries, many have the Internet and their favorite TV series. Few people are starving today, and even school education is available to everyone. But it’s still bad.

The arts point us in this direction. There are terrible emptiness and uncertainty in our lives. Laudable modernity is a vacuum in which there is only faceless and all-encompassing anxiety. Do you know what Malevich’s Black Square is? It’s an alarm. Do you know what Newman’s Onement is? It’s an alarm. A man is afraid of emptiness and needs something to fill it with. And “a holy place is never empty.” The crisis of the whole XX century seems to have been overcome by giving up everything that could cause it, such as philosophy, ideology, history. Hello, post-modern! Everything that might have caused alarm – prohibitions, frameworks, guidelines – has been abolished. The master is free to create as he sees fit; he has no restrictions. Paradox: today the artist should not be able to draw, and the sculptor – to sculpt … As Jacques Derrida said, “the genre of the novel is dead; soon will die and the story and the writer will be enough to keep his short blog to be considered as such. Perhaps this is the problem?

London, England. The fall of 1888. Jack the Ripper kills his first five victims. The first known maniac in history, whose stories and legends are still in demand and whose identity is still not officially named. 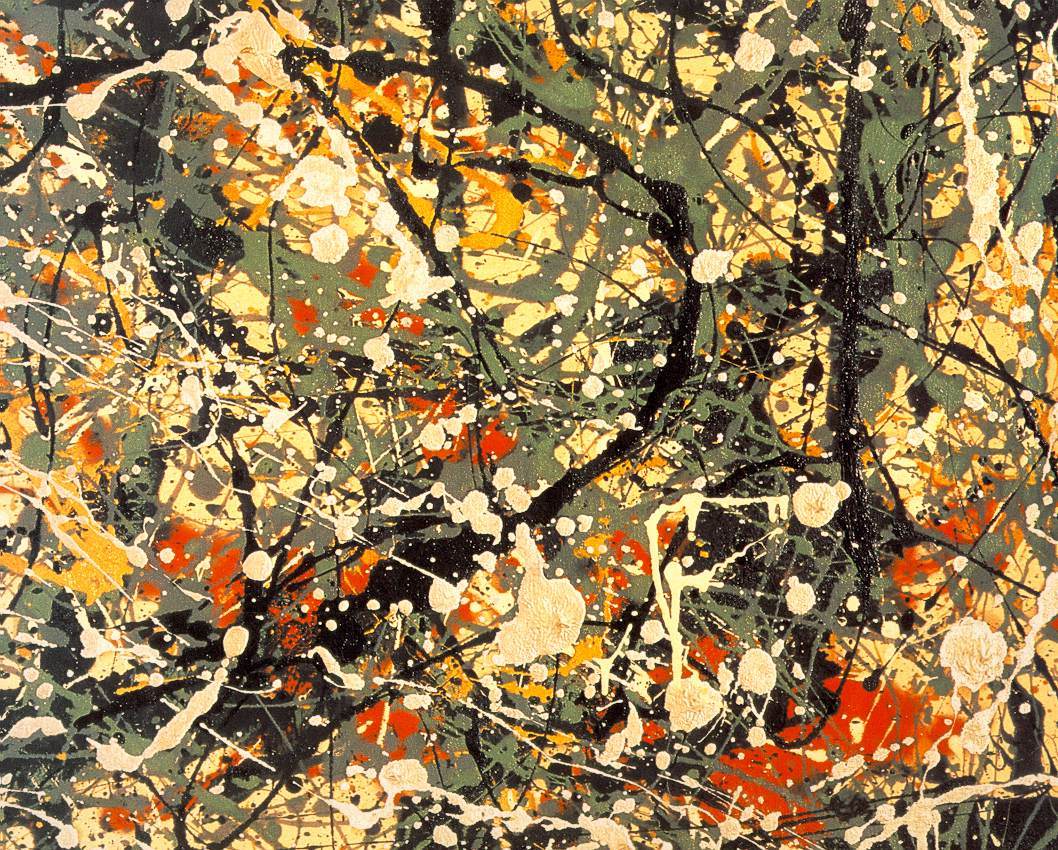 Why is all this happening? Why have we become afraid of something more than ourselves? Why are there broken glass and windows in the North Pavilion of the Venice Biennale 2015 and the Israelis building a wall of tires? There are tons of options, and those who like to philosophize, like me or Slava Gijack, will immediately find hundreds of interpretations and explanations. But the average person will say, “Wow, three thousand Chinese SEALs in one room? That’s awesome!” or, “Who thought of laying out a mountain of dirty laundry in an Indo-Pakistani pavilion? Huh, you’re doing great!” And that’s satisfactory. The phrase “this is awesome!” will bury art. 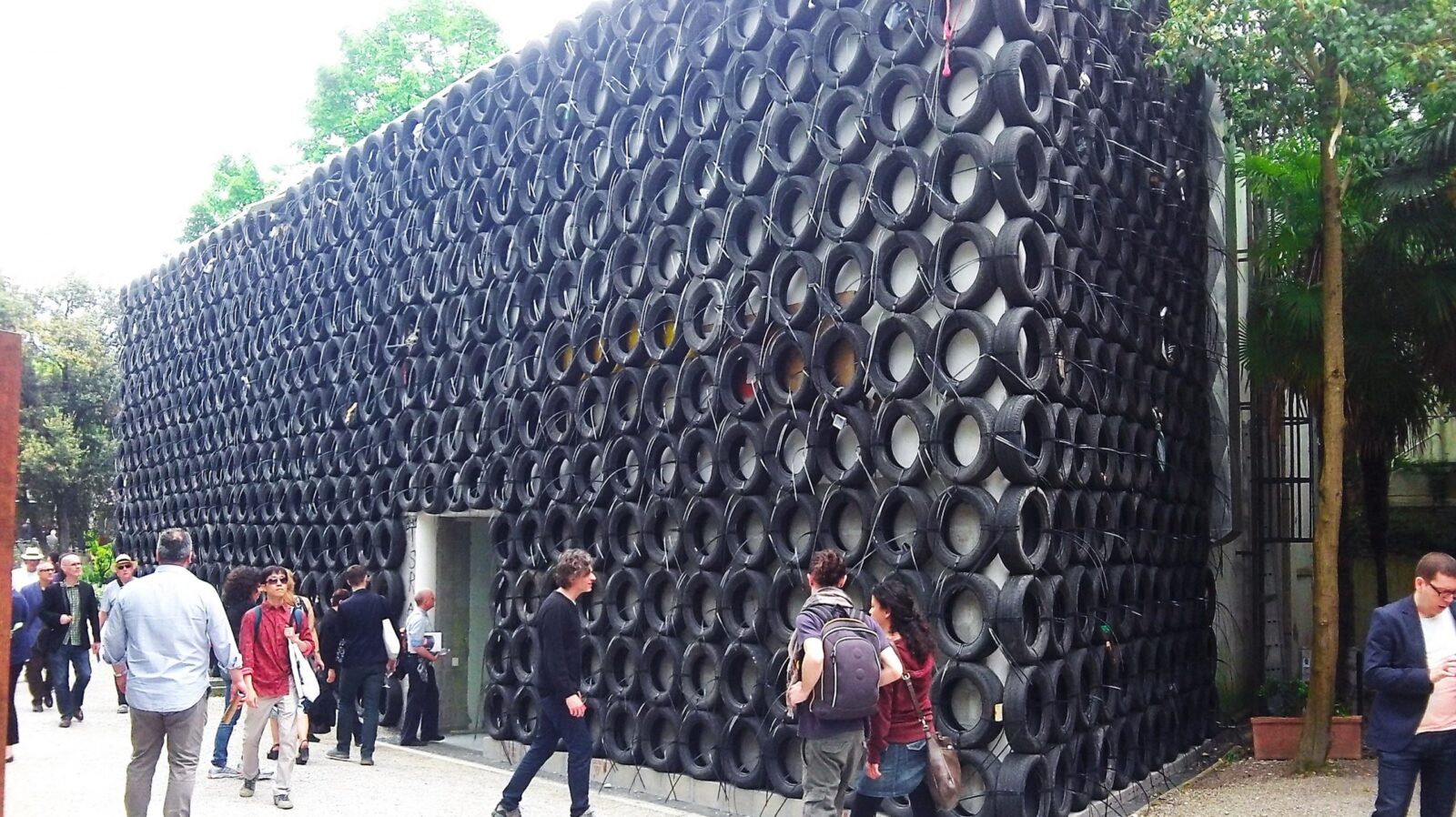 This brings us back to where we started the conversation. But I think the problem is even deeper – art is not only frighteningly “mutating.” The term loses its meaning to the vast majority of people at all. Of course, it’s not that everyone will suddenly forget how it’s pronounced. The word itself will remain, but what will stand behind it? Jacques Lacan spoke about the fact that any word has an acoustic image (meaning) and, in fact, the meaning is what we mean by it (meaning). Art as meaning will be preserved, but what will it mean?

Art is the highest degree of craftsmanship. It is a talent whose facets are honed to the sharpness of the blade, it is the moment of triumph of human skill and genius. Art can be the art of war, and the art of obedience, and figure carving on wood and dancing on the ice, and the ability to speak beautifully, cook. AP Chekhov wrote about one of his heroes: “He had the art of finding and shading vulgarity everywhere – an art that is available only to a man of high demands to live.

All this – art. But can we imagine Cicero, who will deliberately stutter or convulsively squeal in front of the crowd? Oh, yes, art will disappear somewhere. But let me, if we take a brush, or not a brush at all, but tins or taps with vodka and wine… Cicero would choke. I am extremely pessimistic! I don’t see any way to turn. What we call art, by analogy with the speeches of the Athenian orators, are bikes, anecdotes with ship’s humor. And I don’t argue that Aesop’s fables were talented. But they were the exception. There’s no art, there’s its oblivion if you take modern processes in the world of actual art. 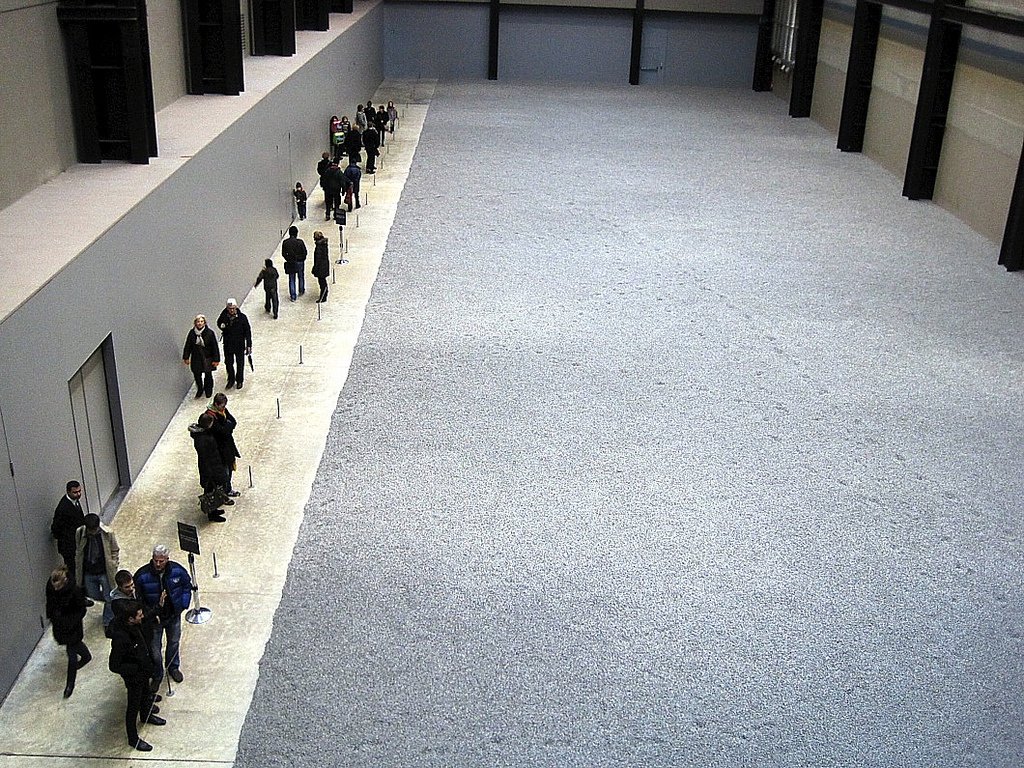 On the floor of the exhibition hall 100 000 000 (!) sunflower seeds were scattered, each of which the author painted himself. The audience walks on them and thinks about sunflower seeds, Chinese identity, and modernity. Mass art, based on our previous statement, an oxymoron. Talent cannot belong to society, it cannot be projected from it. You are mistaken if you think that “mass art” is something oriented towards the masses. No, that’s exactly what the masses are focusing on you. So the artist’s original request disappears, it becomes just a tool for conveying these non-verbal near-artistic messages.

That’s why we have to do everything to make his name a ‘Name’. It’s a closed circle, isn’t it? It’s easy to give something to oblivion. But it’s much harder to remember…