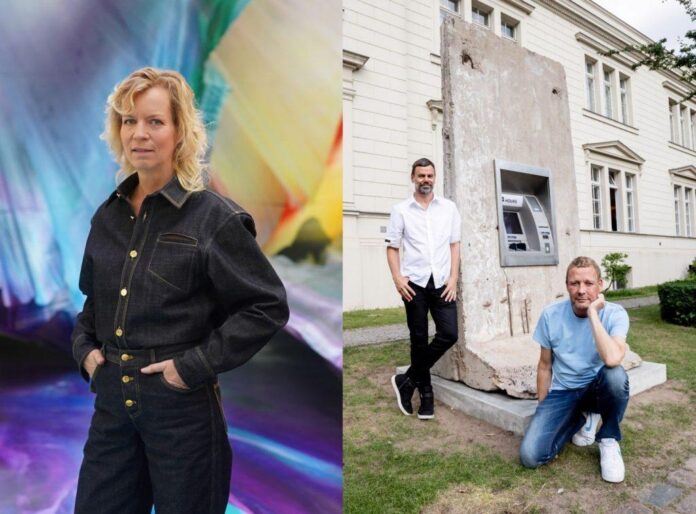 Artists Katharina Grosse, Corinne Wasmuht, and Scandinavian duo Elmgreen & Dragset are no longer represented by Galerie König, based in Berlin and Seoul. As of this morning, their names no longer appear on the roster of artists listed on the gallery’s website.

The news comes during a turbulent period for the gallery, which is reeling in the wake of allegations of sexual misconduct against its founder, Johann König, published in the German newspaper Die Zeit. König denies the allegations and is now engaged in a legal battle with the paper. It is not clear if there is any direct connection between the departures and the recent allegations.

Artnet News reached out to representatives for Grosse, Wasmuht, and Elmgreen & Dragset, to confirm the reasoning and specific timing behind their respective split but did not immediately hear back.

Meanwhile, a spokesperson for Galerie König declined to comment to Artnet News, noting that “it does not comment on artists leaving and never [has] in its 20-year history.”

The four Berlin-based artists have all been with the gallery for some time. 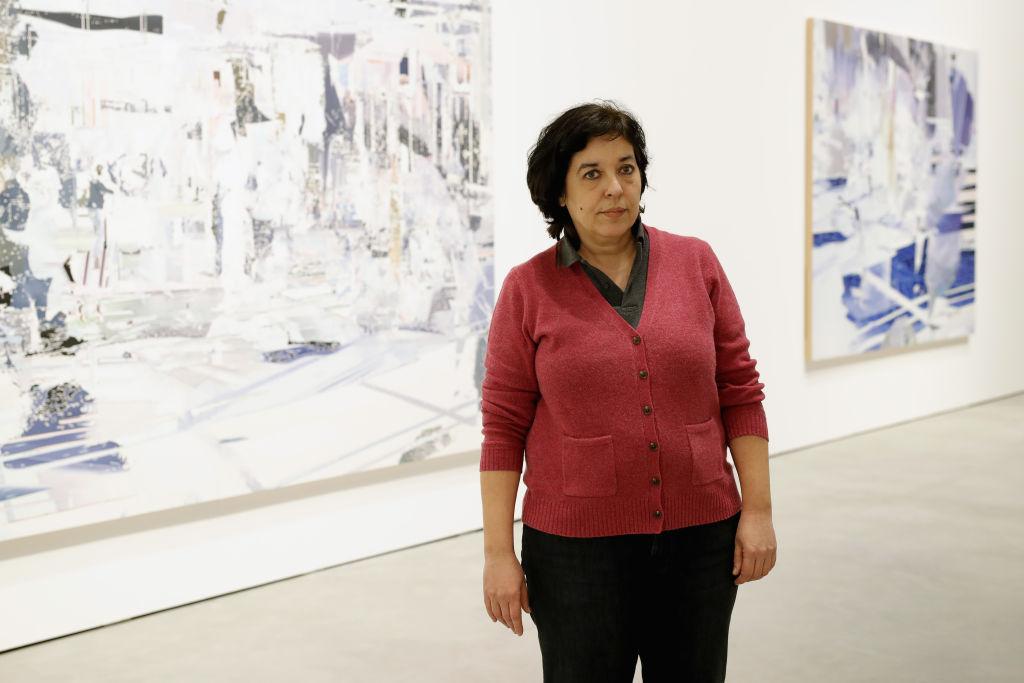 Grosse has become a titan in the German art world, known for her monumental colorful spray-painted sculptures and installations, and her domestically-scaled works have a dedicated collector following. Vienna’s Galerie Nächst St. Stephan Rosemarie Schwarzwälder sold several works by Grosse at the new Paris+ by Art Basel fair, priced between €51,000 (for a work on paper) and €350,000 (for an acrylic on canvas). The artist is also represented by Pace Gallery.

The Scandinavian duo Elmgreen & Dragset have equally built a reputation for monumental sculptural work that fuses elements of art and architecture with design. They too have a strong market: Perrotin gallery recently sold a stainless steel and lacquer sculpture (also at Paris +) for between €90,000 and €100,000. The pair are also represented by Massimo de Carlo.

German artist Corinne Wasmuht makes intensely layered paintings that edge on abstraction and deal with technological ephemera. Represented by Petzel, her fifth exhibition with the U.S. gallery closed on November 12.

The news also follows the announcement that another major artist in König’s stable, Monica Bonvicini, would no longer work with the gallery. Bonvicini was the first and is so far the only artist to connect her departure to the allegations. While she initially announced that she would put her relationship with König on hiatus until the allegations were resolved, the gallery later reported that it had decided to “cut ties” with the artist to shield her. Bonvicini is set to open a major solo exhibition at Berlin’s Neue Nationalgalerie on November 25.

There has been more fallout following the allegations. The American English translation of König’s 2019 memoir, Blind Gallerist, which details how he partially lost his vision as a child and went on to build a visual art empire, has also been put on hold. The publisher, Sternberg Press, did not respond to Artnet News’s requests for comment.

Three other artist names disappeared from the gallery’s roster after the allegations were made public at the end of August; Amalia Pica, Helen Marten, and Trey Abdella. Contacted by Artnet News, none stated their reason for departure, and none have connected their decision to the allegations made against König.

More Trending Stories:
In a ‘Once-in-a-Lifetime’ Discovery, Swedish Archaeologists Have Unearthed a Cache of Viking Silver That Still Looks Brand New
Sarah Biffin, the Celebrated Victorian Miniaturist Born Without Hands, Is Now Receiving Her First Major Show in 100 Years
Disgraced Antiques Dealer Subhash Kapoor Handed a 10-Year Jail Sentence by an Indian Court
It Took Eight Years, an Army of Engineers, and 1,600 Pounds of Chains to Bring Artist Charles Gaines’s Profound Meditation on America to Life. Now, It’s Here
‘I’ll Have Terrific Shows Posthumously,’ Hedda Sterne Said. She Was Right—and Now the Late Artist Is Getting the Recognition She Deserved