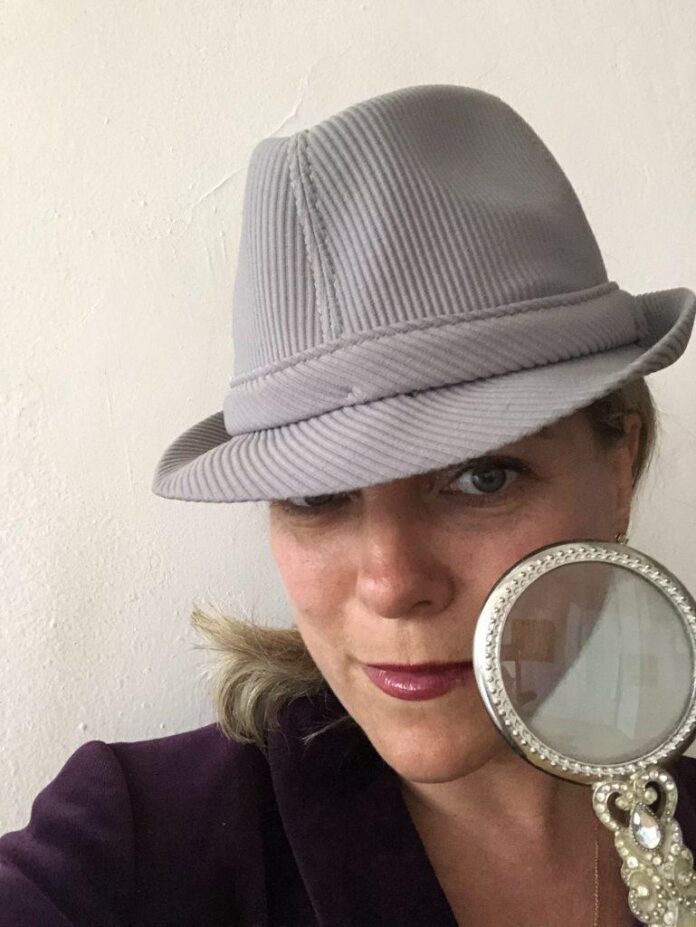 Recognized for the incisive journalism long appreciated by art-industry insiders, Kazakina was the winner in the category “Specialized Reporting: Arts” for her weekly column, “The Art Detective.” The winners were announced on December 5.

The dispatch, which is edited by Artnet News executive editor Julia Halperin, also won second place in the columnist category at the Los Angeles Press Club’s National Arts and Entertainment Journalism Awards on December 4, behind Kareem Abdul-Jabbar’s writing for the .

The veteran art market journalist joined Artnet News in April 2021 as one of the flagship writers for Artnet News Pro, a subscriber-only vertical launched the following month. Previously, she spent nearly 15 years with , covering arts and culture before narrowing her beat to the art market.

Kazakina is known for landing fascinating scoops on bold-faced names and top-dollar artworks that reveal the true goings-on inside auction houses, galleries, and museums.

For the Newswomen’s Club’s consideration, Kazakina submitted a trifecta of pieces that showcase the breadth of her coverage and her ability to identify broader industry trends as well as to hone in on specific details.

With the April opening of “Jean-Michel Basquiat: King Pleasure” in New York, the first exhibition of the late street artist’s work staged by his family, Kazakina offered an eye-opening explainer on what it means to be in the lucrative Basquiat business—holding onto the bulk of the work, and bringing in money through licensing deals.

In May, Kazakina revealed that Lévy Gorvy’s much-vaunted $19.5 million sale of by Joan Mitchell was not what it seemed. In fact, the actual sale was for $14.2 million, and completed a month before the fair—a reminder of how dealers routinely shape the facts to suit a particular market narrative.

Finally, in July, Kazakina offered a deep dive into current market trends, revealing that older female artists have yet to see the same boost in their prices enjoyed by women artists born after 1974. Since 2017, younger female artists have seen an 800 percent increase in their auction results, compared to just 65 percent for women born between 1930 and 1974.

Subscribe to Artnet News Pro today to read those three articles, the rest of Kazakina’s back catalogue, and all the breaking art-world news from our industry-leading team of reporters and journalists.

“Information Is the Most Valuable Currency in the Art Business. So Is It Any Surprise That Art Galleries Bend the Truth?”