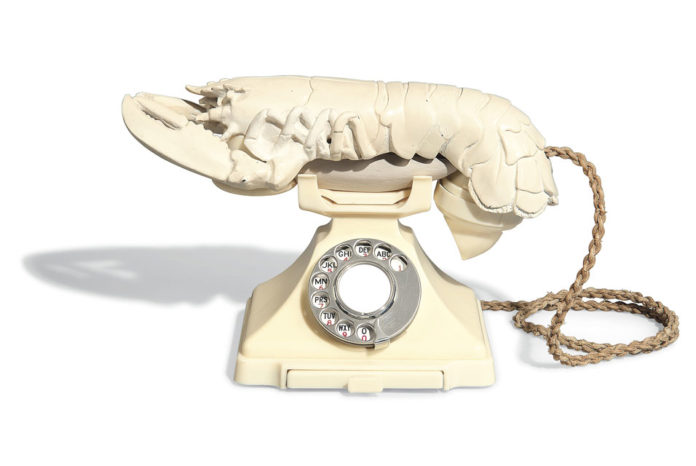 Arts Minister Michael Ellis has placed a temporary export bar on Lobster Telephone (White Aphrodisiac), by Salvador Dalí and Edward James, to provide an opportunity to keep it in the country.

The sculpture is the last known example of the hand-painted white design in the UK. It is at risk of being exported unless a buyer can be found to match the asking price of £853,047 plus VAT.

Lobster Telephone was a collaboration between Dalí, one of the 20th century’s most influential artists, and his patron, English poet Edward James, who was known for his promotion of the Surrealist movement.

In total, eleven Lobster Telephones were commissioned by James in 1938. Of these, seven were hand-painted white and four were painted red. Each telephone was slightly different, meaning that each is unique.

The inspiration for the iconic piece came in 1936 when Dalí, James and others were eating lobsters and one of the discarded shells landed on a telephone.

Edward James owned one of the finest private collections of surrealist work – including both versions of the Lobster Telephone – at Monkton, his country house in West Sussex. Today, the majority of the white versions are in museums abroad, including public collections in Rotterdam, Florida, Johannesburg, Minneapolis and Lisbon.

Arts Minister Michael Ellis said: Salvador Dali was one of the greatest artists of the 20th Century. This iconic work was created in the UK, and I want it to remain here.

It is important that we keep world-class art in this country and I hope a buyer can be found to save it for the nation.

The decision to defer the export licence follows a recommendation by the Reviewing Committee on the Export of Works of Art and Objects of Cultural Interest (RCEWA), administered by The Arts Council.

RCEWA member Richard Calvocoressi said: With its suggestion of both eroticism and menace, pleasure and pain, Lobster Telephone (White Aphrodisiac) is a classic surrealist conceit, recalling the ‘trap’ sculptures of Giacometti’s surrealist phase. It also anticipates by half a century the confrontational but also playful sculptures made of manufactured and natural found objects by artists such as Jeff Koons and Damien Hirst. Its importance cannot be overestimated.

The RCEWA noted that this ‘white on white’ Lobster Telephone was distinctly different from the red and black versions. It made its recommendation on the grounds of the sculpture’s close connection with our history and national life – especially James’s role as a patron and collector – its outstanding aesthetic importance and its significance for the study of the history of Surrealism, taste and design in the UK.

The decision on the export licence application for the sculpture will be deferred until 21 June 2018. This may be extended until 21 September 2018 if a serious intention to raise funds to purchase it is made at the recommended price of £853,047.23 (plus VAT of £29,000) 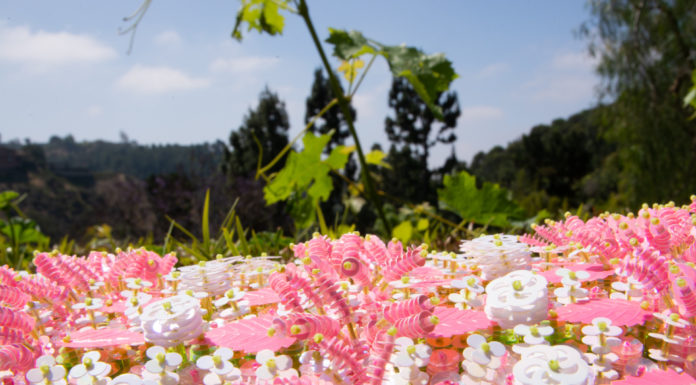 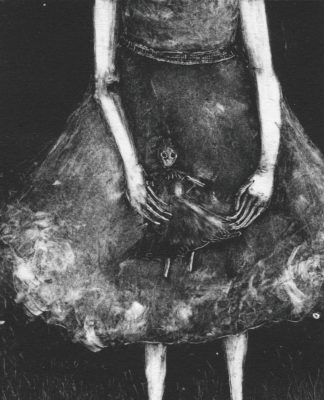 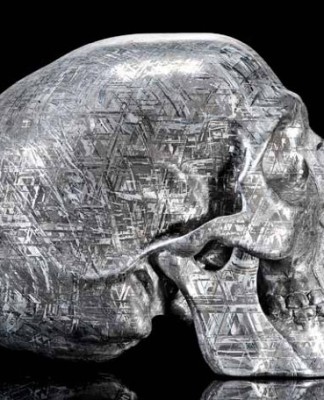 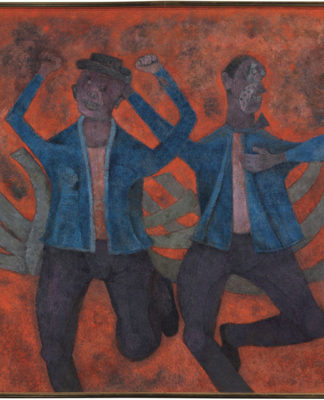 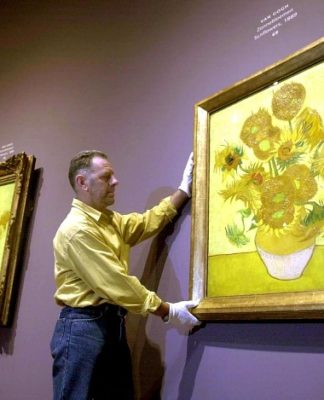