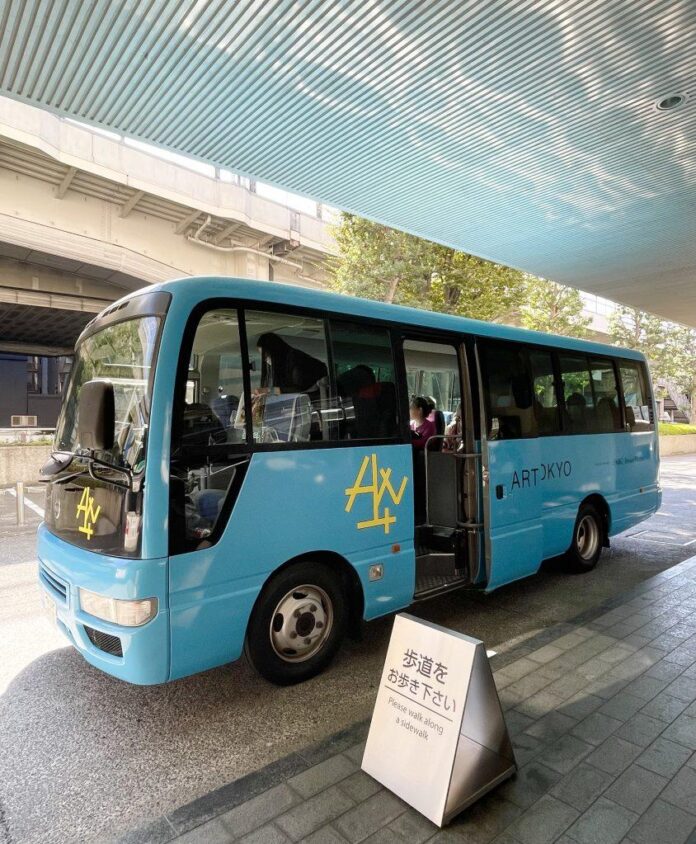 Foreign visitors to this year’s Art Week Tokyo—the first time many culture-seekers were able to travel to the capital city of Japan since the pandemic started—were taken on a 48-hour whirlwind bus tour to nearly two dozen galleries plus half a dozen museums and private collections.

Participating local galleries said they were happy to welcome the 350 VIP visitors from around the world, just weeks after Covid travel restrictions to Japan were lifted in mid-October. Some told Artnet News that they had sold several works by Japanese contemporary artists to collectors taking part on the bus tour on Wednesday and Thursday, with some dealers adding that they preferred this more direct format to the costly participation in art fairs, especially when the yen has been weak.

Co-founded by gallerist Atsuko Ninagawa and Kazunari Shirai, an entrepreneur and an art collector, Art Week Tokyo is organized by the Japan Contemporary Art Platform in collaboration with Art Basel, which plays an advisory role in the event’s organization as well as helping to bring foreign VIPs over. The initiative received financial support from the Tokyo Metropolitan Government and the Agency for Cultural Affairs, but organizers declined to reveal any financial information. The event held its soft launch last year, when the country was still closed to overseas visitors because of the pandemic, but it still attracted 20,000 local visitors. 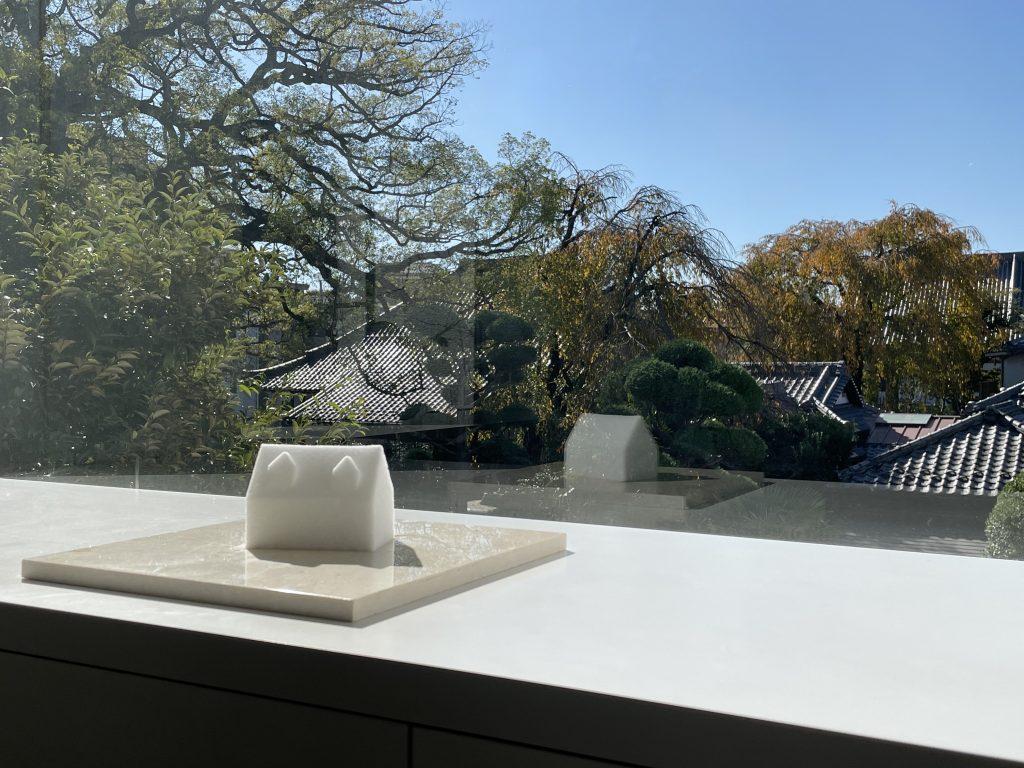 But with international travel resuming this year—and Japan’s border opening visa-free to fully vaccinated travelers from October 11—the initiative that originally aimed to connect the Tokyo art scene with the rest of the world finally got the chance to realize its full potential. It also served as a test for Tokyo becoming a new market center for contemporary art in Asia, ahead of next year’s fair Tokyo Gendai. It will still have to vie with various Asian cities, from Seoul to Singapore, which have been upping their cultural offerings amid uncertainties about Hong Kong and mainland China.

And taking advantage of the Swiss art fair’s global network of high-net-worth collectors, Art Week Tokyo successfully attracted an international crowd from Asia, Europe, America, as well as some 15 Russians based outside of the motherland. The VIP crowd in fact ranged from collectors to museum directors and curators, and was 40 percent larger than the pre-event expectation of 250 visitors, said Ninagawa, owner and director of gallery Take Ninagawa.

“Japan has a very broad scene for arts and culture, and Tokyo alone is huge (with a population of more than 37 million). We have great artists, our museums put on great shows, and we have historically important art,” Ninagawa told Artnet News. “We have fantastic content, but we just did not know how to showcase it to a global audience.”

“Bringing artists and their art abroad is never easy for galleries, as they have to either take part in art fairs or have their artists selected for international exhibitions,” Ninagawa added of the challenges many gallery representatives have of getting their artist noticed on an international level. “This is particularly challenging for emerging galleries, which often have limited resources.” 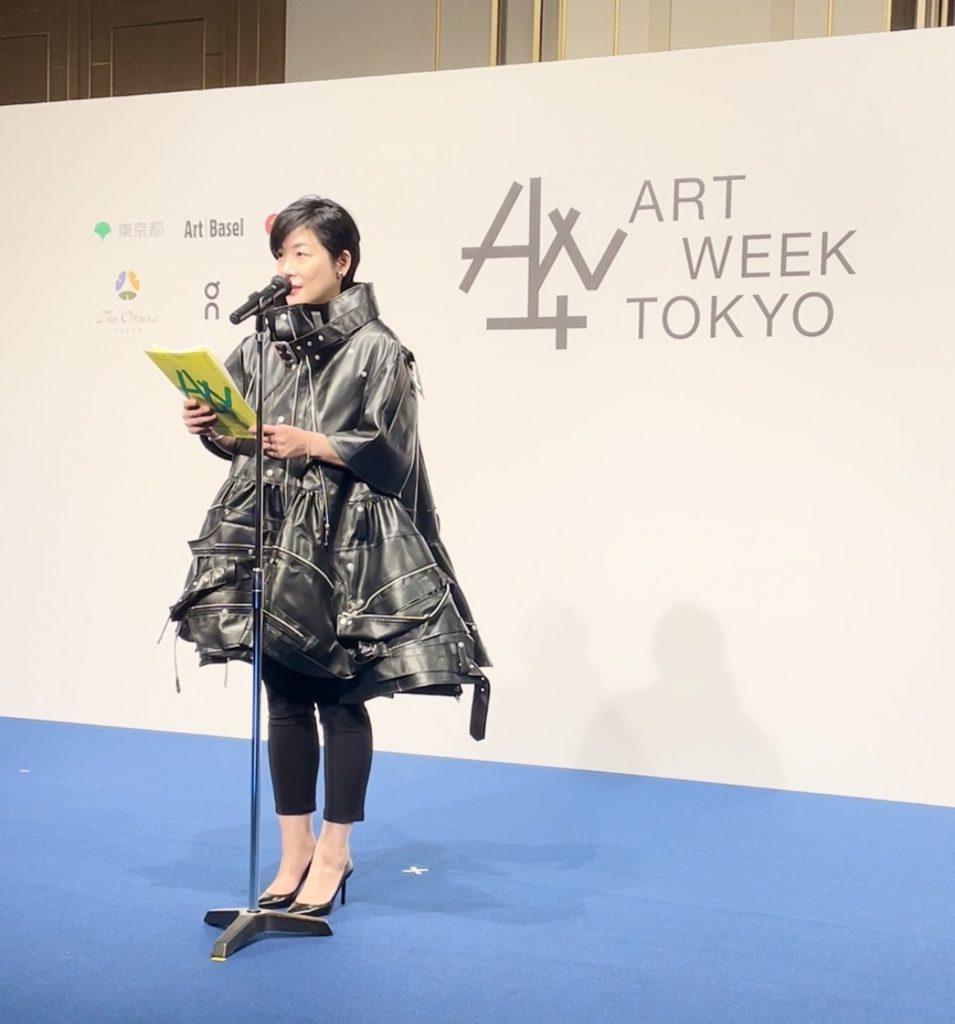 Instead of hosting another art fair in the city, Art Week Tokyo was born with the intention to fill this gap, particularly in the wake of the pandemic, since Japan has historically been rather isolated from the rest of the world. But rather than staging glamorous parties full of celebrities, as Frieze did during the recent Seoul Art Week to celebrate the launch of their new fair in the city, the Tokyo event was more subtle.

Groups of VIPs were taken on 24-seater buses along routes that connected 51 participating galleries and institutions, which were open for follow up visits throughout the rest of the week until Sunday, when the exhibitions opened to the public. Art aficionados could appreciate art quietly or take the opportunity to engage in discreet conversations with fellow collectors, gallerists, or curators.

The shows included works by emerging artists as well as mid-career and established artists, with a prices ranging from a few hundred dollars to tens of thousands of dollars, along with the occasionally six-figure pricetag.

Kana Kawanishi, who opened her eponymous gallery in 2015, sold a few editioned prints by Japanese artist Hideo Anze for 70,000 yen ($472) each to collectors from Italy on the morning of Wednesday’s VIP day—and they carried their art shopping trophies back with them on their bus.

“I never thought Japan’s art market would look optimistic. I was not expecting business but now is definitely the best time to buy Japanese art because of the weak yen,” Kawanishi told Artnet News. She noted that the currency dip has made it very expensive to take part in international art fairs, which makes an event like Art Week Tokyo even more worthwhile, allowing gallerists to talk to collectors in the context of their own gallery spaces. “I believe this format will continue.” 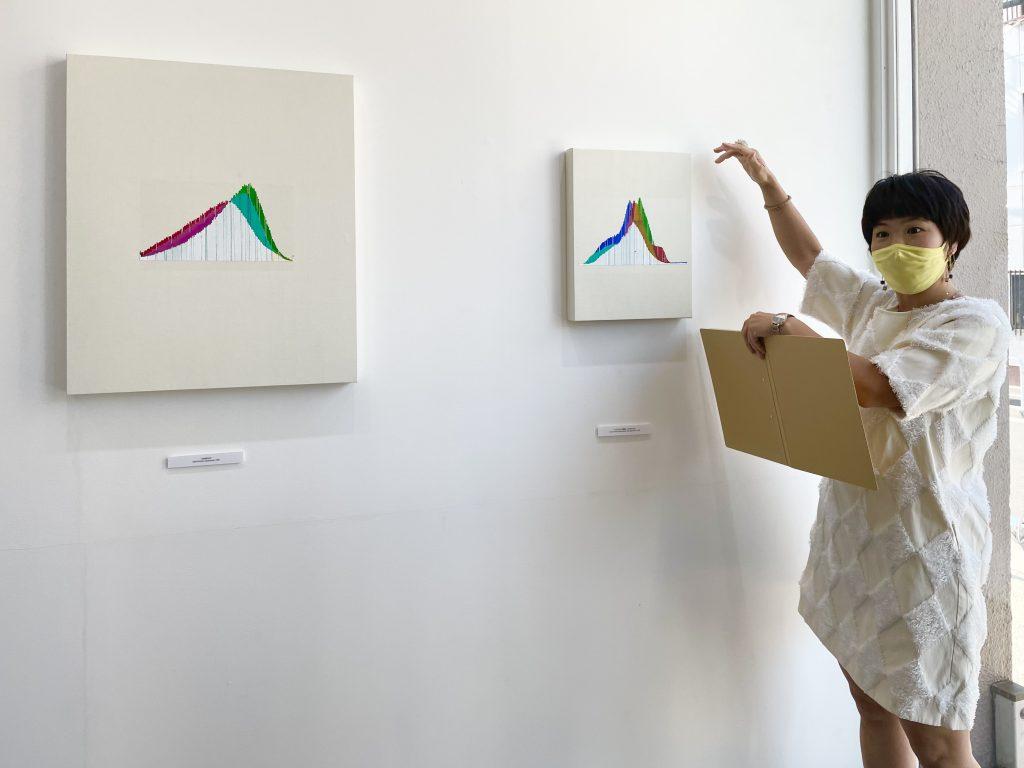 “We want to present how we show the art piece in our space,” veteran gallerist Atsuko Koyanagi of Gallery Koyanagi, one of the participating galleries, told Artnet News. The gallery, which retired from international art fairs after 2015, is presenting a solo exhibition of Hiroshi Sugimoto’s photography of opera houses.

The Art Week Tokyo format was more efficient, noted Koyanagi, since galleries “don’t have to waste money” to “send artworks and staff abroad, while having to keep the prices of the artworks at the same level [as that in Japan].”

“Building new relationships is the main goal,” the gallerist added. :If sales come along that’s a bonus for us.”

Seoul-based collector Noh JaeMyung was one of the Koreans taking part in Art Week Tokyo’s VIP program through Art Basel. The 31-year-old said that this was his first time taking in Tokyo’s art scene properly, and Japan’s status as a culture powerhouse, along with the capital’s appeal as a great tourist destination, gave the city a lot of potential as a future art center. “I was always curious about the art scene and artists in Japan. I truly enjoyed the museums and gallery exhibitions during Art Week Tokyo and am willing to visit again,” he told Artnet News. 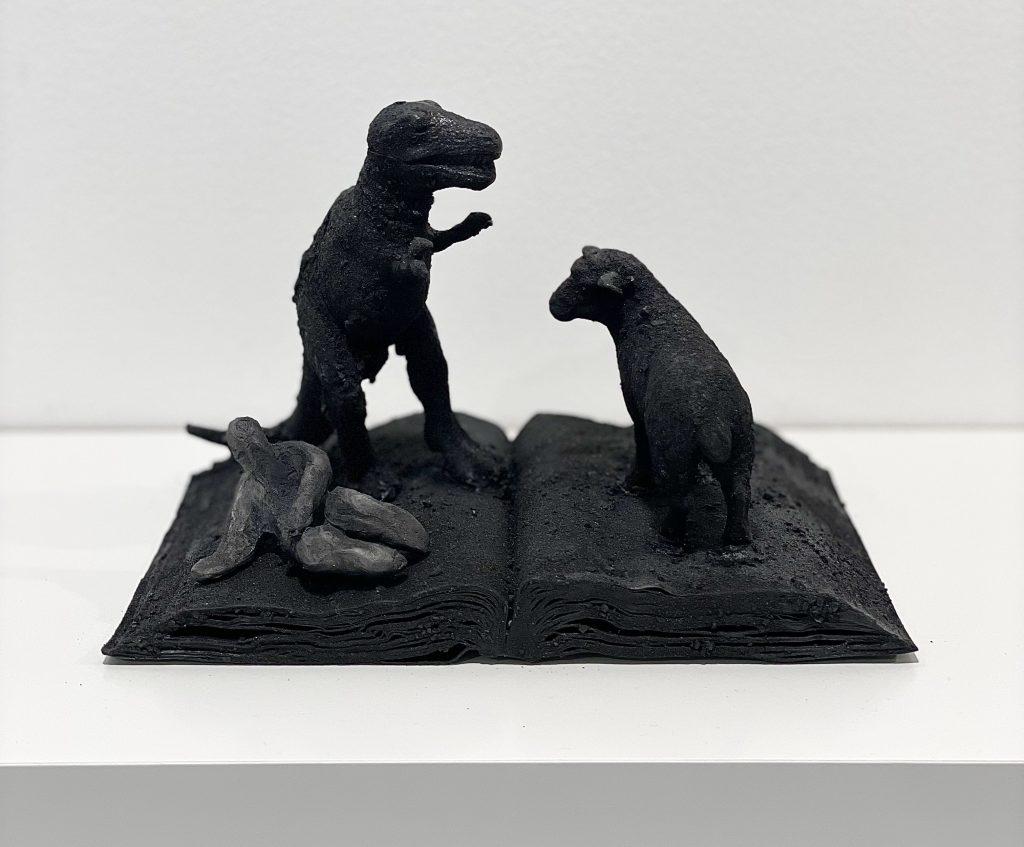 Naho Kawabe, On the Social Contract, on view at Waiting Room gallery. Photo: Vivienne Chow. Courtesy the artist and the gallery.

London-based Victoria Taittinger, who’s been collecting for three years, decided to travel to Tokyo only two weeks ago. The 27-year-old said she enjoyed the gallery shows as well as museum exhibitions, such as the major retrospective of Shinro Ohtake at the National Museum of Modern Art. During the trip she acquired a small charcoal sculpture by Hamburg-based Japanese artist Naho Kawabe for $1,500.

“It’s different from those big fairs. There’s a great personal approach to the program and it has exceeded my expectations,” Taittinger told Artnet News. “Maybe a fair will be interesting in the future but I like this approach to discovering Japan.”

“We need to invest a lot going to art fairs, but at the end of the day, it’s only one booth. Here, we can show off our artists in our gallery space, as well as our city,” Waiting Room’s director Tomoko Ashikawa told Artnet News. “We can have real conversations with our visitors. This format works well for us and the audience.”

“What I wanted to create is deeper relationships and deeper understanding of art,” Art Week Tokyo co-founder Ninagawa said, adding that she has no plans to turn the initiative into an art fair. It appears that she has achieved her goal this year.