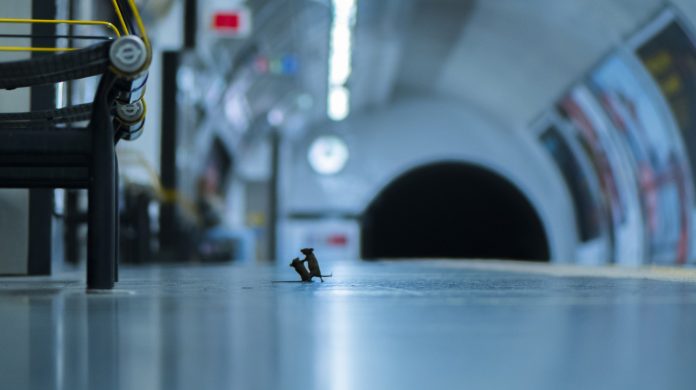 British photographer Sam Rowley won the title of the best photographer according to the audience for his picture “The quarrel at the station”.

The winner of the London Museum of Natural History LUMIX People’s Choice Award photographed a mouse fight for a chip thrown in the subway, reports PetaPixel.

The photographer spent several hours every night in different subway stations. All in order to wait for a good shot.

I hope the photo shows that the unexpected drama can be found in everyday parts of the city environment, – said Sam Rowley.

In total, the organizers selected the 25 best images from 48,000 entries from 100 countries. 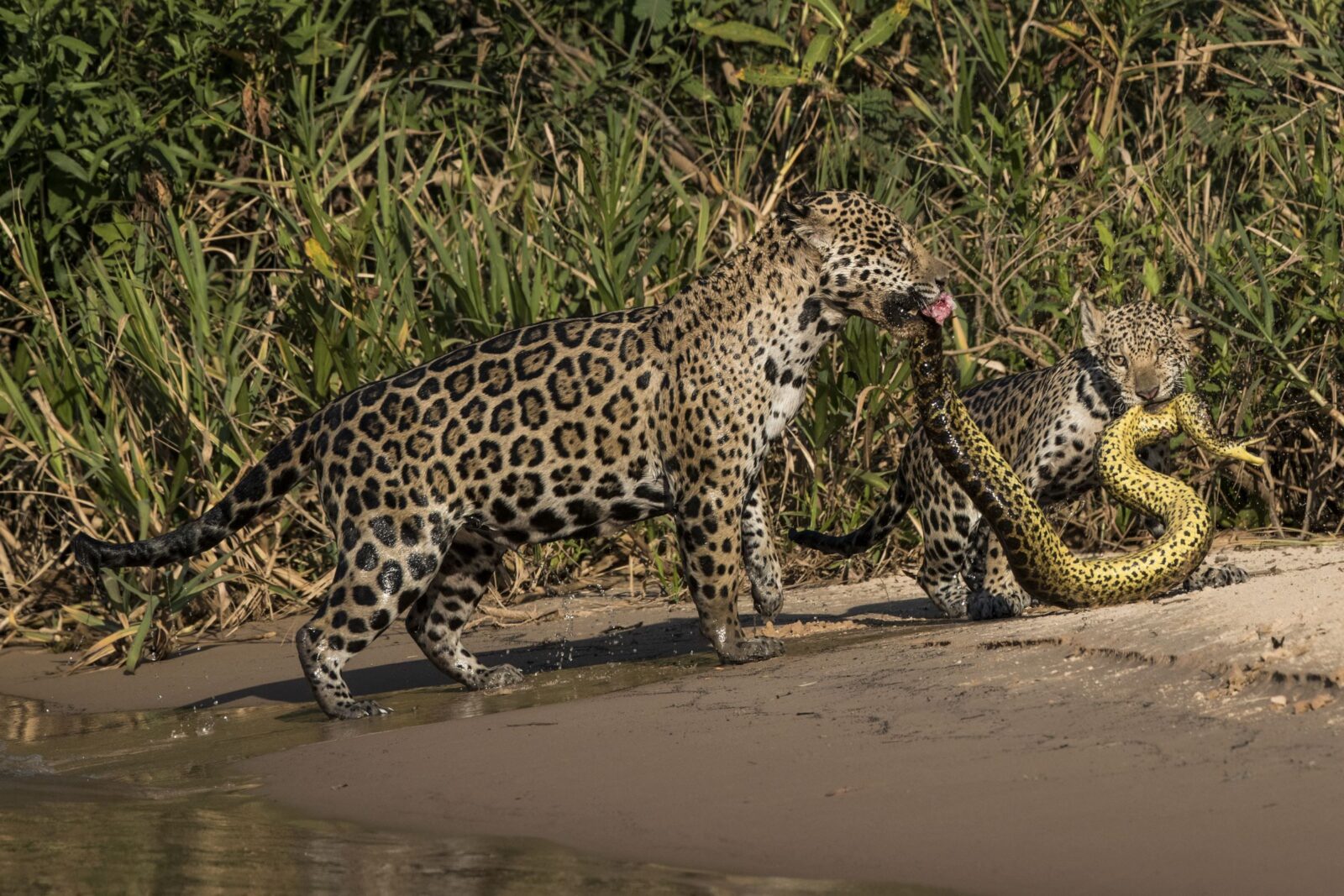 Surfacing on the market: from Giacometti to Le Corbusier