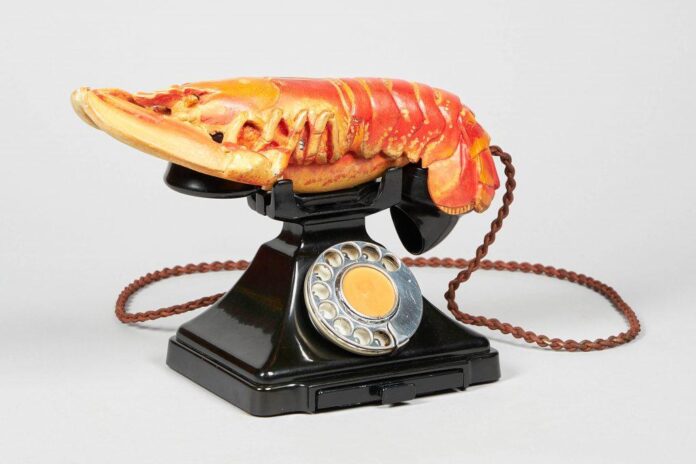 Harnessing wild apparitions from the primal unconscious, artists like André Breton, Frida Kahlo, and René Magritte sought to distort and counteract the often dark realities of their time. Blending the dream state with the mundane, surrealist writers, painters, photographers, and theater directors employed groundbreaking techniques such as the element of surprise, unexpected juxtaposition, and non sequiturs to challenge convention. Their rejection of traditional structures and celebration of the absurd radically changed how we look at art.

A new exhibition at the Design Museum in London seeks to uncover the movement’s enduring influence on almost every form of object-making. On view until February 19, 2023, “Objects of Desire: Surrealism and Design 1924 – Today“ brings together 350 examples of surrealist products, functional sculptures, garments, magazine photo campaigns, and architectural spaces. According to the museum’s director, Tim Marlow, designed objects have long served as a readily available resource to surrealist artists, both as physical material and symbolically charged imagery. 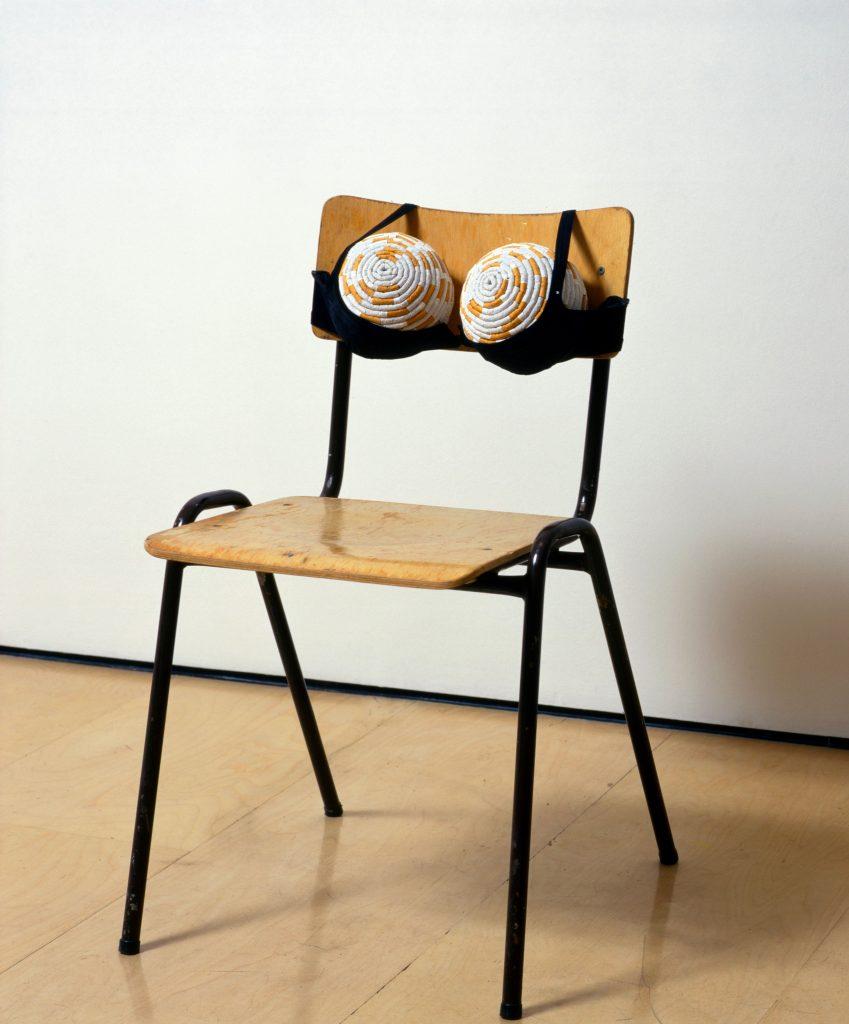 Covering almost a century of output from across the globe, the show draws parallels with such historic works as Salvador Dalí’s Lobster Telephone (1936) and contemporary articulations like Sarah Lucas’s Cigarette Tits (1999) chair. “If you think Surrealism fizzled out in the 1960s, think again,” said the show’s curator, Kathryn Johnson. “This exhibition will show that it is still alive and well and that it never really went away. Today, in the context of dizzying technological change, war, and a global pandemic, [the movement’s] spirit feels more alive than ever in contemporary design.” 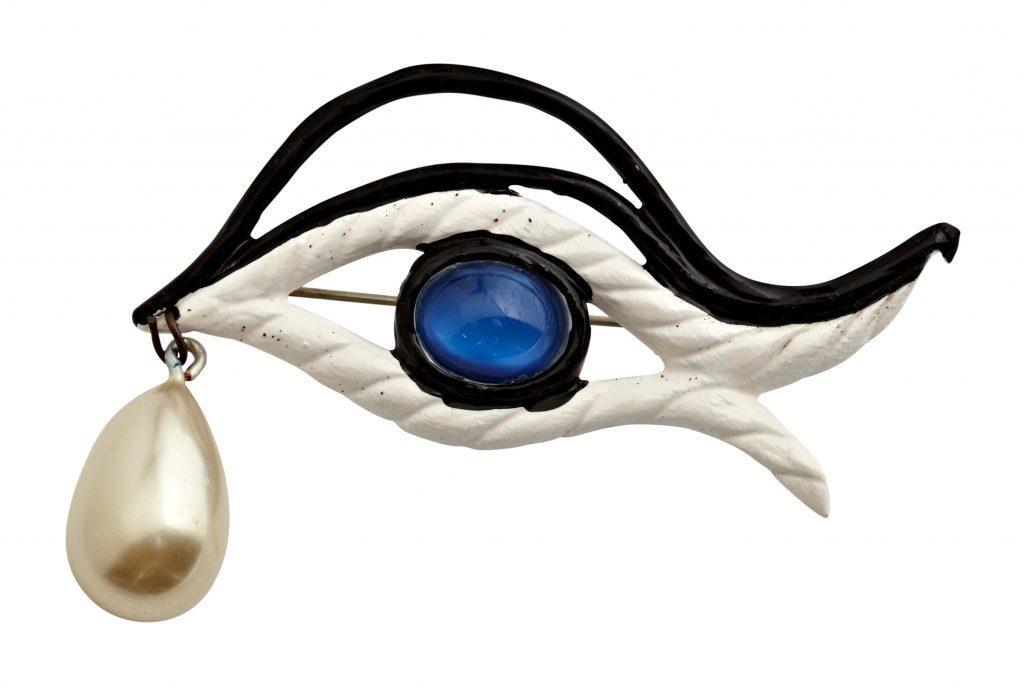 Artists operating in the Postmodern Radical Italian Design movement during the 1970s and the Dutch Design scene in the 2000s are ostensibly surrealists, as well as much of today’s collectible design market. They’ve carried on the practice of subverting iconography, challenging long-established behaviors, and fighting against the monotony of sameness. Spanish designer and exhibitor Nacho Carbonell has been at the forefront of ad-hoc material experimentation for over a decade. His amorphous wares combine organism and recognizable furniture typologies in unexpected ways. 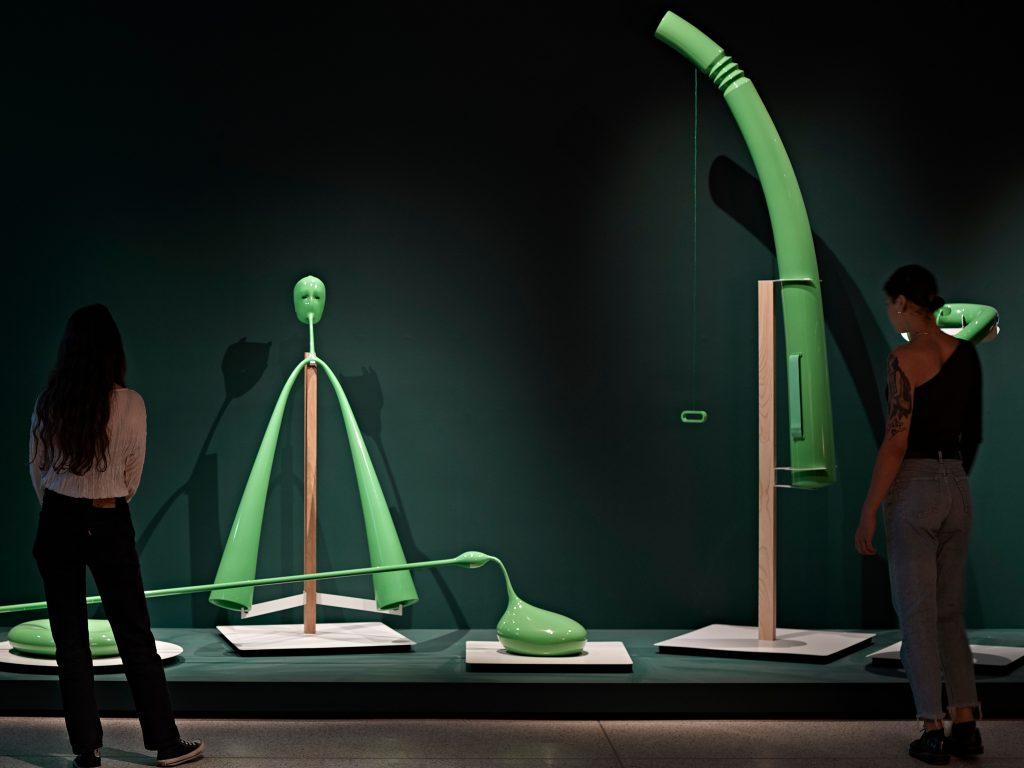 Installation view of Objects of Desire. Photo: Andy Stagg for the Design Museum

Enmeshed in this particularly unrestrained approach to creative expression is a sense of critique. While works created in the 1930s riffed on the symbolism of consumption and the forward march of industrialization, recent pieces address the all-too-relevant issues of gender, race, and environmental justice. Amsterdam-based Lebanese artist Najla El Zein’s 2014 Hay sculpture alludes to the freedom of female sexuality by exploring how common materials can induce sensory pleasure.

Like it did in the early 20th century, Surrealism lives on as a means to question the status quo. Design remains one of the best mediums in which to do so.

Archaeologists in Saudi Arabia Have Unearthed an 8,000-Year-Old Settlement That Includes an Tribute to the Deity Khaal