Home News Bonhams Has Been Acquiring Its Competitors at Warp Speed. Here’s Why the... 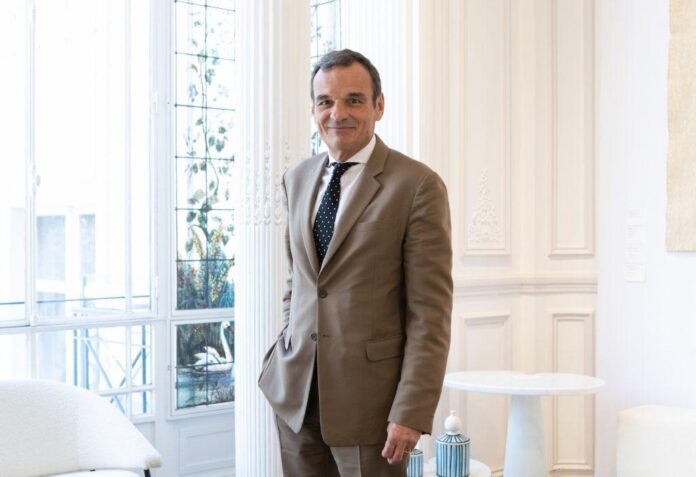 In the art world, Bonhams has long been considered a somewhat small-fry auction house, known for selling high-end cars and collectibles rather than trophy-level Picassos. But a well-thought out strategic repositioning, underway since the house was acquired by a private equity firm in 2018, has grown the business and positioned Bonhams to potentially rival its larger peers in the near future.

The secret? The leaders of the more than 200-year-old British auction house, including auction veteran Bruno Vinciguerra who is now global CEO, have been rapidly carving out a dynamic and fast-growing middle-market art business that could become a blueprint for success in the historically challenging niche.

Vinciguerra, who was COO at Sotheby’s for nearly nine years before later joining Bonhams in 2018, told Artnet News that the house’s turnover in 2021 exceeded $800 million—according to our data from the artnet price database, fine art sales accounted for some $303 million of that total—and that it is on track for an even larger sales volume in 2022. And while that figure may pale in comparison to Sotheby’s reported $7.3 billion or Christie’s $7.1 billion reported total for 2021, it is approaching Phillips’s $1.2 billion total reported for that year.

The house’s reinvigorated business model is less a case of reinventing the wheel than it is accelerating many of the key trends already at play in the auction realm right now. This has included enhancing its digital capabilities to encourage growth in online bidding and, most notably, by dramatically expanding its physical geographical footprint around the world. 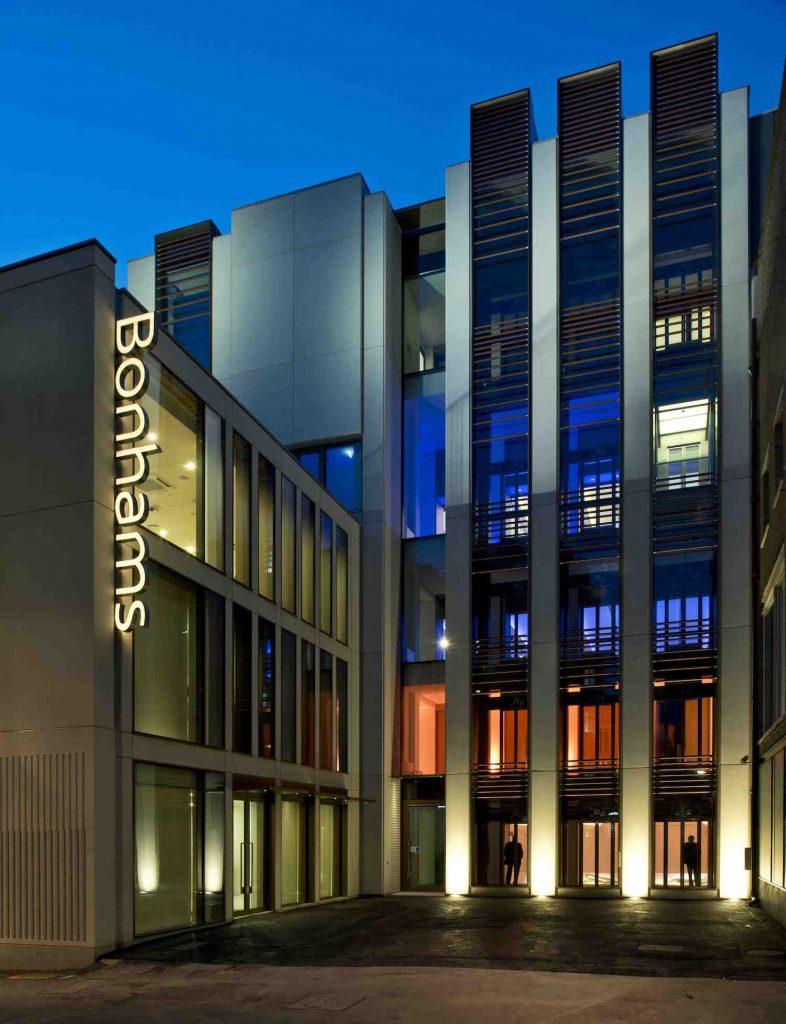 When it came to Bonhams’ online activities, Vinciguerra was motivated to think outside the box in replicating the thrill of a live auction experience for a virtual audience. Bonhams wound up hiring a specialist from online gambling site 365.com, and not just to borrow ideas for how to stir up excitement to garner virtual bids but “to take someone from another world that has moved online.”

And when the notoriously tech-phobic art industry was forced online during the pandemic, it was to the benefit of houses like Bonhams that had already begun to scale up their digital offerings. But even after the return of live events, people are buying more art online that ever before. According to data from artnet’s price database, the $197.6 million generated in online only art sales from Christies, Sotheby’s, Phillips, Bonhams, and Artnet Auctions in the first half of the year was up almost 320 percent on the first half of 2019. While average price has shrunk back down with the return of live events, the total volume of transactions is up, with around 8.7 percent more lots selling in the first half of 2022 than in the captive market of 2020. Indeed, Vinciguerra said nearly 50 percent of the hammer activity at Bonhams this year to date has been the result of digital bidding.

The house’s growing success can be put down to a “more is more” approach to business. Bonhams has more departments than any other auction house, and volume is the name of the game. Continuously selling at all price points—from $500 to $10 million paintings and collectibles—is all adding to the robust turnover. Its core market is for objects under $1 million, and it said it gives equal attention to works from $500 and up, with specific departments for approachable collecting categories such as prints and multiples, books and manuscripts, and design. That said, it has had significant sales of up to $10 million for works by Picasso, René Magritte, and rare collectibles such as the $6 million brought in by the gun that killed Billy the Kid.

The house also gained a leg up through partnering with platforms that were already ahead in terms of their digital presence. The in-house tech team has partnered with aggregators like Invaluable and LiveAuctioneers, and in the four years since Bonhams was taken over by Epiris, Vinciguerra said it has quadrupled the number of registrants in their sales. Asked if those sites are sometimes considered competition, he said: “It’s a bit like Expedia and American Airlines or the Four Seasons. It’s the same logic. They bring clients to us and we compensate them for that.” 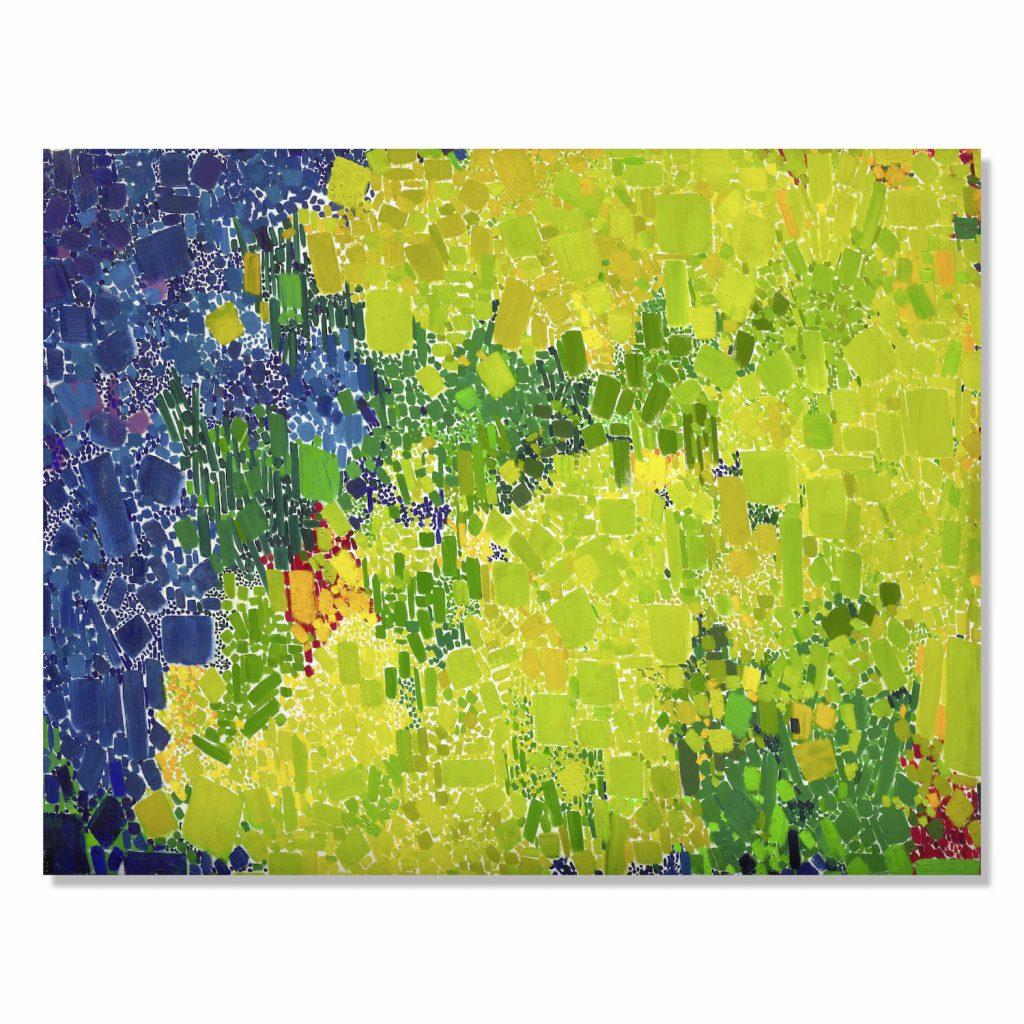 Another accelerating industry trend that has paid off for the house is leaning into the vogue for contemporary art. Bonhams has been teething in its contemporary art offerings for some time, and raked in $123 million in the postwar and contemporary category in 2021, the biggest slice accounted for among its fine art departments, and more than double the house’s taking in the genre in 2017. So far this year, the category has brought in $60.6 million.

“There are a lot of buyers interested in contemporary art who cannot afford the figures that they see in headlines,” said Vinciguerra. “Our postwar and contemporary sales present works from $2,000 and up from incredible artists with interesting stories. We like to champion artists and help grow their market. We’ve been selling paintings and prints from Lynne Drexler and Richard Diebenkorn for many years and their market is doing incredibly well.” In the past few months, Vinciguerra said the house has  recently sold works by Ernie Barnes from the range of $100,000 to nearly $2 million, and set records for Martin Wong at over $1 million and Kenny Scharf at over $980,000. “There are exciting things happening in the market at this price point and a lot of buying activity in contemporary art at the level of $1 million and under.”

Bonhams has been bolstering its volume strategy most notably this year through a rapid-fire series of acquisitions of smaller but respected regional auction houses around the world ranging from Bukowskis in Stockholm, Sweden in January to Skinner in Boston, Massachusetts in March. Bonhams also acquired Copenhagen, Denmark-based Bruun Rasmussuem in March, and in June snapped up Paris house Cornette de Saint Cyr. A lot of small business quickly adds up—the combined 2021 turnover for the four houses cumulatively is more than $300 million, Bonhams told Artnet News.

“What we have realized through the years is that there is a need for an auction house that offers a global platform, as well as a local presence, at all price points,” Vinciguerra said. He joked that they borrow a catchphrase from a major bank when unofficially referring to themselves as the “world’s local auction house,” saying that it “captures the notion of what we’re trying to be.”

For any kind of client, be it art and collectibles or cars, the executive said the house wants to meet them in their respective markets, including with an auction room, as well as offering them a “global platform that is going to take that product to the whole world.”

In addition to strengthening the existing teams—Bonhams was already operating in Hong Kong, the U.S. and multiple U.K. locations— acquiring “great houses that are not yet global in terms of their buyers,” was part of the plan from the start, Vinciguerra said, adding that they have reviewed around 60 auction houses around the world for potential acquisition.

“Frankly I’ve talked to almost half of them in the past four years and I’ll probably talk to the other half in the next four years,” he said. 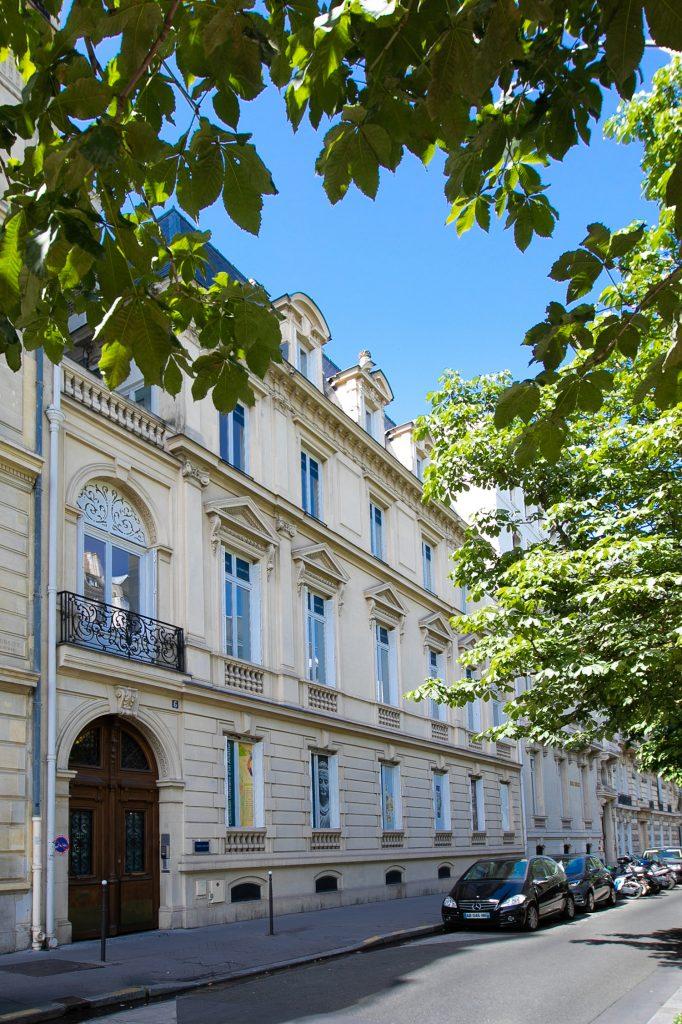 The house has also done a good job of not appearing to swallow up the local business with its branding, like other global brands might be tempted to do from the get go. “We don’t go as an empire. We go as someone who wants to build the networks,” Vinciguerra said, adding that “we don’t call them Bonhams.” A dual branding strategy sees individual businesses either become part of the Bonhams network, as the house has done with Bukowskis, or Bonhams will be added to the name as in “Bonhams Cornette de St Cyr.”

The strategy has a dual PR benefit of not appearing to be subsuming local businesses, and means the house can keep the fruits of the reputation individual businesses have built through operating in their region for decades (and sometimes centuries). Winning consignments is not necessarily always because of track record but because of personal connections from successive generations of families.

“Decisions are made with a 25-year time frame in our world and brands are very important,” the executive said. For instance, “Bukowskis is an institution in Sweden. It’s the sum of Hermès, Christies’s, Sothebys, Bonhams…you name it. We would never consider losing that name.”

Bonhams now has more auction rooms than any other auction house in the world, according to Vinciguerra, and the consolidation and acquisition activity is planting ideas elsewhere. Among competitors, Vinciguerra cited the merger of Rago and Wright several years ago as well as Cowan (Cincinnati) and Leslie Hindman (Chicago) in 2019.

But Bonhams is just getting started. Asked whether we can expect to see further expansion in the the U.S., Vinciguerra said: “As far as we are concerned, we are on both coasts. Could we have more of a presence in between? Yes.”