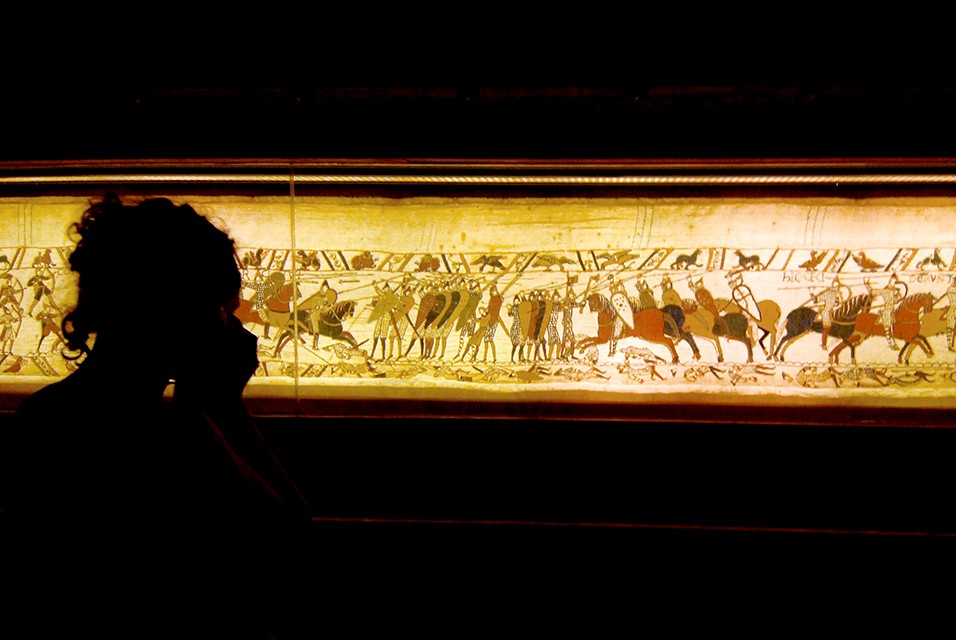 The British Museum in London could become the first institution to show the Bayeux Tapestry outside of France for 940 years after President Emmanuel Macron agreed the historic loan to the UK.

Describing it as “probably the most significant loan ever from France to the UK”, Hartwig Fischer, the director of the British Museum, says he would be “honoured and delighted to display the tapestry at the museum”. He adds: “It is a gesture of extraordinary generosity and proof of the deep ties that link our countries.” The artefact chronicles William of Normandy’s conquest of England after the Battle of Hastings in 1066.

The UK’s chair of the foreign affairs committee Tom Tugendhat agrees that the 70m-long tapestry should go on show at the British Museum. “The loan is a gesture that demonstrates the power of history, culture and art to influence politics,” he says. “Seeing it in the British Museum, surrounded by objects from the time of William the Conqueror will bring it alive for the widest possible number of visitors.” Tugendhat also suggests the British Museum sends the Rosetta Stone to the Louvre in Paris as a “reciprocal gesture”.

The other likely contenders are the Victoria and Albert Museum (V&A), which has space in its Raphael tapestry room, or the Royal Academy (RA). But spokespeople say there are “no plans” to show the work at either institution, making the British Museum the favourite in London.

However, the loan is not likely to take place for between two and five years and is subject to tests by the Bayeux Museum to ensure it can be moved safely, according to the Times, which first reported the story. The artefact was last restored in 1985 and is due to be installed in a new building opening at the Normandy museum in 2023. 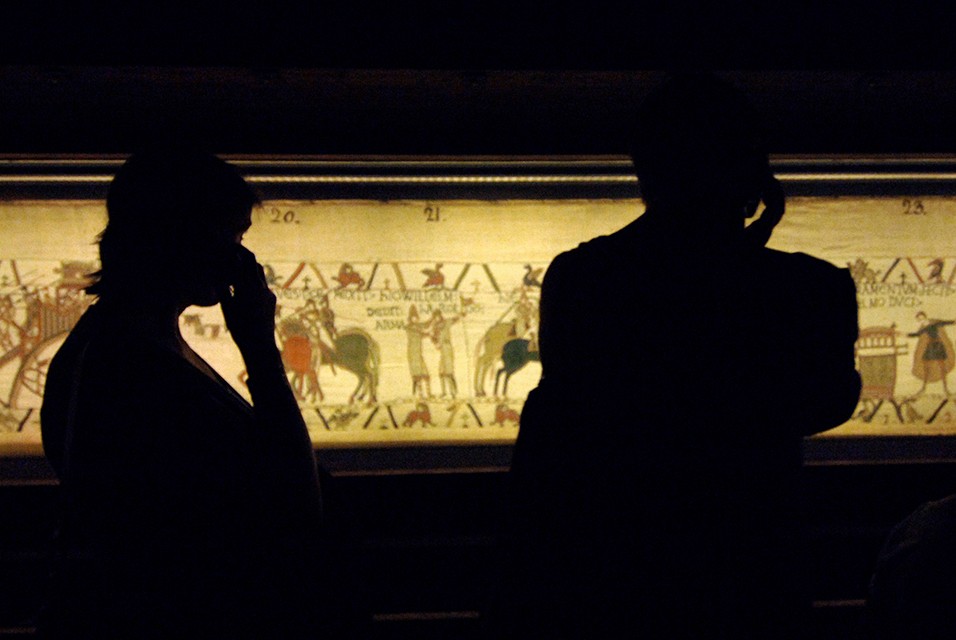 The tapestry has rarely been moved, even in France. In 1803 Napoleon Bonaparte put it on display in Paris and in 1945 it was briefly displayed in the Louvre after being seized from the Nazis.

Thought to have been commissioned by William’s half-brother Odo, but created in Kent, some historians consider the tapestry to have first hung in the Strangers Refectory at Dover College. A full-size embroidered copy stitched by a group of 35 Staffordshire women in the 1880s is on display at Reading Museum. 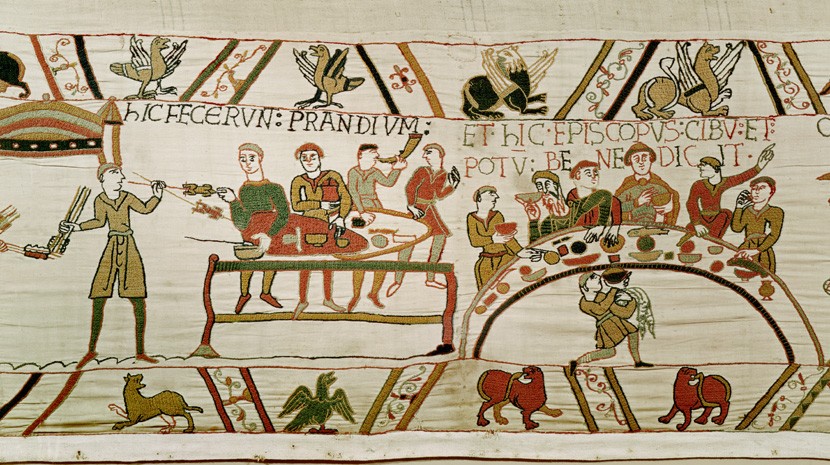 Michael Carter, a historian at English Heritage, describes the loan as momentous. “It’s going to be one of those once in a lifetime exhibitions and will have significance for sites across the UK and France with connections to those dramatic events of 1066 that altered the course of history and continue to affect us today,” he says.

Macron is expected to announce the loan during an Anglo-French summit at Sandhurst military academy tomorrow. The British prime minster Theresa May will use the decision to show that Britain’s entente cordiale with France is still intact despite the Brexit vote. The leaders are due to discuss the handling of the refugee crisis in Calais and agree to work together more closely fighting Islamist extremists in north Africa. 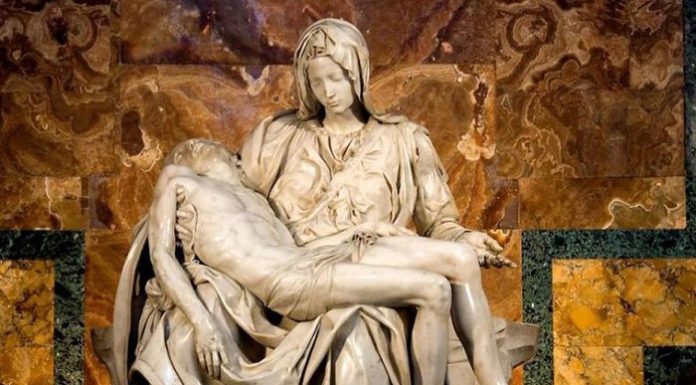 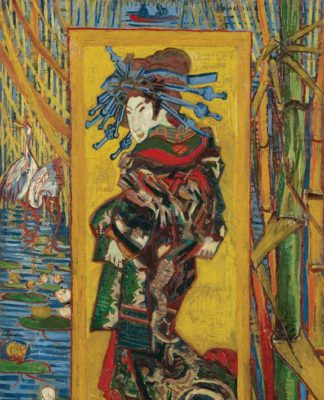 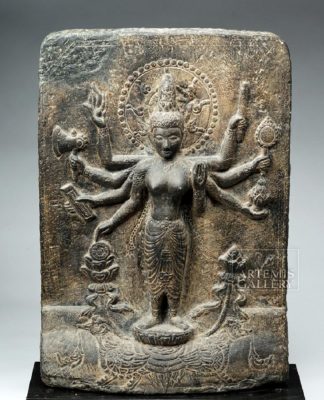 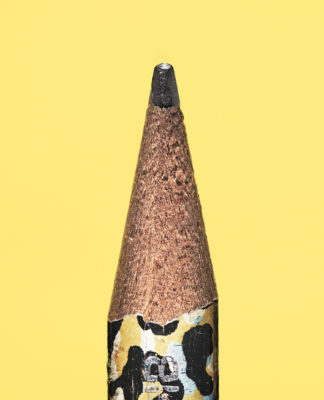