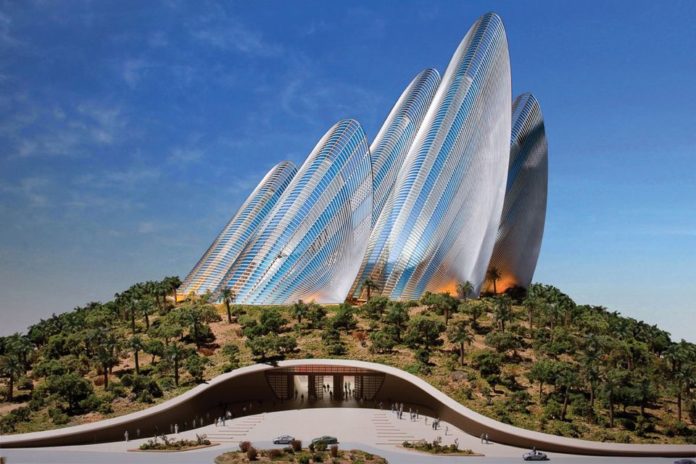 The British Museum has suffered a blow to its finances after the ending of a deal which included lending precious objects to a proposed new museum in Abu Dhabi. 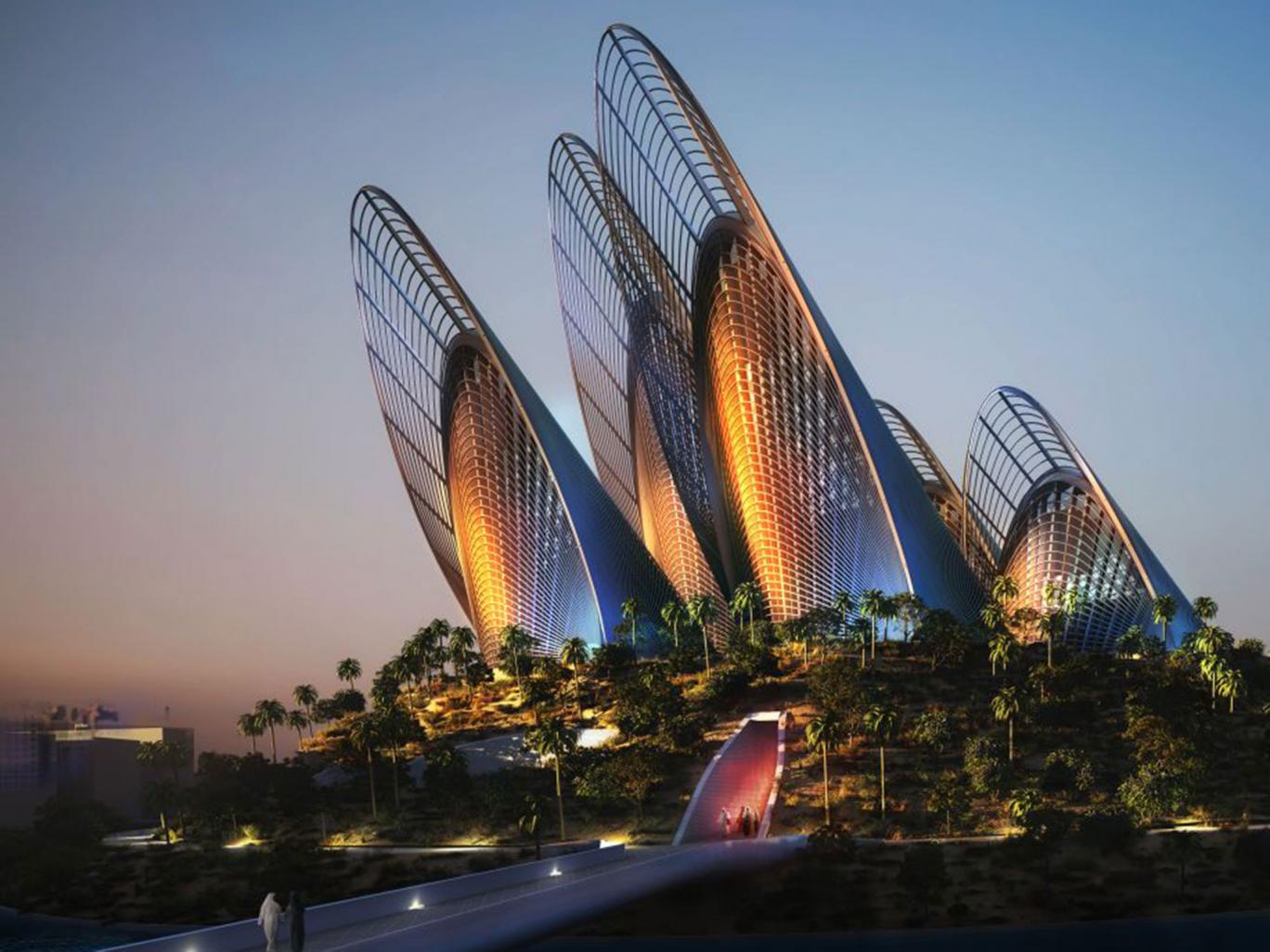 One of the most ambitious arts projects of the 21st century has fallen victim to a budgetary squeeze that has severely delayed the timetable for opening the new museum, which was designed by Lord Foster.

Eight years after the British Museum agreed to send Abu Dhabi a dazzling array of up to 500 objects, worth about £1bn — including Assyrian reliefs, Byzantine pieces, Greek and Roman jewels and Ming porcelain — construction of the Gulf state’s Zayed National Museum has yet to begin. 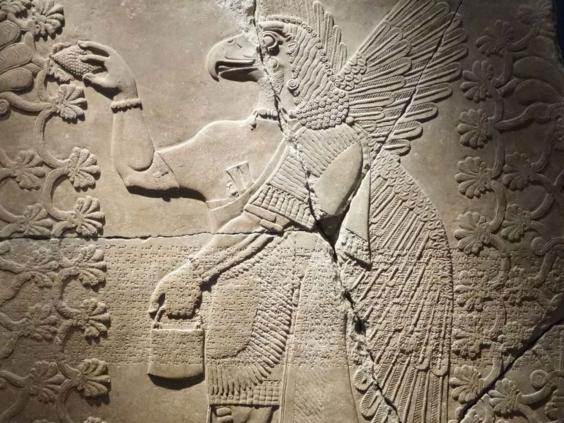 In 2009, the BM signed an agreement with Abu Dhabi’s Tourism Development & Investment Company, which is responsible for Saadiyat Island. Under the terms of the deal, the London museum would train Emirati staff, advise on the development and operation of the museum and provide loans. A team of around 20 BM staff has been involved for most of the period since then.

The Louvre Abu Dhabi is due to open on 11 November, after a five-year delay. When the Louvre agreement was signed in 2007, the museum was due for completion in 2012. It was originally envisaged that long-term co-operative relations would continue beyond 2019, but this is now uncertain.

Terrifying Instrument Designed to Play the Music of Nightmares