Home News Broadway Off: Where To Go?

Do not you know where to go in February? We will help! The five most intresting and expressive performances that will be in the coming days (You will be able to find the excting picture out of the cinema!). 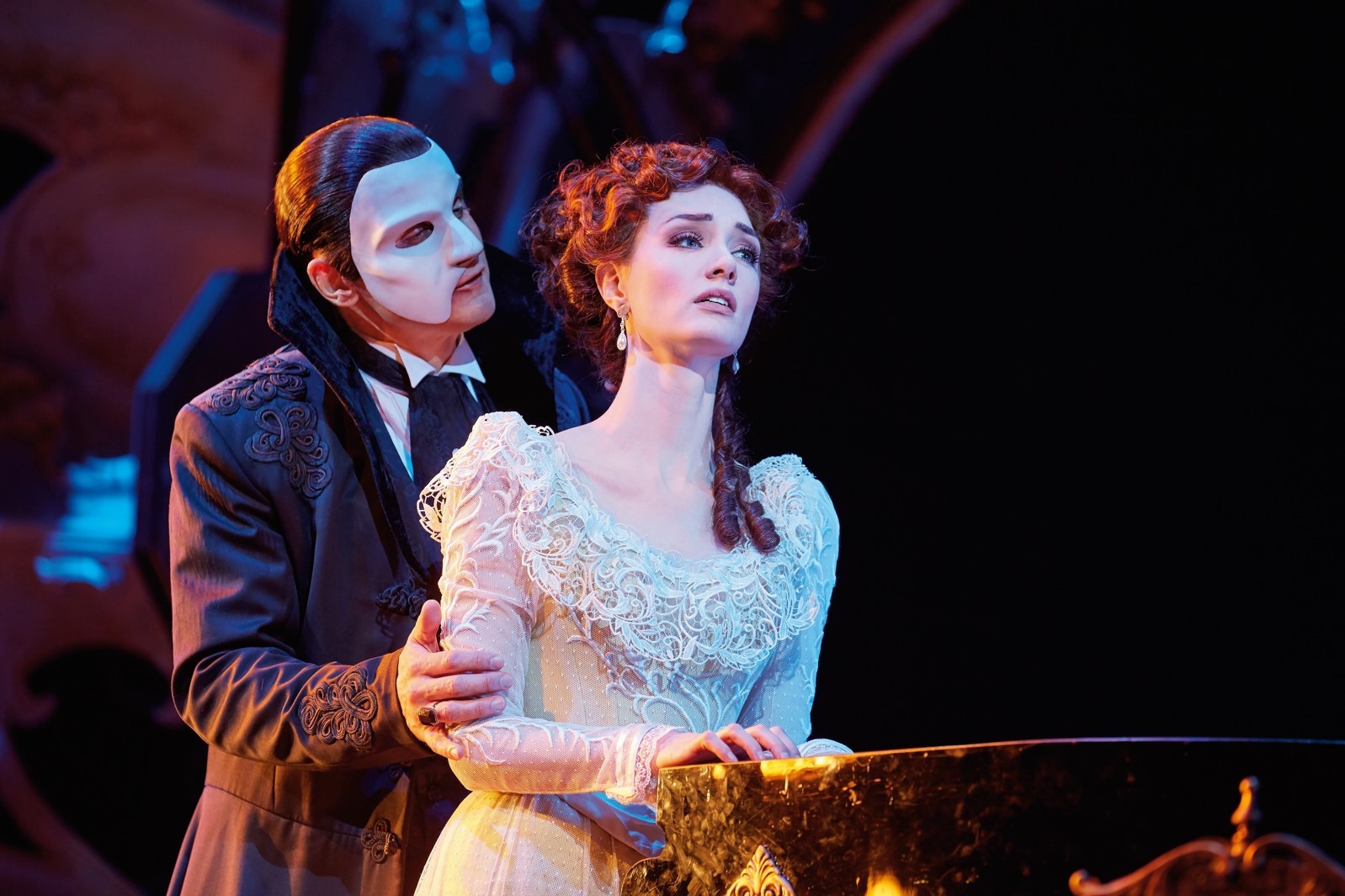 And now we start to get to khow the shows: 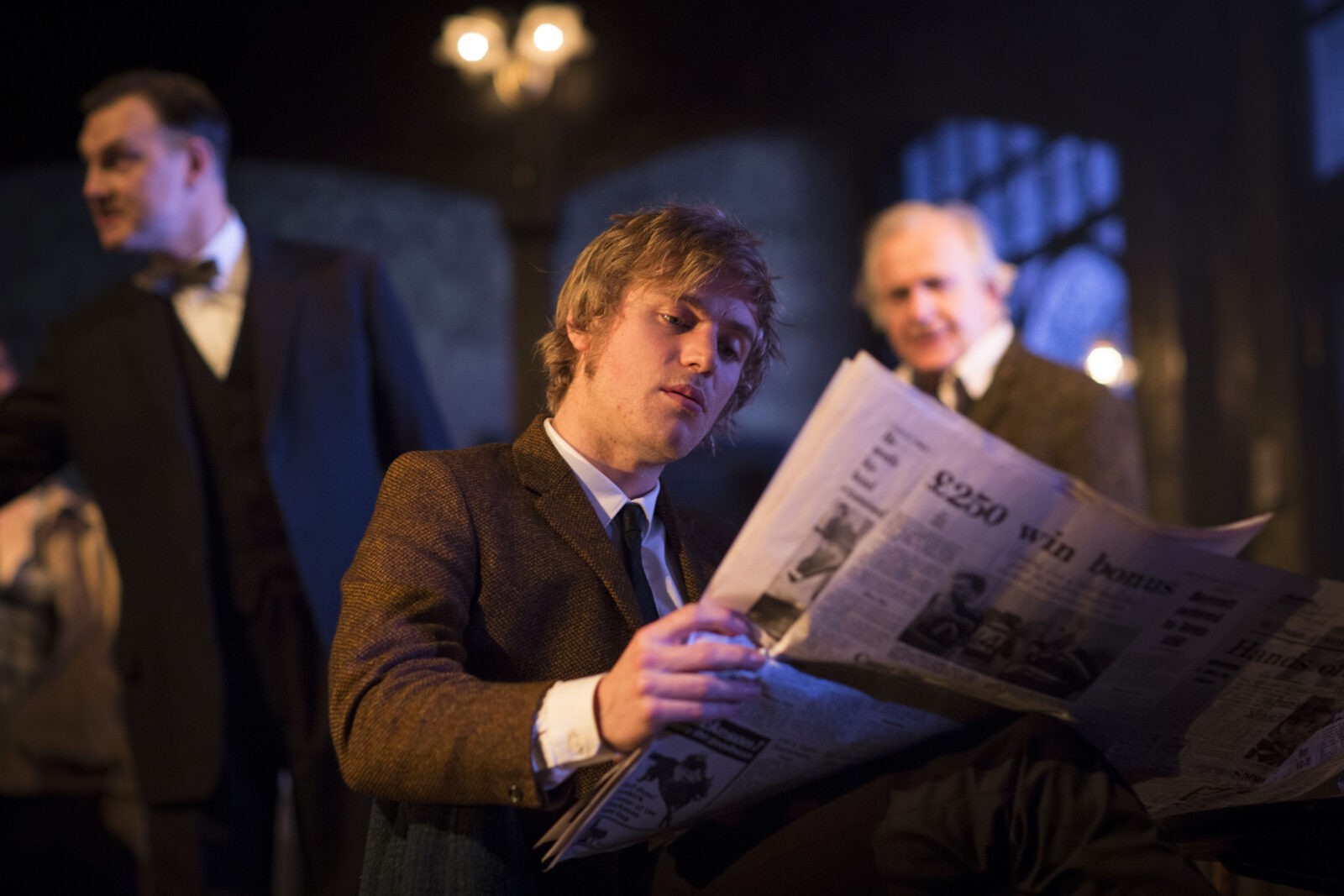 Martin McDonagh is hardly an unknown, onscreen or onstage. Still, he has never won a Tony Award, despite six Broadway productions. His most popular plays, “The Beauty Queen of Leenane” in 1998, “The Pillowman” in 2005 and “The Cripple of Inishmaan,” which starred Daniel Radcliffe in 2014. Furthermore, Martin filmed the Oscar nominee (one of the possible winer) “Three Billboards Outside Ebbing, Missouri.”

His latest play is having its premiere off Broadway, buzz suggests a possible Broadway transfer. With its focus on one of the last masters of the British executioner’s trade before it was abolished in 1963, “Hangmen” offers a perfect setting for Mr. McDonagh’s gallows humor.

Sarah Burgess’s “Dry Powder,” seen at the Public Theater in 2016, was a Cinderella story — not in its subject (private equity) but in its path to the stage. Ms. Burgess’s first produced play, it was basically picked out of the slush pile and supplied with stars (Claire Danes, John Krasinski, Hank Azaria) and a name director (Thomas Kail, fresh off “Hamilton”).

Her follow-up, also at the Public, shifts subjects (perhaps only slightly) to politics, focusing on a lobbyist and a candidate  who may be less incorruptible than she seems. 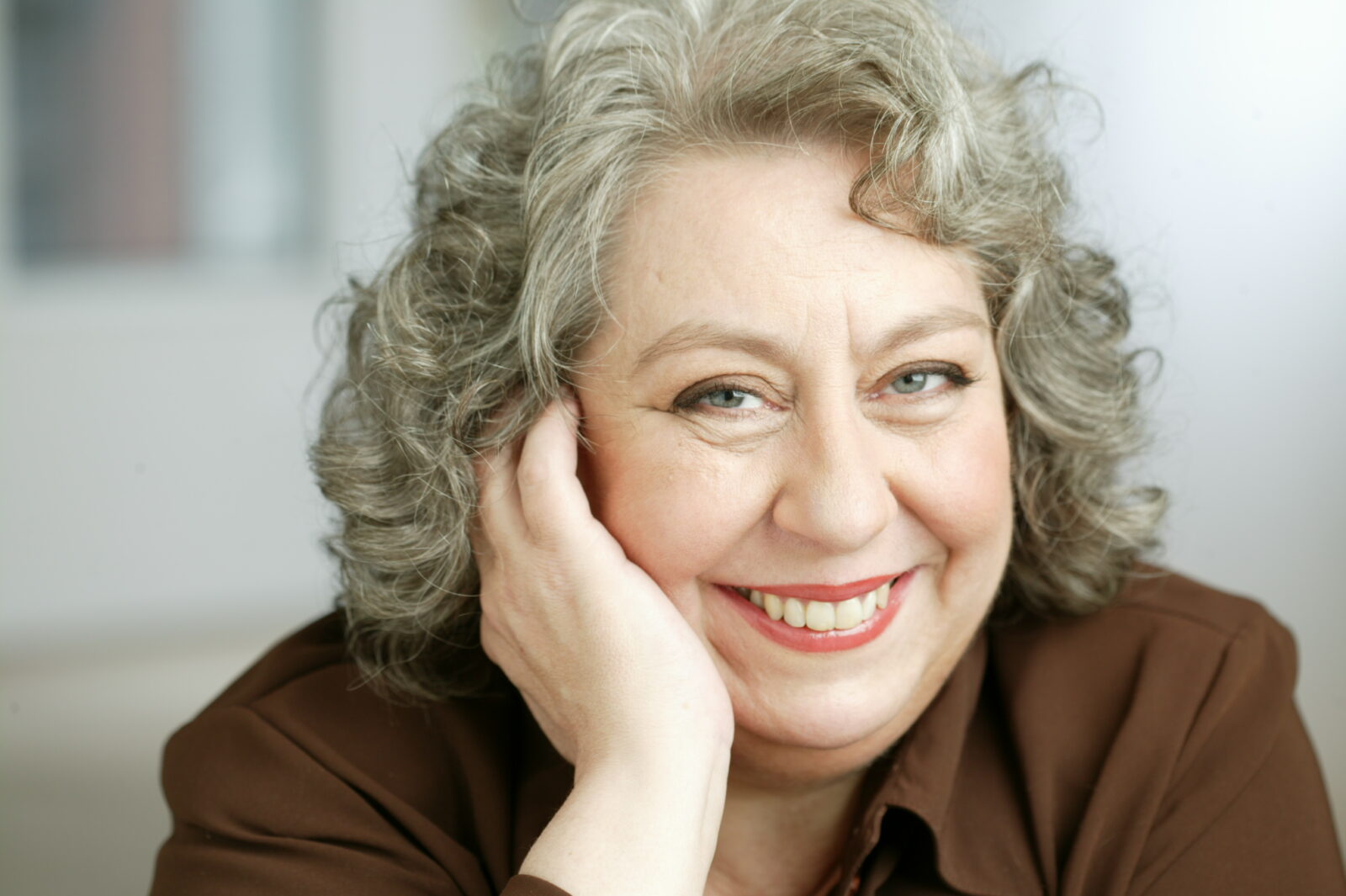 Jayne Houdyshell is starring in a new play by J. C. Lee, in which she portrays Theresa Hanneck, a second-wave feminist lion along the lines of Gloria Steinem. Theresa finds herself on the wrong end of a viral argument with an intersectional cultural critic played by Pascale Armand, of “Eclipsed.”

It’s a daring subject for a male author to take on, but Mr. Lee is interested in intersectionality himself; his play “Luce,” seen at Lincoln Center Theater in 2013, considered the crosscurrents of transracial adoption. Liesl Tommy, who staged “Eclipsed,” directs.

Though it had a very intricate sci-fi premise, Jordan Harrison’s “Marjorie Prime,” which opened at Playwrights Horizons in 2015, was one of the most vividly emotional plays. The movie version, starring Lois Smith and Jon Hamm, was also well received.

A comedy set among a troupe of medieval actors traipsing from city to city, a step ahead of the plague. Oliver Butler directs a terrific ensemble cast, including the invaluable Quincy Tyler Bernstine and Thomas Jay Ryan. 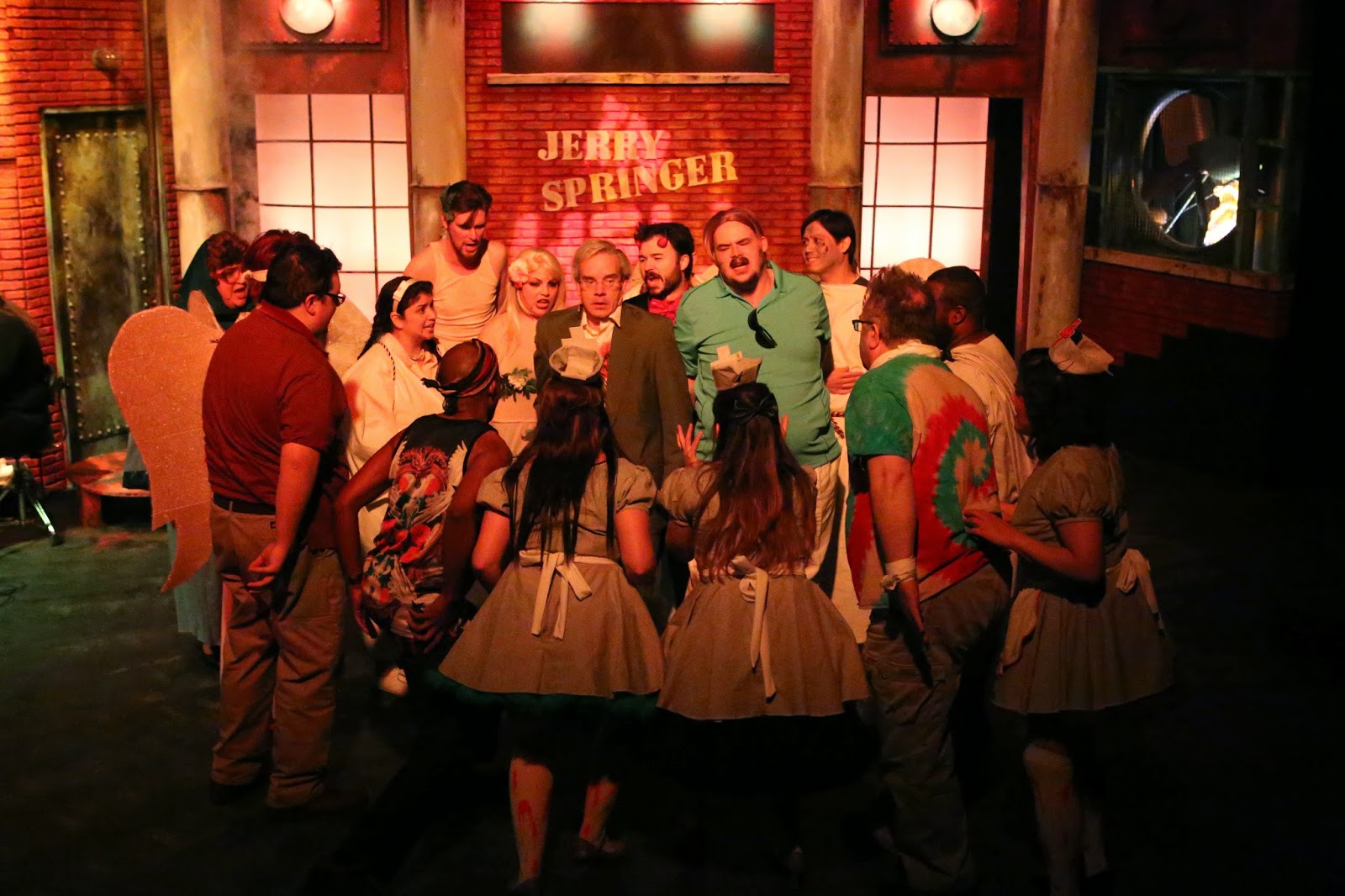 It has taken 15 years for one of the most heralded works of 21st-century musical theater to travel from Stamford, Conn., to a serious run in New York. Stamford is where “The Jerry Springer Show” — a lowest-common-denominator TV grudge match — tapes, and New York is where the show written about it, by Richard Thomas and Stewart Lee, was always meant to go.

But after a spectacular premiere in London in 2003, and a two-night concert staging at Carnegie Hall in 2008, it somehow never made the logical final step. Until now. No word yet on whether the New Group’s production, directed by John Rando and starring Terrence Mann as Springer, and Will Swenson as Satan, will involve the audience in wig-pulling fights, but it’s in a very small theater.

Origami Animals Bound Across Walls in Murals by ‘Annatomix’