Home News Cannes Film Festival 2021: 6 Films To Watch Out For At 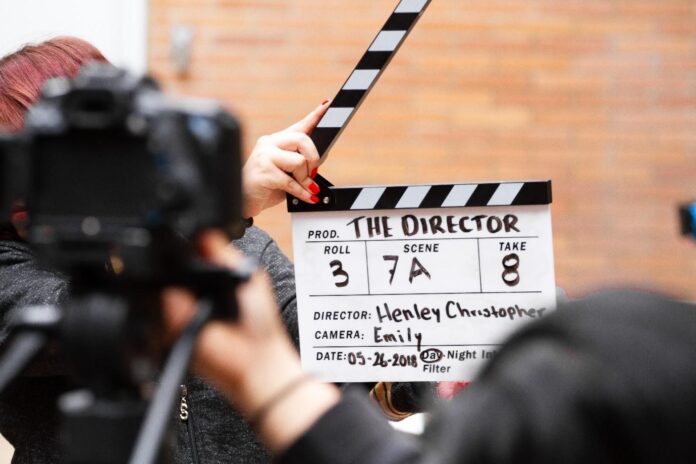 The Cannes Film Festival is perhaps the most anticipated film event of the year. Though it has taken more than a year, the event is back in style for its 74th edition, which will run from July 6th to July 17th.

The festival was canceled last year due to the coronavirus pandemic, and the film industry was heavily impacted. However, with the much-needed optimism, Cannes is determined to win its place back as the world’s No. 1 cinema event with an impressive lineup that includes big Hollywood names like Sean Pean, Wes Anderson, art-house favorites like Ildiko Enyedi, Nadav Lapid, and plenty of new Cannes Festivals.

As we wait, here is everything you should know about the festival.

Also, if you are into betting on Fanduel, consider reading their review and the predictions for the Cannes Film Festival 2021.c

Mothering Sunday is based on the Graham Swift novella that was published in 2016. It depicts a single day in 1924 where Jane, a maid (played by Odessa Young), has the day off. In the meantime, her employers, Colin Firth and Olivia Colman are attending a celebration that marks the engagement of Jane’s lover (played by Josh O’Connor). The script was directed by French filmmaker Eva Husson and adapted by playwright Alice Birch (Normal People, Succession).

In Memoria, Tilda Swinton plays a Scottish woman who starts noticing strange nocturnal sounds while she visits her sister in Colombia. She is also the executive producer of the film. Memoria was directed and written by Apichatpong Weerasethakul, a Thai filmmaker who won the Palme d’Or in 2010. It also marks his first time shooting outside Thailand.

In reference to the movie, Weerasethakul said that he was inspired by how people imagine things and have fear. The film is all about this—waiting for something you don’t know.

Director Ildiko Enyedi puts forward a 1920s-set adaptation of the Hungarian novel by Milan Fust under the title The Story of My Wife. The novel was first published in 1942by French filmmaker Eva Husson. However, it was translated into English only in the 1980s. The plot is roughly grounded on the tale of the Flying Dutchmen and includes a sea captain who gets involved in a bet with his friend that he will marry the next woman who walks in through the tavern door while he is drinking.

The woman who walks in is Lizzy, played by Lea Seydoux. Enyedi describes her first encounter with the book as one of the pivotal moments of her teenage years. She further states that her film is a love letter to all the wonderfully imperfect men out there.

Actor, fashion muse, singer, and songwriter, there are only a handful of roles that Jane Birkin hasn’t played in her six-decade-long career. Nonetheless, with her documentary “Jane by Birkin,” the 74-year-old style icon portrays an entirely new side of herself—an unprecedented intimate window into her lasting appeal directed by her daughter, actor, and musician Charlotte Gainsbourg.

Though significant details of the film remain under wraps, reports suggest that the film features three years in Birkin’s life as she takes a glimpse back into her career and her relation with the French music legend and Charlotte’s father, Serge Gainsbourg. Provided her taste for auteur-led, avant-garde cinema, it won’t be surprising to see if Gainsbourg’s film proves to be more offbeat than its sounds on the tin.