Home News Caste in Stone: Why Classifying Artists by Race Is Not Just a... 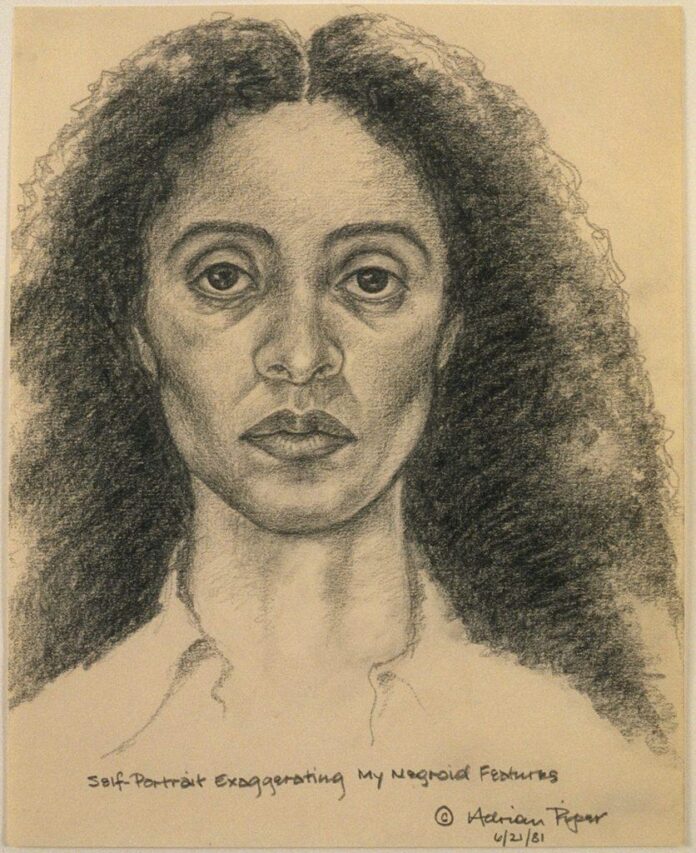 The thorough and comprehensive Burns Halperin Report 2022 awakens the somnolent to America’s caste substructure. The report defines female as “any artist who identifies herself as a woman.” It defines Black American as “an individual of African or Afro-Caribbean descent who was born in, raised in, or currently resides in the United States.” So it allows those who identify as female to delineate the concept by styling themselves accordingly, but imposes a genetic definition of Blackness on those whom it selects. Why the methodological asymmetry?

The Rachel Dolezal, Rebecca Tuvel, and Jimmie Durham witch-hunts forewarn the backlash. These individuals, among others, confront the racial essentialist stereotypes on which the structure of American society depends with fluid and ethnically permeable identities that subvert them. They demonstrate how rabidly Americans of all stripes police those stereotypes and penalize individuals who sabotage the core of American social advantage by threatening them. Many Americans go to excessive lengths to protect and perpetuate them.

The more widely racial self-stylers disseminate those lies, the more deeply they entrench them in their culture and society as well. Their speech acts of racial styling segregate its members into America’s familiar two-dimensional binary fiction of Black and White, which stigmatizes and flattens everyone it touches. No racial stereotype is cruder than this one. 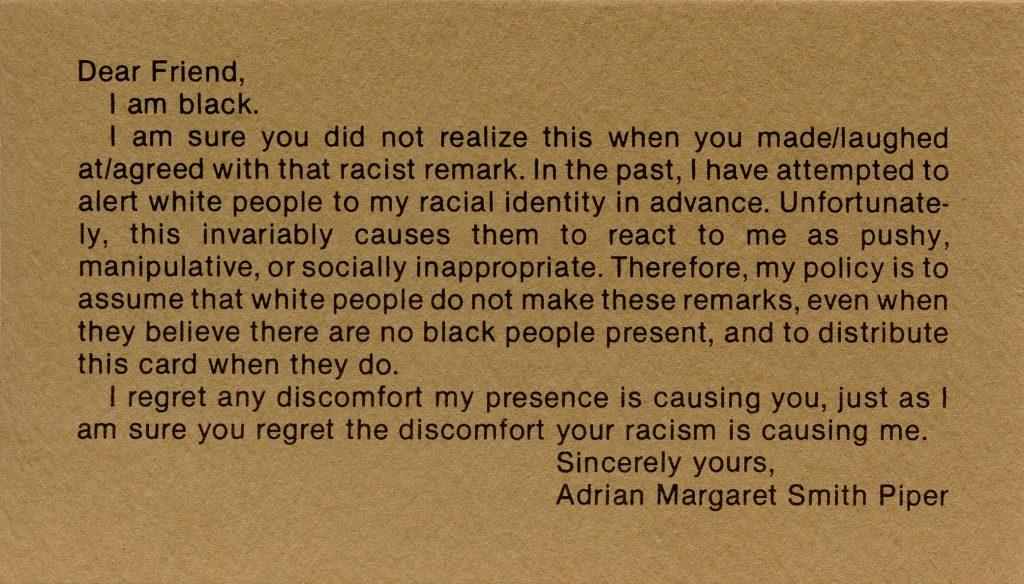 This stereotype is not a “social construct,” but rather a political instrument for allocating power and status so as to maximize the perceived advantage of the speaker. For example, when I lived in the U.S., I maximized my perceived advantage by becoming a self-styled Black upon entering professional academia. Like all Americans of acknowledged African descent, I knew my ancestry was actually more complicated than that. Some self-styled Whites know that about themselves, too. But my speech act empowered me to combat the racist behavior of the self-styled Whites at dinners and cocktail parties who assumed I was one of them and solicited my participation; declare membership in the African American community with which I identified; and announce my eligibility for the academic benefits of affirmative action programs that athletes and legatees of wealth, pedigree, and connection take for granted. Racial self-styling always advertises its perceived advantages for the speaker. The costs—virulent racism of a kind and degree I had not previously experienced—were worth it.

I now aim to maximize my perceived advantage by sabotaging that divisive speech act that demands my collusion with those Americans who indulge the dim and dangerous charade of racial difference. Thirty years ago I publicly rejected that charade, but it wasn’t enough. Seventeen years ago I fled the U.S. in order to escape it, but I didn’t. Ten years ago I publicly retired from being Black, but it wasn’t effective. Six years ago I posted my genealogy online; that didn’t work, either. Three years ago, I posted my definition of racial essentialism online. Nothing worked. An impartial perspective is needed.

American self-styled Whites maximize their perceived advantage most effectively, by disseminating the binary fiction of Black and White throughout the world. Their speech acts of racial styling command the most attention, travel the farthest, and are most avidly consumed by receptive audiences acculturated over centuries and driven by perceived advantage to absorb and mimic them as self-evident truths. The resulting incessant national chorus of consensual racialization structures its caste system.

In that system, upper class Anglo-American men are the Brahmins and underclass African American women are the Dalits. The rest of us are aggregated toward either pole of that continuum. America’s caste system has the usual characteristics. It is hierarchical; it is enforced through harassment, exclusion, ostracism, beatings, rape, or murder of those who transgress their designated caste status; those higher in the hierarchy feel defiled and debased by association with those lower in the hierarchy; and such association is exciting and addictive as well as defiling, so miscegenation is in fact very widespread.

This system is nevertheless rigidly upheld with the complicity of successive waves of immigrants, who establish their candidacy for upward mobility by distancing themselves from African Americans, erasing the impurities of their own ethnic ancestries with the aid of complaisant genealogists¹, and cooperating with the European American upper castes in cultivating the essentialist fiction of Black and White so as to obtain the rewards of Whiteness. They signal their eligibility for those rewards through public speech acts of White self-styling, thus displacing contamination by Blackness onto African Americans. And they learn from their sponsors how to inflict the caste punishments of Blackness against African Americans. ² 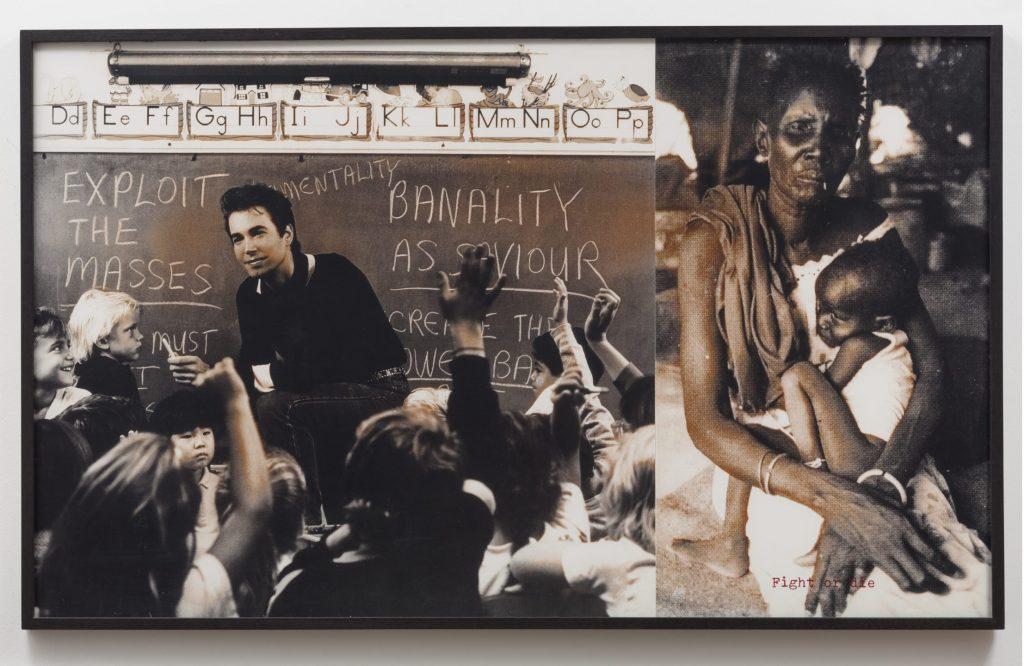 Those punishments include racial discrimination, repression and violence on the one hand; and, on the other, enduring those European Americans who inflict them, as they simultaneously exonerate themselves and rationalize their actions by blaming their victims: claiming that there is no Black presence in the neighborhood because they prefer to live in the slums; none in the schools because they prefer drug dealing and gang wars to studying; none at work because most prefer to live on welfare and the rest do not fit in; none in higher education because they are not smart enough; and none in the contemporary art world because their art is not good enough.

So the virtual absence of art by “Black American female artists” in American collections and the methodological asymmetry in the Burns Halperin Report’s treatment of female and “Black” artists have the same cause: the imperative of preserving the American caste system always takes strategic precedence over methodological impartiality. Collectors driven by that imperative to avoid racial contamination from artifacts of the lower castes instead aggravate it through reflexive racial styling of the artists they do collect. This renders them incapable of evaluating any artwork impartially and on its own terms, hence professionally unfit to build a collection at all. 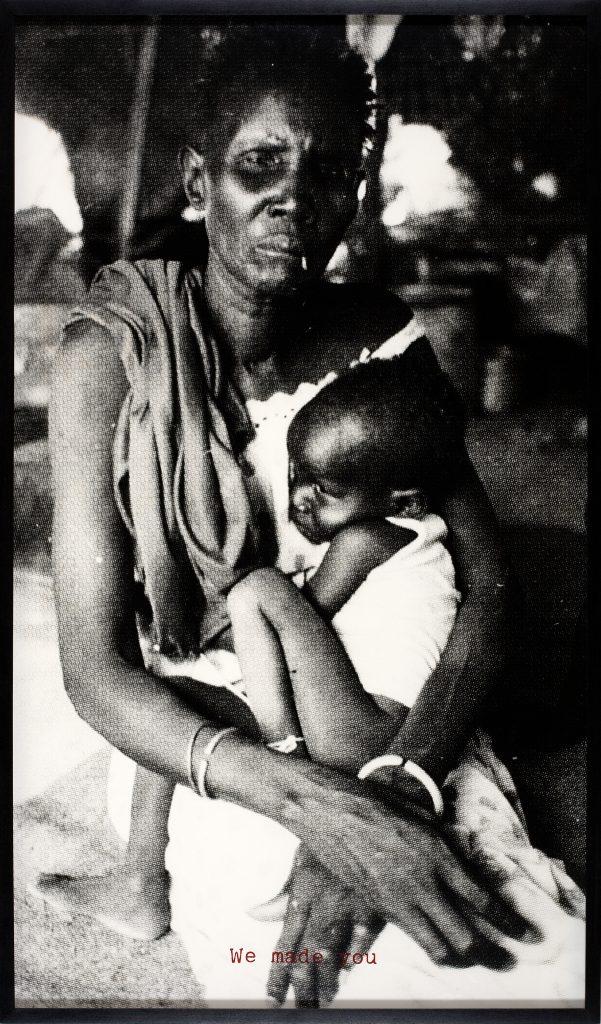 Unfortunately, having cultivated the practice of racial styling without regard to its self-defeating consequences, Americans now find it impossible to reverse without exacerbating those consequences. For they have so oversimplified the available vocabulary for naming the enormously varied multitude of ethnicities that in fact constitute the population of the United States as to leave no viable alternatives to the essentialist fiction of Black and White for conceptualizing them;³ and therefore no viable strategy for extricating themselves from the centuries-old caste system that fiction has configured. With every speech act of racial styling, they encase themselves more rigidly within it.

Adrian Piper is an American woman artist and philosopher of acknowledged African descent based in Berlin. 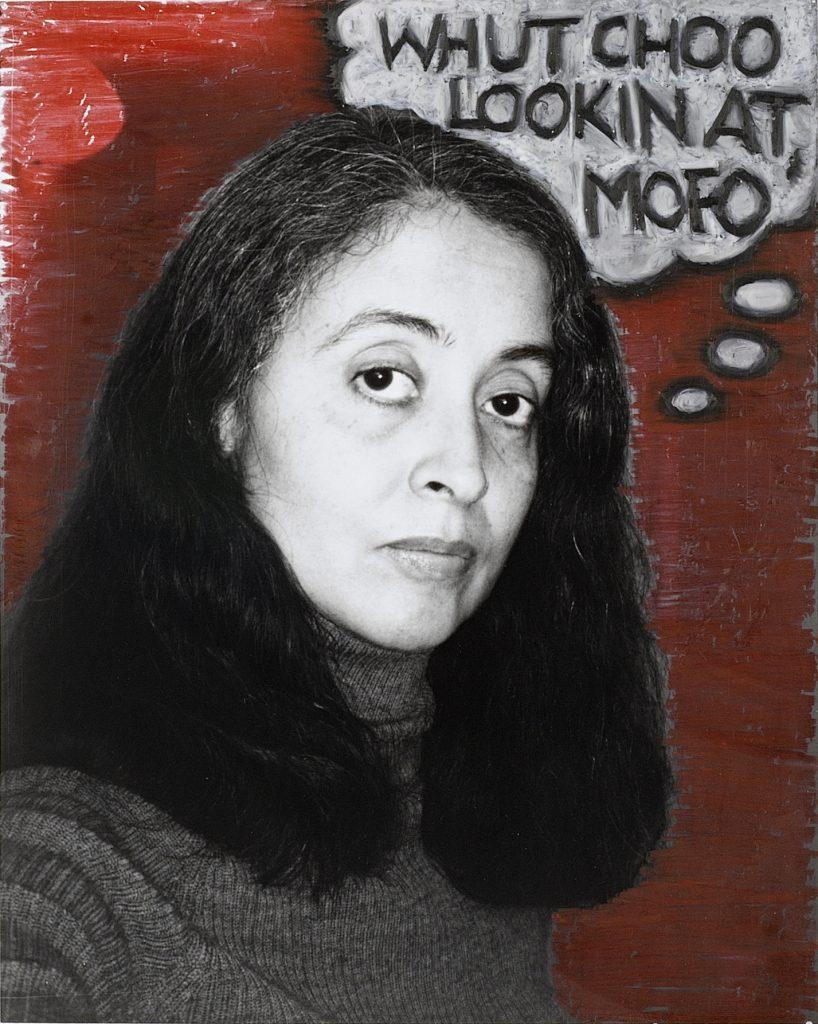