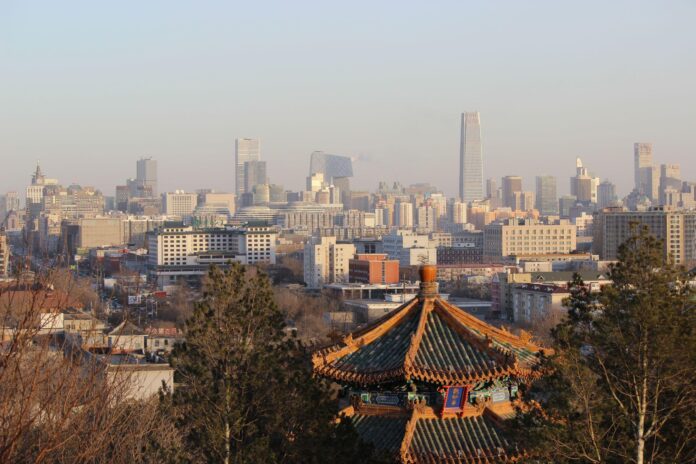 Mainland Chinese galleries are reeling from the impact of stringent zero Covid restrictions in the first half of this year. According to the new report by the researcher Wu Wenlong, published in the Chinese-language magazine Art Market, the period that saw hard lockdowns in cities like Shanghai and Xi’an and rolling lockdowns nationwide resulted in lower sales than the first half of 2021 for 77% of galleries, while 19% held steady and 4% sold better than last year. Just over a quarter of the surveyed galleries had virtually no sales in the first half of the year, and 23% experienced sales value drop by more than half.

Wu surveyed 26 small or medium mainland galleries: 12 in Beijing, seven in Shanghai, one each in Chengdu and Shenzhen, and five in other cities. They include Hive Contemporary Art Center, Taihe Art Space and HDM Gallery in Beijing, and Shenzhen’s Shekou Gallery. While about 70% had planned three or more exhibitions for the period, 38% were unable to hold any, and 46% only managed one or two. Almost 85% of the galleries installed shows that they were unable to open.

Domestic fairs in the period like JingArt, Beijing Dangdai and Art Xiamen were cancelled or postponed, and Covid lockdowns entangling art transport made overseas fairs difficult to join, even remotely. Of the surveyed galleries, 85% participated in no fairs during the period.

Online sales remain in the early, experimental stage, the report said, which 62% of galleries explored through third party platforms. Around a fifth developed their own sales sites using platforms like Weidian, the shopping app tied to the popular social media WeChat. For publicity, 85% have established their own new media channels via WeChat, Tiktok and other apps.

China’s GDP (gross domestic product) growth of just 0.4% for the locked down second quarter of the year also hit collectors, with 77% of galleries reporting a decline in buyer enthusiasm. However, young collectors, classified as the “post-85” demographic, born after 1985, have been a significant new outlet for 46% of surveyed galleries.

Meanwhile global and local inflationary trends are ballooning costs, and 69% of dealers said their rent was too high; 62% bemoaned staff wages and 58% the costs of other operations. More than half of the respondents were pessimistic about seeing business improve later in 2022, and 12% said that they were considering closing their galleries. State support for a recovery has largely funneled to larger and state-owned enterprises, skipping over smaller private businesses; and 77% of the galleries have called for rent assistance or exemption policies.

China’s vibrant gallery scene is a cornerstone of the country’s art market, and its struggles will ricochet hard through the entire industry, Wu writes, observing that, along with Covid-19 restrictions, China’s dealers also have to navigate an economy hit by anti-globalisation, protectionism, global geopolitics and widespread social disruptions.