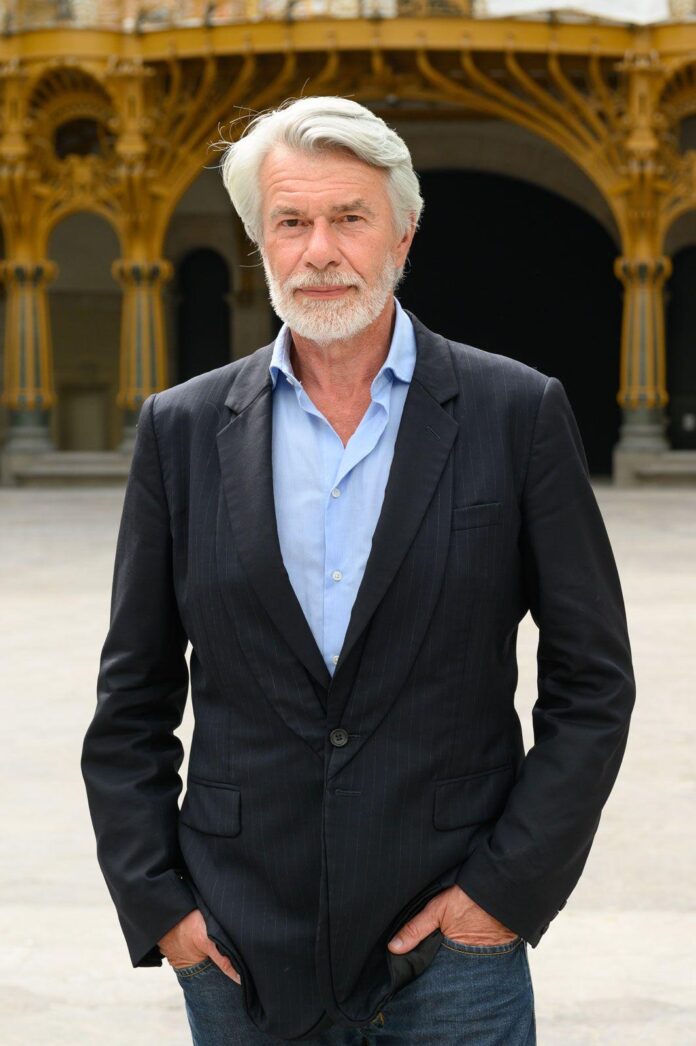 The Belgian art historian Chris Dercon has been named as the new managing director of the Fondation Cartier pour l’art Contemporain in Paris, one of France’s most high-profile art foundations. Dercon, who has previously been director of the Volksbühne Theatre in Berlin and Tate Modern in London, will be stepping down as president of the French government cultural body, Réunion des musées nationaux-Grand Palais (Rmn-GP) to take up the new position in December.

Rmn-GP runs the Grand Palais, the capital’s most prestigious exhibition and fairvenue, and the Musée du Luxembourg in Paris. The state-backed organisation also works with around 20 partner museums such as Musée Magnin in Dijon. Dercon took up the post late 2018.

Dercon’s tenure at the Rmn-GP has been marked by upheaval, notably the decision to give the October slot at the Grand Palais usually taken by the Fiac fair to a new fair, Paris+ by Art Basel. The announcement sparked controversy as Fiac, founded in 1974, was a Parisian institution and France’s pre-eminent art event. MCH Group, the owner of the Art Basel fairs, agreed to pay €10.6m for a seven-year contract (excluding technical costs), which will run until 2028.

“The choice of Paris+ by Art Basel following the call for projects that was organised last year is demonstrative of the ambition which we have for the Grand Palais: to enable Paris to be the culture capital of the world,” Dercon says in a statement.

Dercon also oversaw the temporary closure of the Grand Palais, which is undergoing extensive restoration. In 2018, the Paris city council approved plans to construct a temporary venue, Le Grand Palais Éphémère, in the Champ de Mars gardens near the Eiffel Tower, that currently hosts events usually held at the Grand Palais. The historic building, constructed in 1900 for the Exposition Universelle World’s Fair, will reopen for the Olympic Games in the summer of 2024.

During his time at Rmn-GP, Dercon also decided to move into the “immersive art” field, launching a new strand of multimedia exhibitions that tap into a growing global market. The Grand Palais will have a dedicated area for immersive digital experiences when it reopens, with officials at the Paris institution hoping to profit from the boom in multimedia art shows.

“When I arrived at the Réunion des musées nationaux-Grand Palais (Rmn-GP), four years ago, the direction [in which] I was to lead the Rmn-GP had been clearly defined with the Ministry of Culture: to give a new impulse to the renovation project of the Grand Palais, and to accompany the transition of the institution in the face of new stakes [challenges] in the world of arts and culture,” Dercon says in a statement.

Dercon adds that his state-regulated contract as president of the Rmn-GP “would have ended on 1 January 2024, just a few months before the reopening of the Grand Palais. It seemed preferable to me that a new president would be designated at this moment to continue to lead the opening of the Nouveau Grand Palais and carry it into its first years.” Dercon will work alongside Hervé Chandès, artistic managing director. at the Fondation Cartier, which is relocating to a new site in the former Louvre des Antiquaires building in central Paris in 2024.