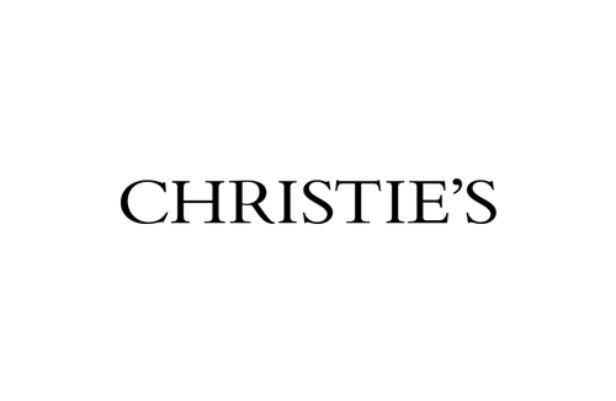 On July 21, the first “Russian week” of 2020 ended with an online auction at the London office of Christie’s. However, a week of a series of Russian trades in the first half of this year can be called quite conditionally. The first auction – Russian Pictures – of the Sotheby’s auction house was open for bids on May 26, 2020. Then, recall, more than 70% of lots were sold for a total of £ 5.6 million. The format of auctions has also changed. Most of them, which is not surprising in the current situation, was conducted on the Internet.

The most expensive graphic work was the watercolor sketch of a costume for the opera “Sadko” by Rimsky-Korsakov, created by Leon Bakst in 1917. A sheet from the collection of Monty and Barbie Passes sold more than twice the starting price, for £ 27.5 thousand with an estimate of £ 10-15 thousand. The record price for the fine Russian art of the second half of the 20th century was £ 11.25 thousand, which one of the auction participants paid for the purchase of the work “Annunciation” (1977) by Vladimir Ovchinnikov.

The top three lots of the decorative and applied art of the catalog included:

Thus, considering only the results of Christie’s and Sotheby’s, the cumulative result of the London “Russian weeks” in the first half of 2020 amounted to £ 11.3 million.