Home News Christie’s Halts Its Auction of Nike Air Yeezy 1, the Most Expensive... 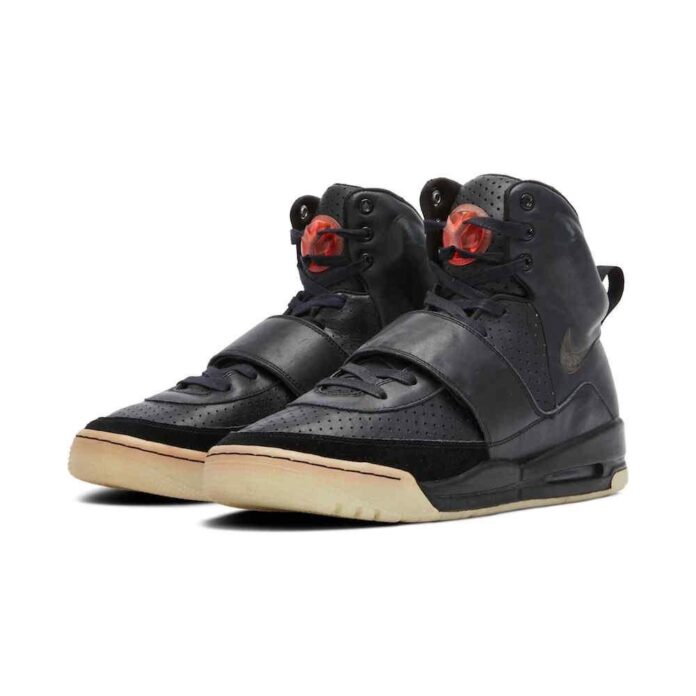 Christie’s is the latest company to distance itself from Ye, formerly known as Kanye West, following a series of antisemitic remarks made by the American rapper and designer. In an email sent to Artnet News on Wednesday, the auction house confirmed it had canceled its private sale of two pairs of sneakers from the recording’s artist’s brand, Yeezy.

“We are not selling any of this material nor do we have any plans to,” a Christie’s spokesperson told Artnet News.

The auction had been involved in the private sale of Nike Air Yeezy 1 prototypes, which the rapper famously wore to the 2008 Grammy Awards. The pair had previously sold for $1.8 million at Sotheby’s in 2021, making them the most expensive pair of shoes to ever come to market.

The sneakers had been consigned by Rares, an investment platform that buys and sells fractional ownership in high-end sneakers. As of today (October 27), there was no mention of the Ye sneakers on its website and the company has re-tweeted posts about companies pulling Yeezy products. Rares declined to comment when asked by Artnet News if it was still seeking a buyer for the Yeezy 1 prototypes.

Also, an Instagram handle belonging to Department X, Christie’s new sector for luxury sneakers, streetwear, and sports collectibles, has also gone offline. The department, which launched in September, is led by Caitlin Donovan, the current head of handbags and accessories at Christie’s Americas. Christie’s declined to comment if the disappearance of Department X’s Instagram handle and the canceled Yeezy sale were merely coincidental.

Prior to the controversy, reports surfaced that Christie’s was hoping to fetch as much as $2.5 million privately for the Yeezy Prototype 1s. Rares’ plan for the “Grammy” Air Yeezy 1 prototype included eventual liquidation to potentially return a profit to its investors. The platform told Complex before the sale, that “when the opportunity arose to be part of their [Christie’s] Department X launch, we felt like the time was right” to capitalize on Christie’s network of buyers and its potential to maximize return.

Several brands, including Adidas, Balenciaga, TJ Maxx and Gap, have all cut ties with the controversial figure in recent weeks.

How Art Helps Students Find Themselves