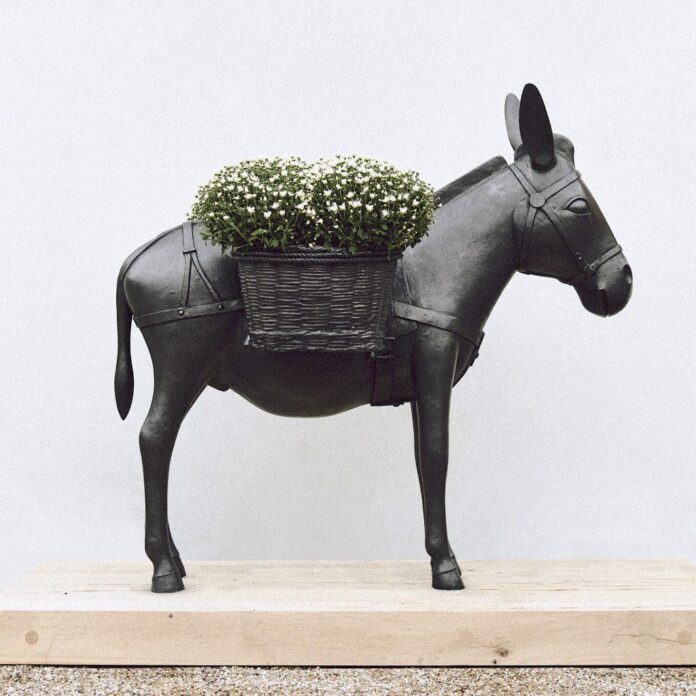 Leave it to Christie’s to break its own design sale record with a whopping $77,043,008 cashout from its December 7 event, Sculpting Paradise: The Collection of Marie Lalanne, the first dedicated Lalanne sale in the United States.

The excitement happened at the house’s Rockefeller Center location, with the auction bringing buyers an array of delectables from 20th-century icons Claude & François-Xavier Lalanne. The selection came fresh from their daughter’s private collection, and the success sent 100% of its goodies into the hands of appreciative buyers. The selling prices came in at 319 percent above the low estimates, with 88 percent of lots selling above the high estimates, and 18 treats selling for more than $1 million.

Bidders came in a veritable symphony of ways: in the room, online, and on the phone, with 20 percent of registrants being new to the Christie’s world. The star of this show was Âne Planté, at an impressive $8,405,000, which was more than 28 times its low estimate and a world record for the model. Second prize goes to Les Trois Grands Moutons de Peter at $6,300,000, more than four times its low estimate. And tying for the bronze medal (while also actually made of bronze), Grand Requin and La Grande Ourse each sold for $3,660,000. 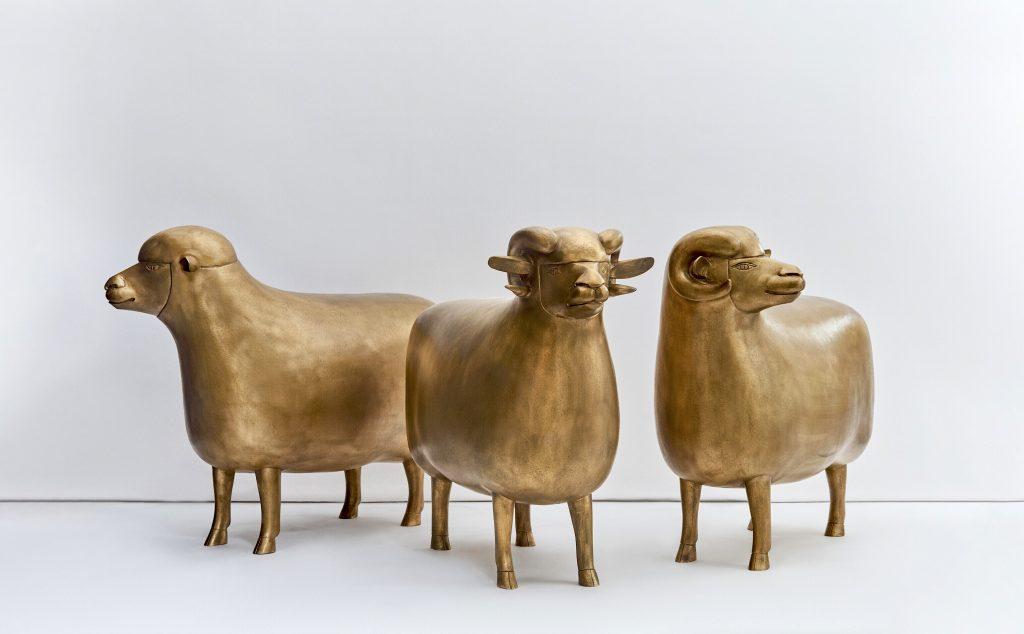 Daphné Riou, Senior Specialist and Head of Design of Christie’s Americas, said, “It was an absolute honor to present Sculpting Paradise: The Collection of Marie Lalanne, an unmatched group of artworks created by her parents, Claude and François-Xavier Lalanne. Les Lalanne stand among Brancusi, Max Ernst, and Yves Klein as giants of the 20th century, and we were thrilled to see our clients respond with the excitement that we know these icons deserve.”

Riou also celebrated the influx of new collectors in Christie’s universe. “We were also quite pleased to see buyers coming from all around the world, with nearly a fifth of the bidders new to Christie’s—truly demonstrating that the power and impact of Les Lalanne is deeply felt on a global scale,” she said.

‘We Try to Absorb the Narrative in the Field’: See How Richard Mosse Is Rethinking What a Contemporary Documentary Image Can Do