Home News Damien Hirst’s ‘The Currency’ Was a Referendum on NFTs Vs. Traditional Art.... 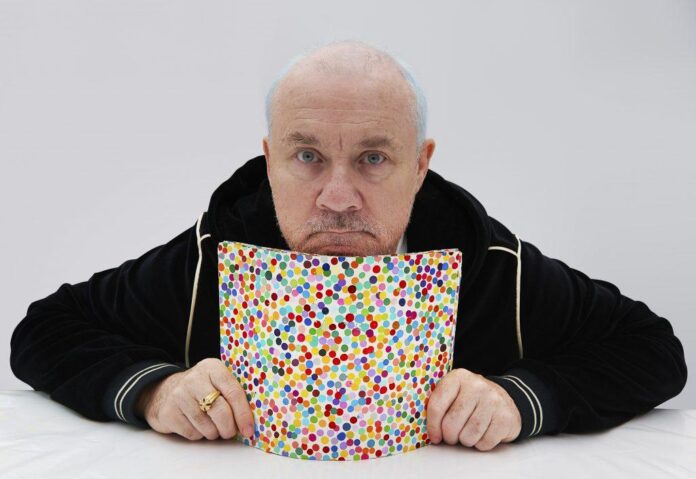 The results are in.

One year ago, Damien Hirst announced a brazen plan to “challenge the concept of value through money and art,” forcing buyers of his NFT project “The Currency” to decide between owning the physical artwork or the digital token connected to it. Now, Hirst has announced the final tally on his Twitter account.

So, are NFTs the future? Not according to the participants in this particular experiment. A clear majority opted to trade their NFT for the physical Hirst.

The year is over boom 💥 that was quick! and we have all had to decide: NFT or physical? The final numbers are: 5,149 physicals and 4,851 NFTs (meaning I will have to burn 4,851 corresponding physical Tenders). pic.twitter.com/xCUJ0gviZ0

The project consisted of 10,000 unique NFTs that were each associated with corresponding artworks the British artist made in 2016. The digital tokens were sold via a lottery system for $2,000. Each of the enamel dot-painted works on handmade paper were titled based on the artist’s favorite song lyrics:  and No two colors used in the artworks are the same, and each is stamped by the artist with a microdot and a hologram of Hirst’s visage.

Hirst announced that his collectors would have to make a choice between the physical artwork and its digital version, and set a one-year deadline—asking them, in effect, to vote for which had more lasting value.

Between July 30 and August 31, 2021, just a month into the project, 2,036 sales of “The Currency” generated a staggering $47 million. But over the remaining 11 months, “The Currency” languished, with both floor prices and trading volume steadily falling off.

In spring of this year, “crypto winter” descended and the once-booming market for NFTs took a hit. By July 2022, mega-platform OpenSea laid off 20 percent of its staff in preparation for a “prolonged downturn.” In all of June 2022, only 170 sales of “The Currency” took place, generating $1.4 million. 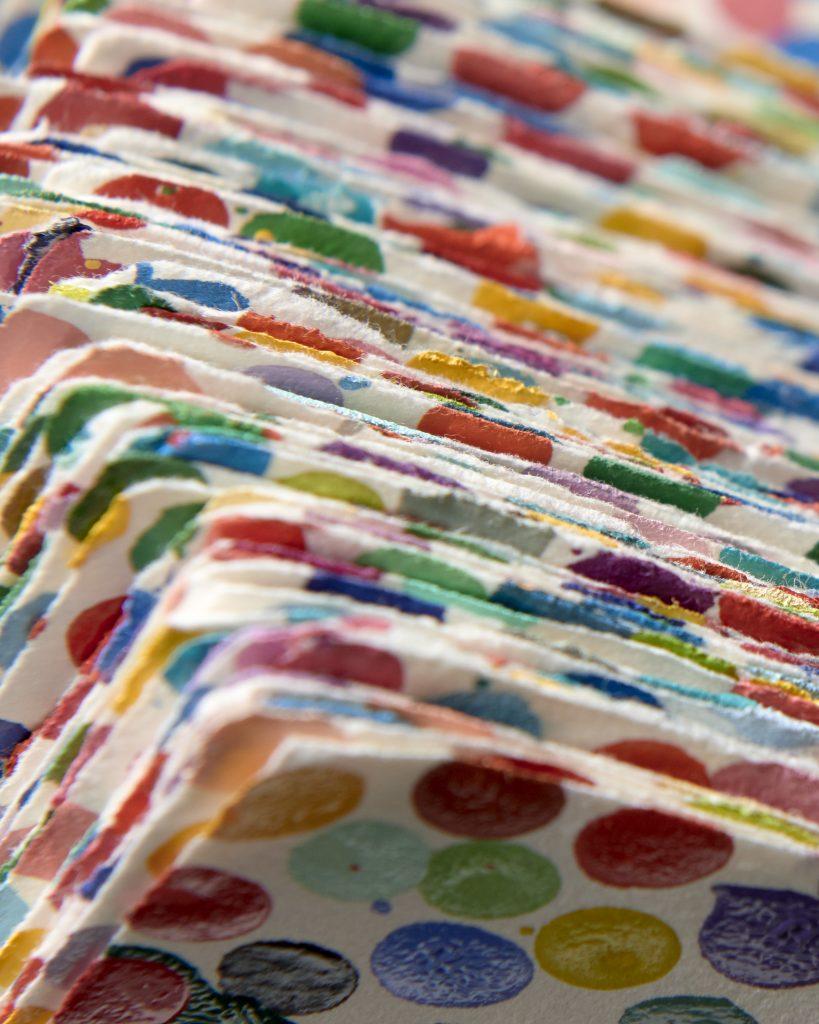 In the lead-up to the final deadline to choose, “The Currency” holders debated the merits of the two mediums. One post on the Discord server associated with the project listed pros of holding NFT including “much faster and easier to sell” and “you keep the excitement of the project going.” Cons included “nobody knows if nfts are a fad” and “nft and crypto market is hugely volatile.”

As for keeping the physical prints, the pros included “they look even better in person” and “safe store of wealth that will likely go up in value.” Cons included “you will have to insure it” and “you lose your seat on the wild ride if you give up your nft, and you could get massive fomo.”

In total, Hirst’s project generated around $89 million in sales. Secondary prices still hover at around $7,500 for the NFTs of “The Currency”—but one of the painted works sold for $26,000 at Phillips London back in January.

“The final numbers are: 5,149 physicals and 4,851 NFTs (meaning I will have to burn 4,851 corresponding physical Tenders),” Hirst wrote, attaching images of himself laying prostrate over archival boxes containing the reams of works on paper.

However, Hirst himself remains all-in on NFTs. In fact, in a thread following up on his original announcement, he posted that 1,000 of the remaining NFTs belonged to him personally. He said that he had kept them “to show my 100 percent support and confidence in the NFT world.” 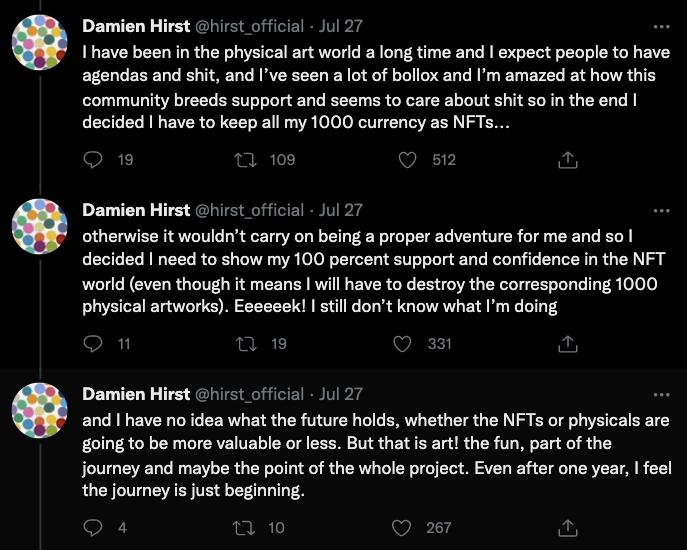 Screenshot of series of Damien Hirst tweet declaring that he was keeping his personal ‘The Currency’ NFTs.

Damien Hirst and HENI—the platform that launched the project—will collaborate for an exhibition of the painted works at London’s Newport Street Gallery opening September 9, 2022. The burning spectacular will take place at a designated time every day, and a major closing event during Frieze week in October will feature a massive pyre of the remaining works that were sacrificed by NFT-evangelists.

All the beauty of fauna in compositions by Artist Helen Ahpornsiri