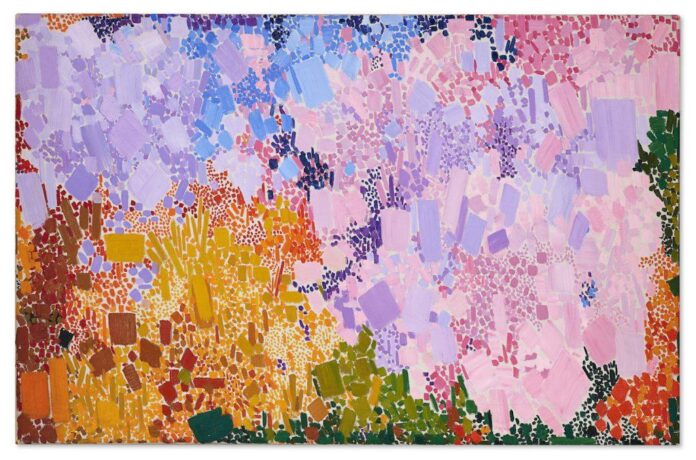 While the September contemporary art auctions in New York do not offer the billion-dollar headlines of the glitzy November evening sales, they do provide an opportunity to see where the market is heading. And at a moment when supply of work by both emerging younger names and overlooked postwar figures is plentiful, Christie’s “Postwar to Present” sale in New York last week presented a market that is robust, if not frenzied.

The top-selling works included numerous examples by artists whose markets have been reevaluated in recent years, such as Lynne Drexler (whose star has been on rise in the two decades since her death, but is burning especially bright right now), Stanley Whitney (on the heels of a move to Gagosian), and Sam Gilliam (who rose to fame well before his death this past summer at age 88 but is now firmly in blue-chip territory).

The sale brought in $25.8 million, within the presale expectations of $19 million to $28 million. (Final prices include auction-house fees; presale estimates do not.) Of the 239 lots on offer (two were withdrawn), 197 found buyers. Just under 15 percent had guarantees, meaning they were certain to sell no matter what happened during the live auction.

The total falls short of last year’s equivalent sale, which brought in $34.4 million, but ahead of the 2019 offering, which totaled $22.8 million. 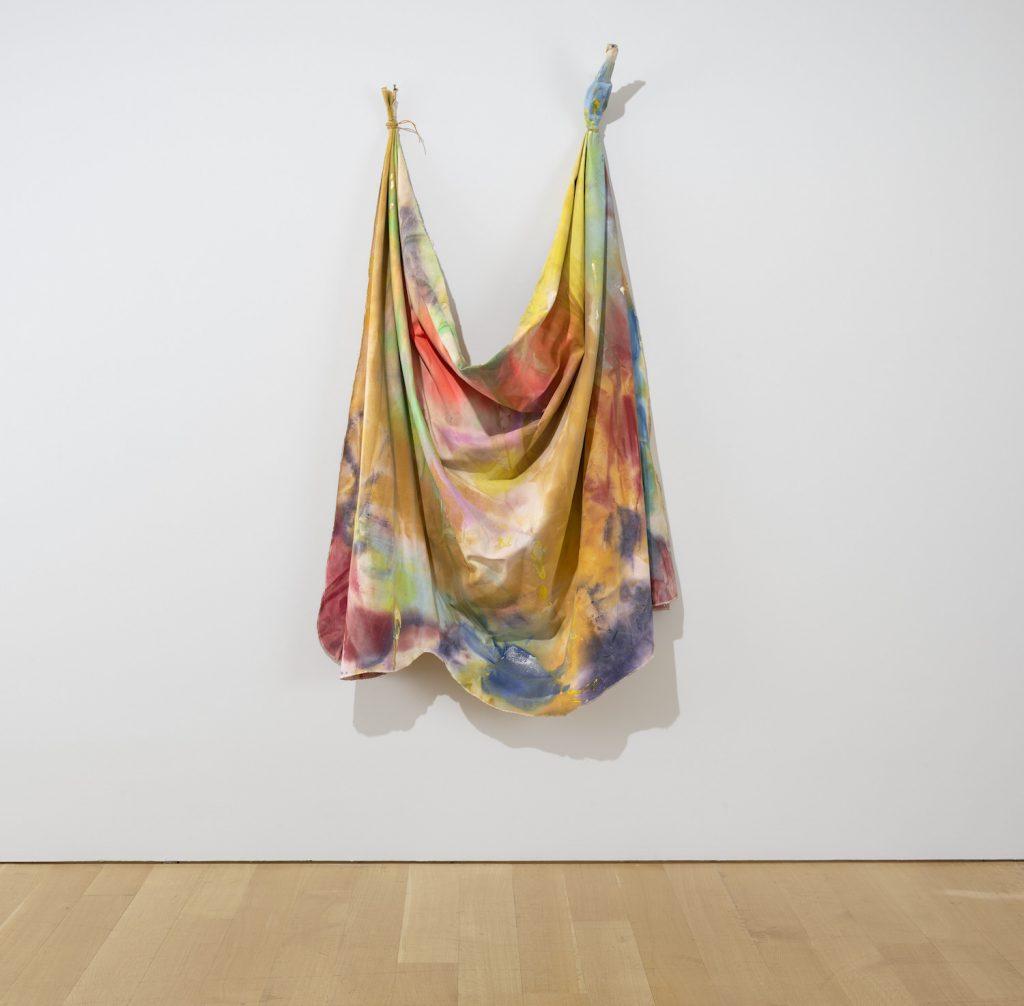 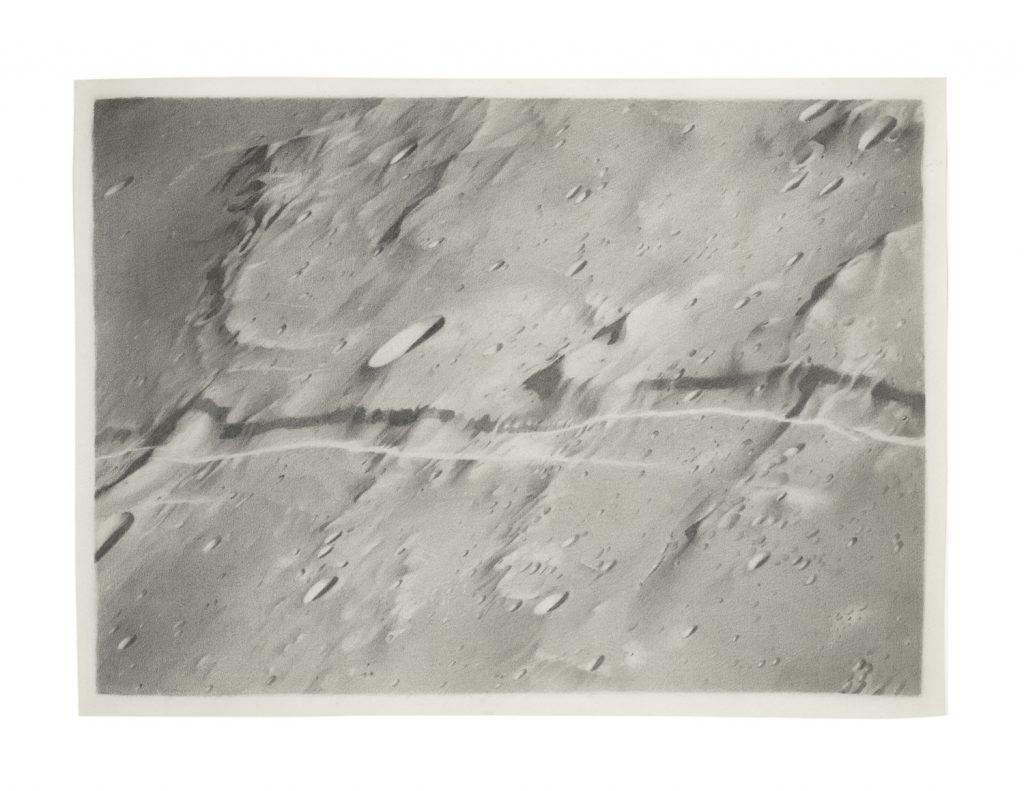 A painting by Robert Colescott, (1984), failed to make waves, selling for an under-estimate $289,800 despite the artist’s current retrospective at the New Museum in New York.

Auction records included the $478,00 achieved for Mary Weatherford’s ; the $579,600 recorded for Jenny Holzer’s  marked the second-highest price at auction for the artist. 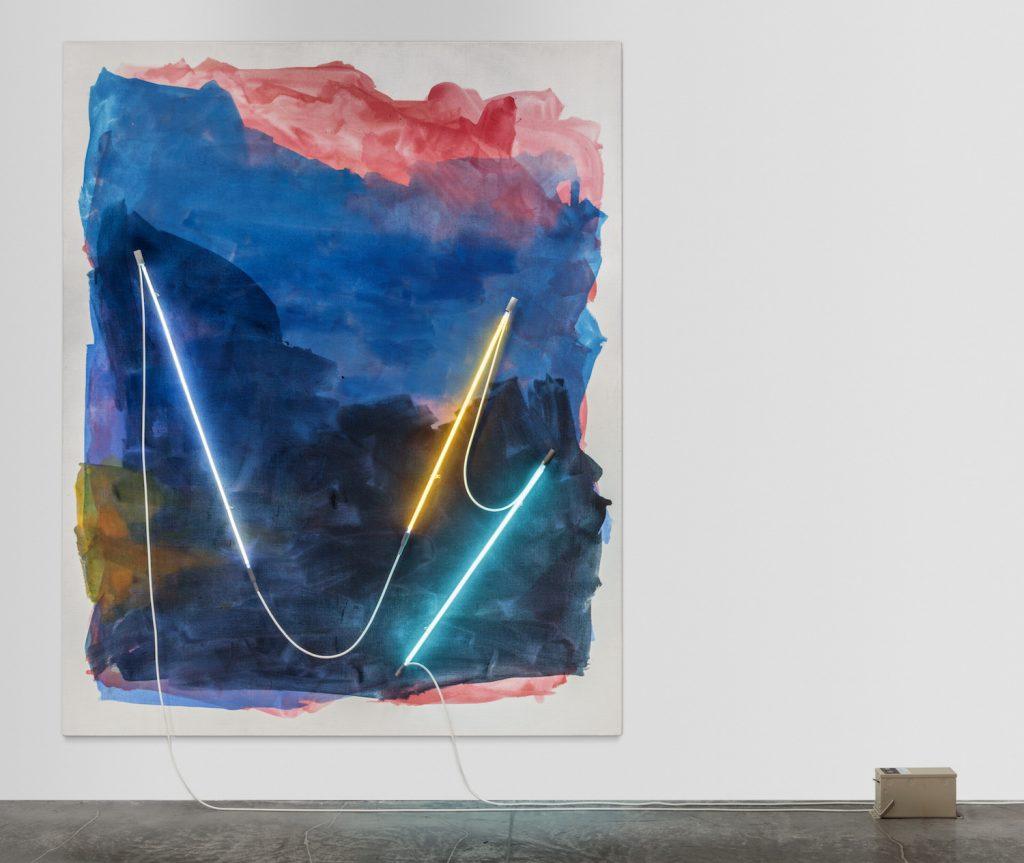 A highlight of the sale was a group of 17 artworks donated by artists and galleries to benefit “Flourish: Art for the Future,” an initiative by gallerist Bridget Finn of Reyes | Finn Gallery to fund research into STXBP1 disorders, a rare disease that affects her younger daughter. The grouping, which was 100 percent sold, raised $1.4 million. Leading the pack was (2022) by Derek Fordjour, which realized $302,400 against an estimate of $120,000 to $180,000.

NoWhereMan Stuns The CG Industry With 16 Award Nominations In 2020