Home News Donatello’s ‘David’ Will Travel to the V&A for the First Major U.K.... 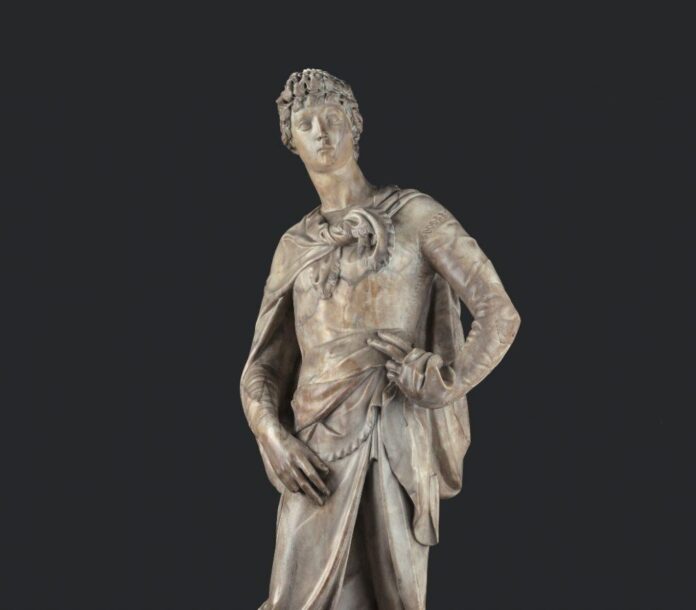 The first U.K. exhibition to explore the life and work of the Renaissance sculptor Donatello (ca.1386—1466) is due to open next February at the Victoria and Albert Museum (V&A) in London.

Several of the most-prized exhibits will make their U.K. debut in the 130-piece show, which offers museum-goers a chance to learn more about Donatello’s impact on the early Italian Renaissance as well as his influence on later artists.

Among the important loans is an early marble sculpture of David (ca. 1408—09) from the Museo Nazionale del Bargello in Florence. One of the artist’s most significant early commissions, he sculpted it when he was in his early 20s for the Cathedral of Florence, but it was eventually installed in the Palazzo della Signoria.

Two relief sculptures will be seen together for the first time when the V&A’s Ascension with Christ Giving the Keys to St Peter (ca. 1428—30) is reunited with Madonna of the Clouds (ca. 1425—35) from the collection of the Museum of Fine Arts, Boston. 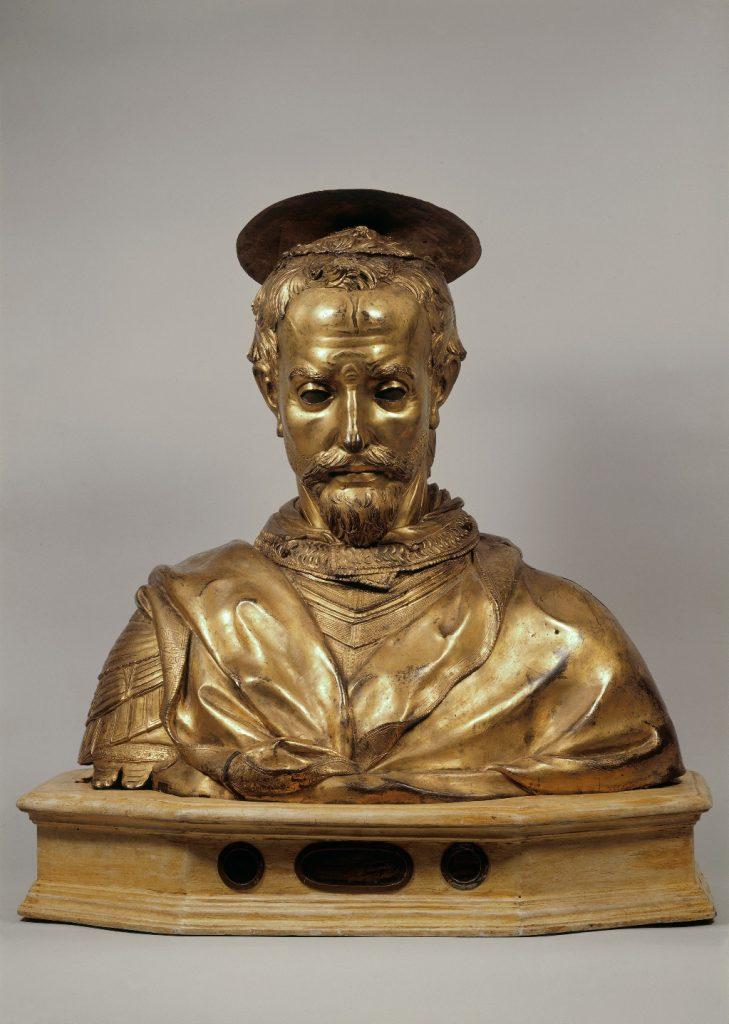 The landmark exhibition will also feature a reliquary bust of San Rossore from the Museum Nazionale di San Matteo in Pisa, bronzes from the High Altar of the Basilica of St Anthony in Padua, and the bronze from the Museo Nazionale del Bargello in Florence.

The son of a wool merchant who trained as a goldsmith, Donatello’s story brings to life many aspects of society and culture in 15th-century Florence, including the power and patronage of the Medici family and their elite circle with whom he forged a close relationship.

Audiences can expect to learn how the master’s inventive genius enabled him to combine a range of influences from various periods to create a bold new style. He was skilled in working in a wide variety of materials, including marble, wood, bronze, terracotta and stucco, and examples in this show promise to reveal the considerable diversity of his talent.

“Donatello was a driving force behind the Italian Renaissance and an inspiration to artists across centuries,” said the exhibition’s lead curator Peta Motture.

“The exhibition provides a unique moment to experience, enjoy and—for those less familiar with his work—discover Donatello’s astonishing talents and his wide-ranging impact on Renaissance and later art.”

Works by Donatello will be joined by several pieces by his contemporaries, including those by the architect and sculptor Michelozzo, to further contextualize his practice.