Home News Editors’ Picks: 12 Events for Your Art Calendar This Week, From the... 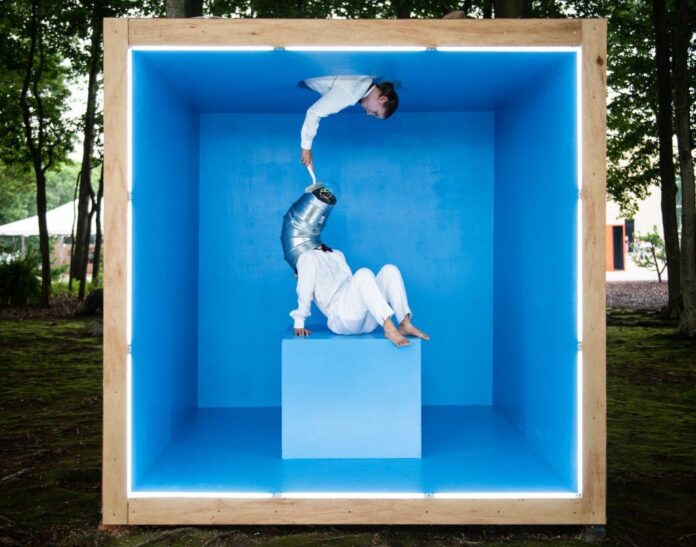 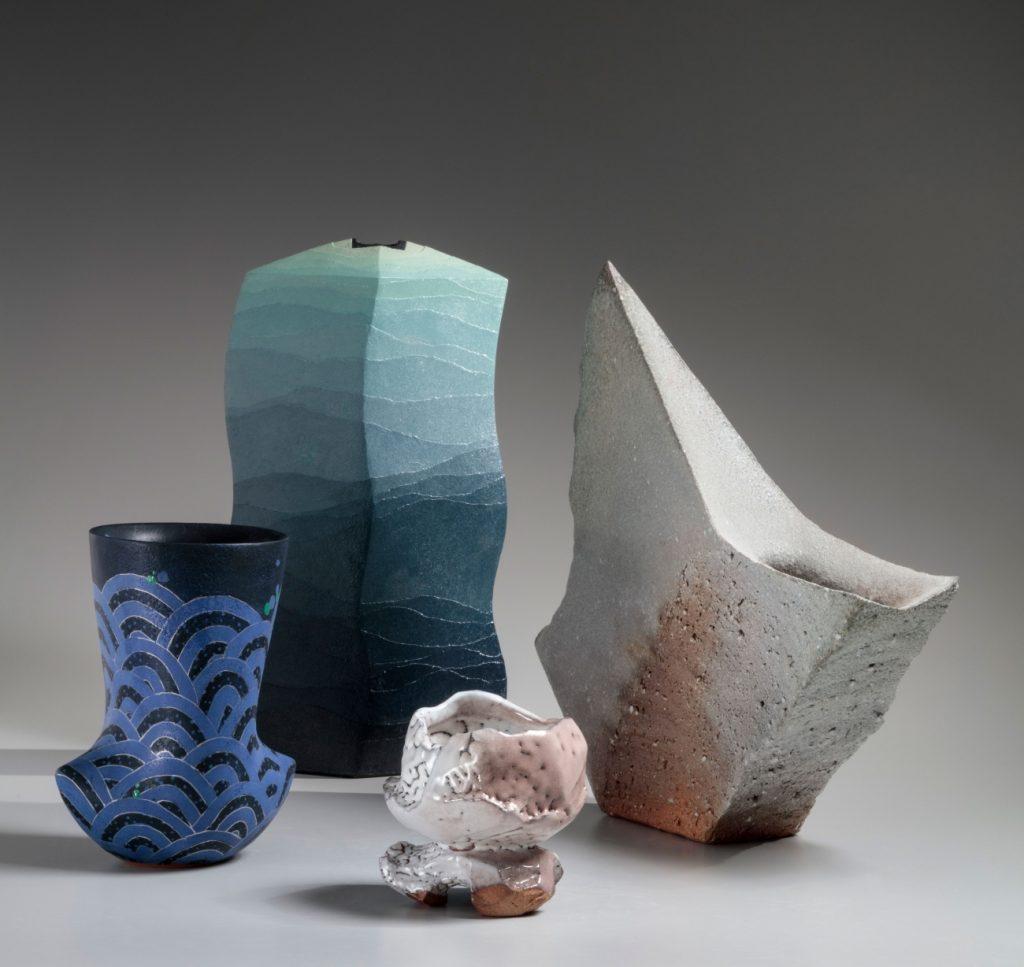 This talk from Asia Week New York celebrating the release of Alice and Halsey North and Louise Allison Cort’s new book, , is timed to Joan B. Mirviss’s gallery show of the same name, “Listening to Clay” (through August 26). Mirviss and the authors will be in discussion with Monika Bincsik, curator of Japanese decorative arts at New York’s Metropolitan Museum of Art, which was the recipient of a major gift of Japanese ceramics by the Norths. 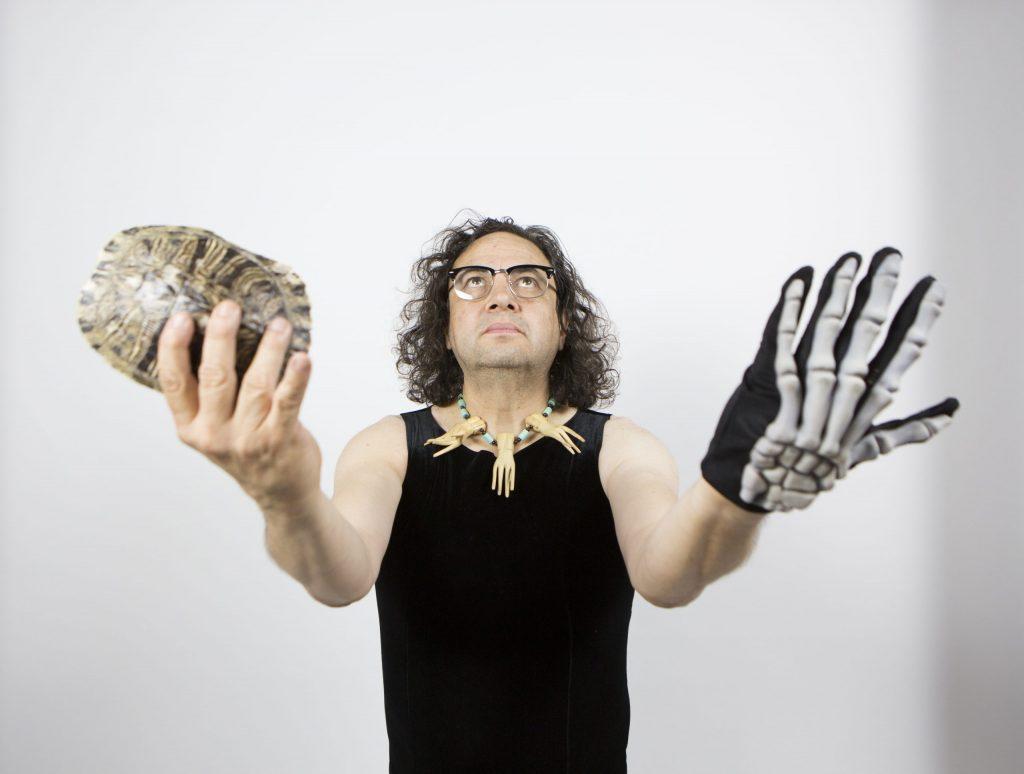 Experimental music composer, sonic architect, and performance and visual artist Guillermo Galindo brings his interactive composition  to the High Line. String quartet Ethel will perform, but the audience also contributes by playing pre-recorded sounds from war video games, military cockpits, and the aftermath of attacks that have taken place around the world. The piece is a reflection on how remote technologies such as drones have dehumanized warfare. 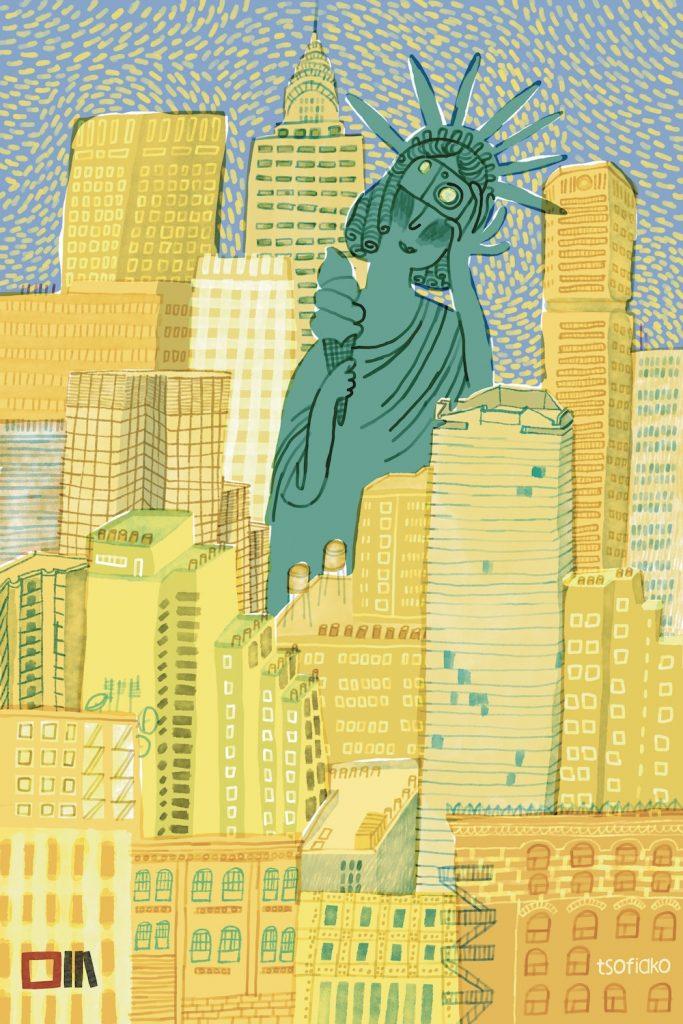 This annual conference hosted by the Center for Art Law will explore contemporary topics on all things art and law. Panels include “Immigration Law and Asylum for Artists,” “Thinking Creatively about Estate and Legacy Planning for Artists,” and “Artist-Dealer Relationships in the 21st Century.” The keynote presentation, by KleptoCapture task force director Andrew Adams, will focus on the anti-money laundering (AML) efforts in the art market. You can attend in person or virtually. 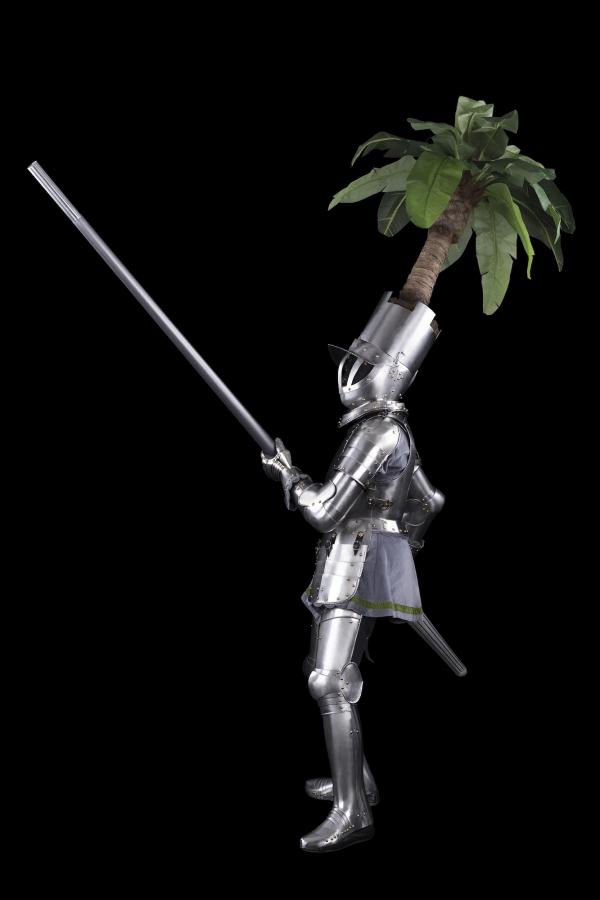 4. “An Evening With Lorraine O’Grady” at the Brooklyn Museum

Lorraine O’Grady’s entry to the art world was in 1980 with her persona Mlle Bourgeoise Noire, invading Just Above Midtown gallery in a dress made of 180 pairs of white gloves. Now age 87, she’s introducing first new persona since that memorable debut in the film , based on the artist’s performance at her 2021 Brooklyn Museum retrospective. A conversation with O’Grady, artist Sydney E. Vernon, and a trio of curators will follow the screening. 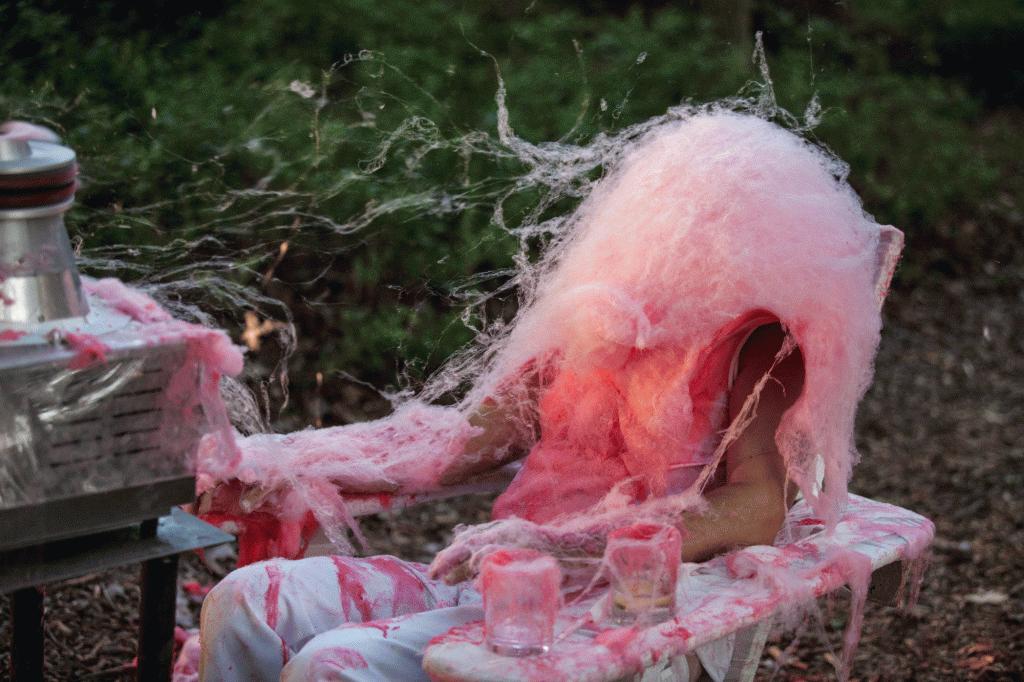 Always the highlight of the Hamptons summer gala season, the Watermill benefit is known for its elaborate art installations and performances set amid the center’s bucolic grounds. Noah Khoshbin has organized this year’s 30th anniversary , which will feature an international set of artists including Turkey’s Gökçen Dilek Acay, Japan’s Tsubasa Kato, Croatia’s Vilim Poljanec, and many more, as well as the first chance to see new exhibitions from Christopher Knowles and Robert Nava. The evening will also offer light refreshments from Colin Ambrose of Estia’s Little Kitchen, a Mexican American restaurant in Sag Harbor. 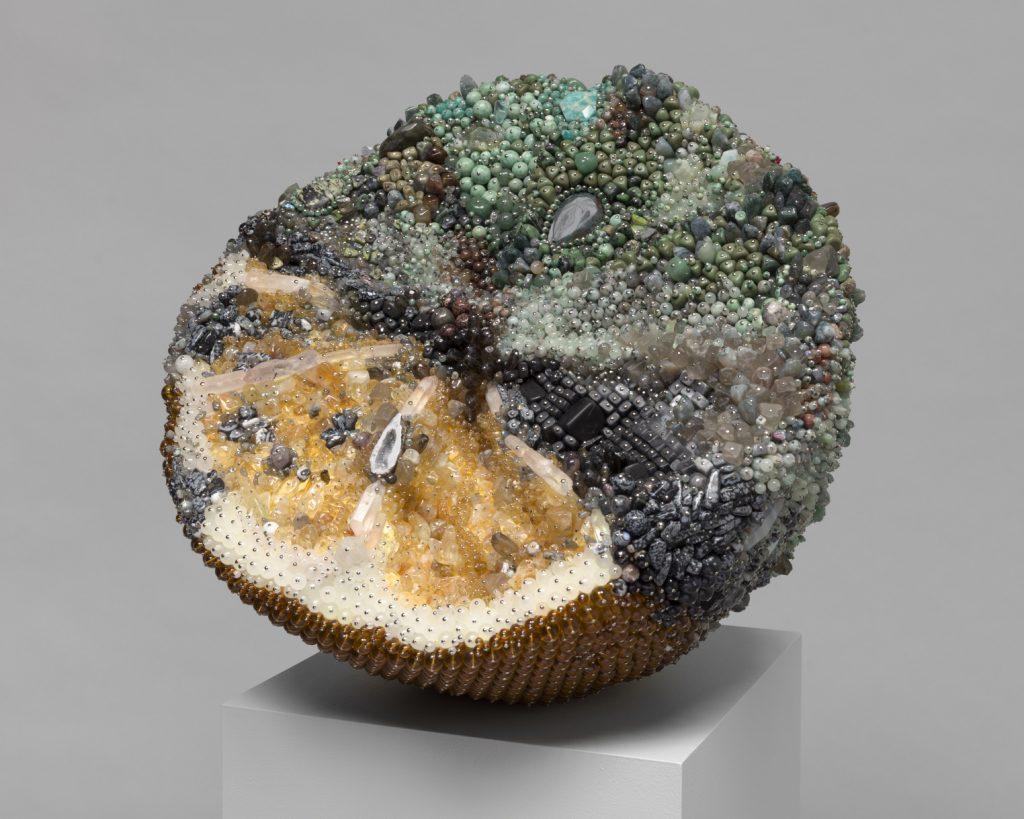 This tasty summer group show featuring Emeka Ogboh, Futurefarmers, Mat Collishaw, Dana Sherwood, Liu Shiyuan, Kathleen Ryan, Michel Blazy, and Slavs and Tatars is inspired by the old aphorism “you are what you eat,” offering a selection of works in which food is either the subject or the medium. 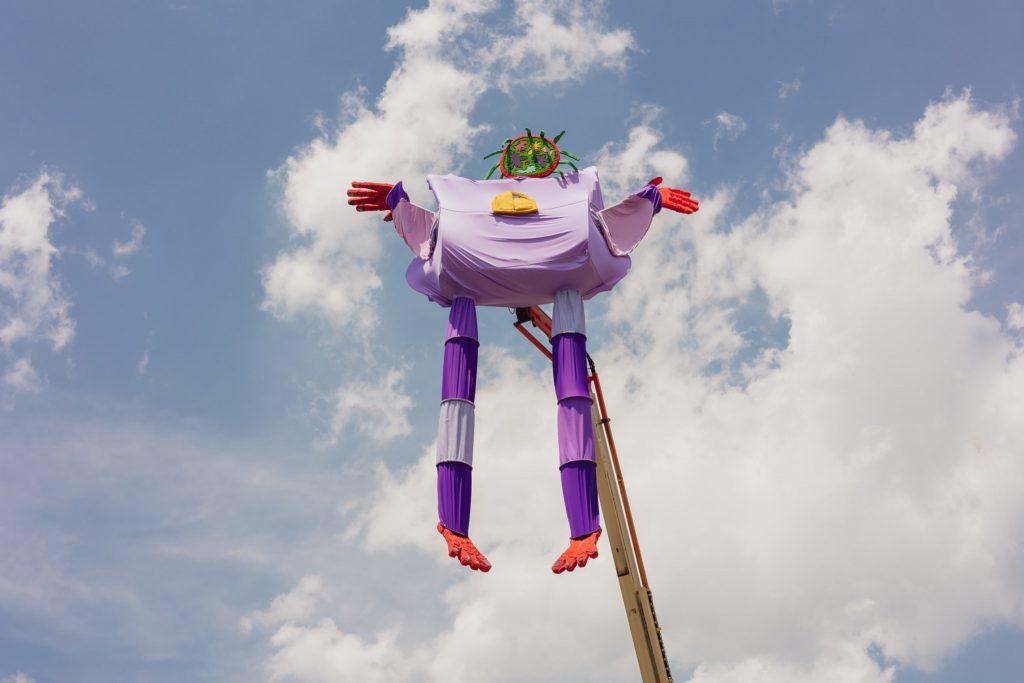 7. “Poncili Creación: No Gods Only Flowers” at MoMA PS1, Queens

Puerto Rican artist duo Poncili Creación will use 80-foot-high boom cranes typically used in construction to suspend giant colorful puppets above the courtyard walls at MoMA PS1. Conceived of as a “visual poem,” the performance, which re-enacts a sunflower blooming through cracks of a city sidewalk, includes live musical accompaniment. Afterward, the puppets will be on view in the museum lobby as part of “Life Between Buildings” (on view through January 16, 2023), a show about artists activating unexpected, underutilized spaces in New York from 1970 to the present, including at the PS1 building itself. 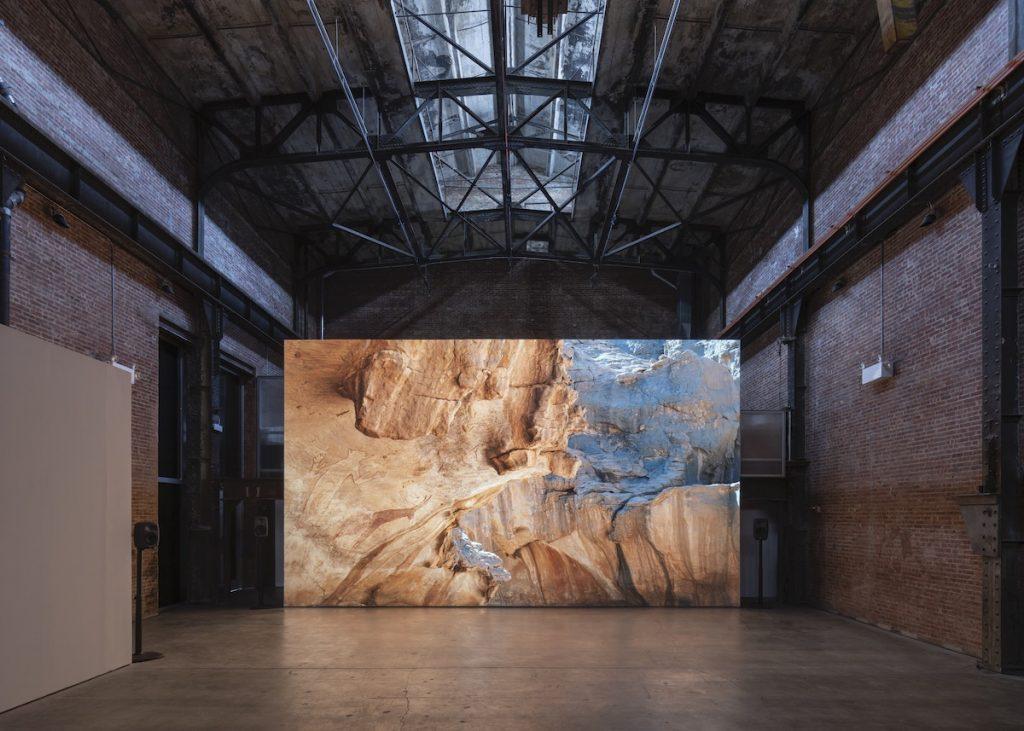 Born in Algeria in 1992, Lydia Ourahmane calls Algiers and Barcelona home. Her newly commissioned video work in her Sculpture Center solo show is based on her trip across the Tassili n’Ajjer plateau on the country’s border with Libya, a 10-day journey on foot requiring native Tuareg guides. The film also draws on the many prehistoric engravings and cave paintings found in the region, turning them into digital animations that evoke the spiritual nature of the plateau and the ancient rites conducted there. 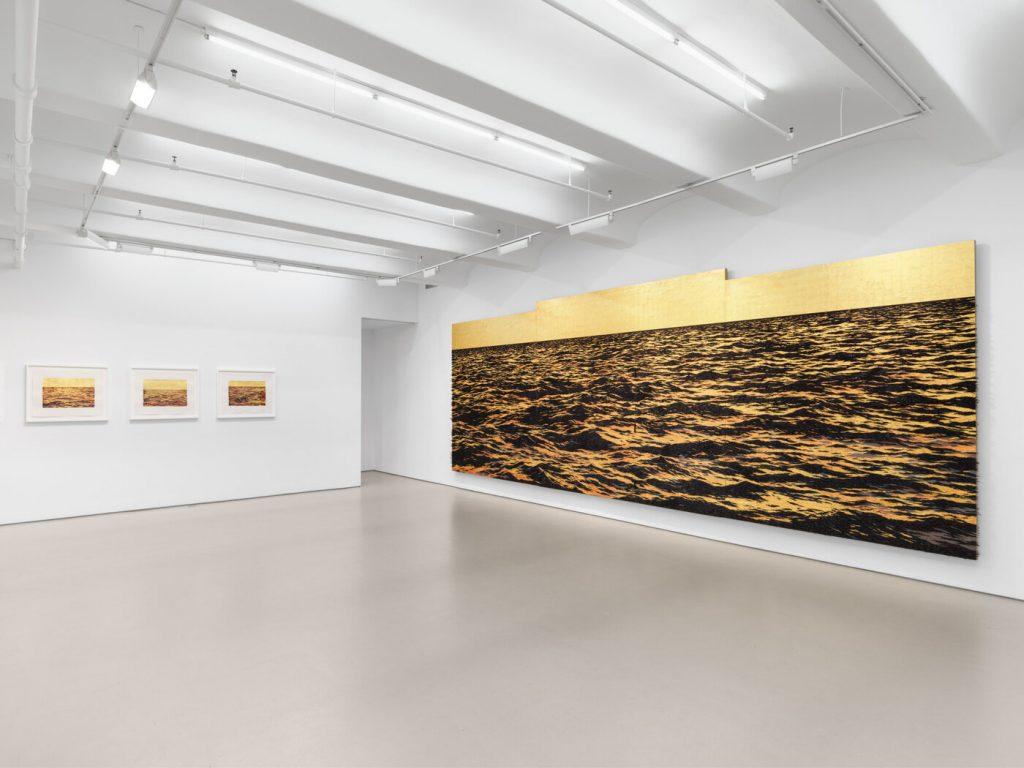 Cuban artist Yoan Capote takes over both of Jack Shainman’s Chelsea locations with pieces from two series that expand upon his seascape works. For Cuban migrants, the sea can mean both death and rebirth, a barrier and a route to freedom. The artist incorporates recycled fishhooks, deconstructed barbed wire, gold leaf, and plaster into his mixed-media work. Capote’s series “Requiem,” on view at 20th Street, is inspired by the art he saw in museums and churches during a recent trip to Italy, a destination for migrants attempting to traverse the Mediterranean Sea. What surfaced were parallels to his own deeply complicated relationship with the sea. The resulting paintings are adorned with gold leaf recalling historic religion icons, contrasting with the chains, barbed wire fencing, and other metal detritus that make up the “Purification” works at 24th Street. 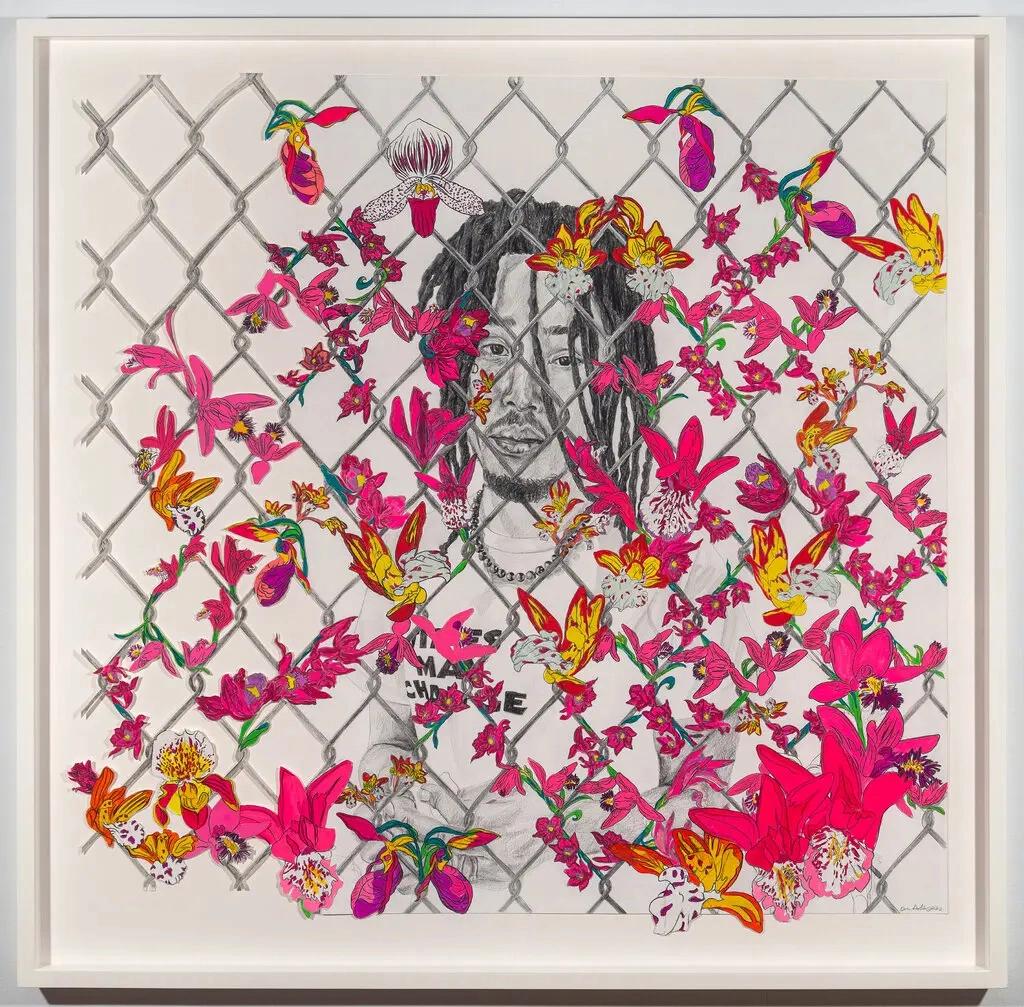 10. “Oasa DuVerney: A World to Live In” at Welancora Gallery, Brooklyn 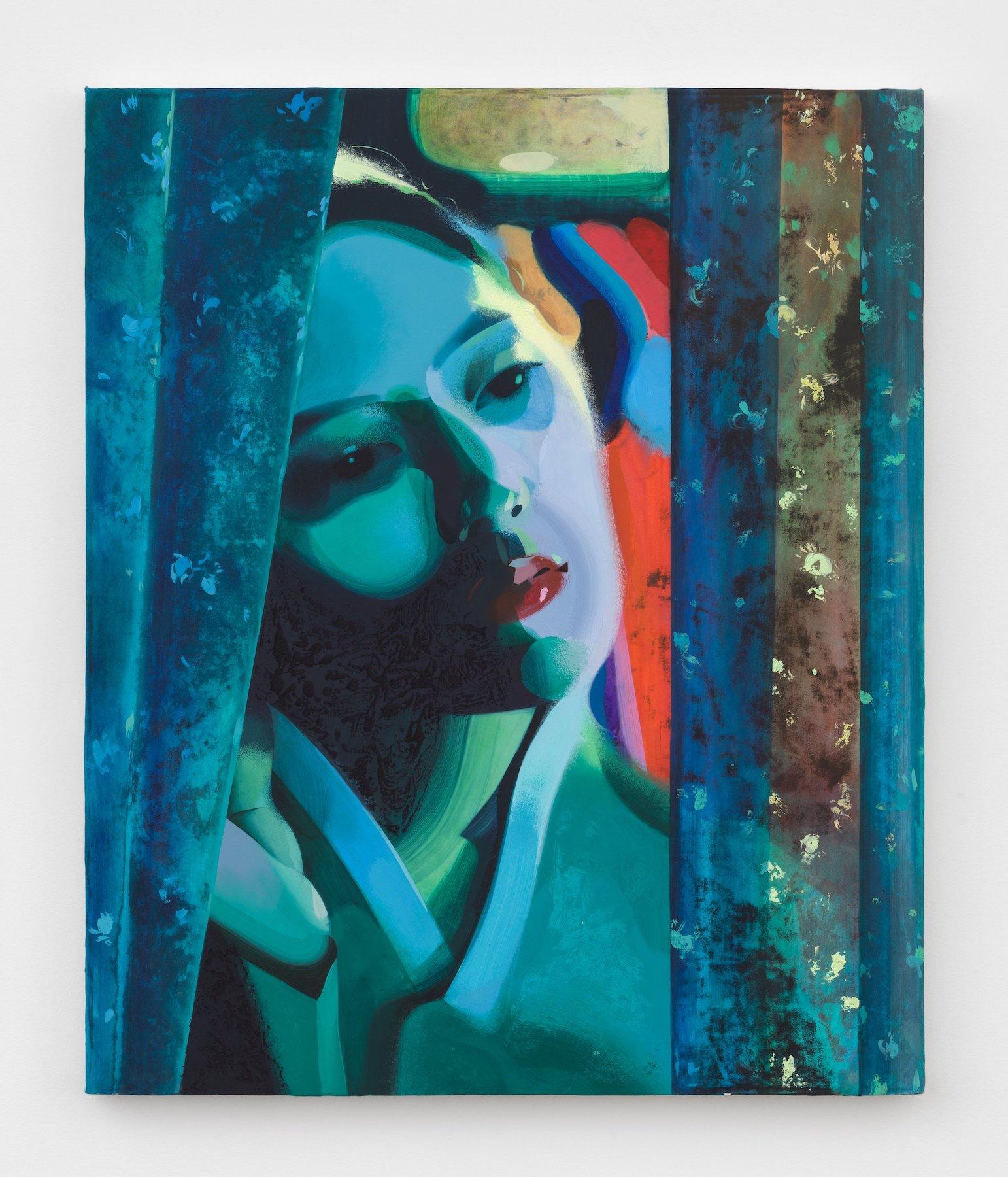 Painted in 1935, Frida Kahlo’s A Few Small Nips is among the Mexican artist’s most indelible images. The painting shows a naked, butchered woman on a bed with a man standing above her. Kahlo painted the image after discovering Diego Rivera’s affair with her younger sister Cristina; the title she’d taken from a headline quote of a man who’d murdered his wife in a drunken rage. This group show brings together the works of artists Marisa Adesman, Genesis Belanger, Langdon Graves, Koak, Jesse Mockrin, Rose Nestler, GaHee Park, Jennifer Rose Sciarrino, and Robin F. Williams, who each explore the culture of femininity, in which the depths of women’s of experiences are subverted and refracted to preserve a mask of civility. 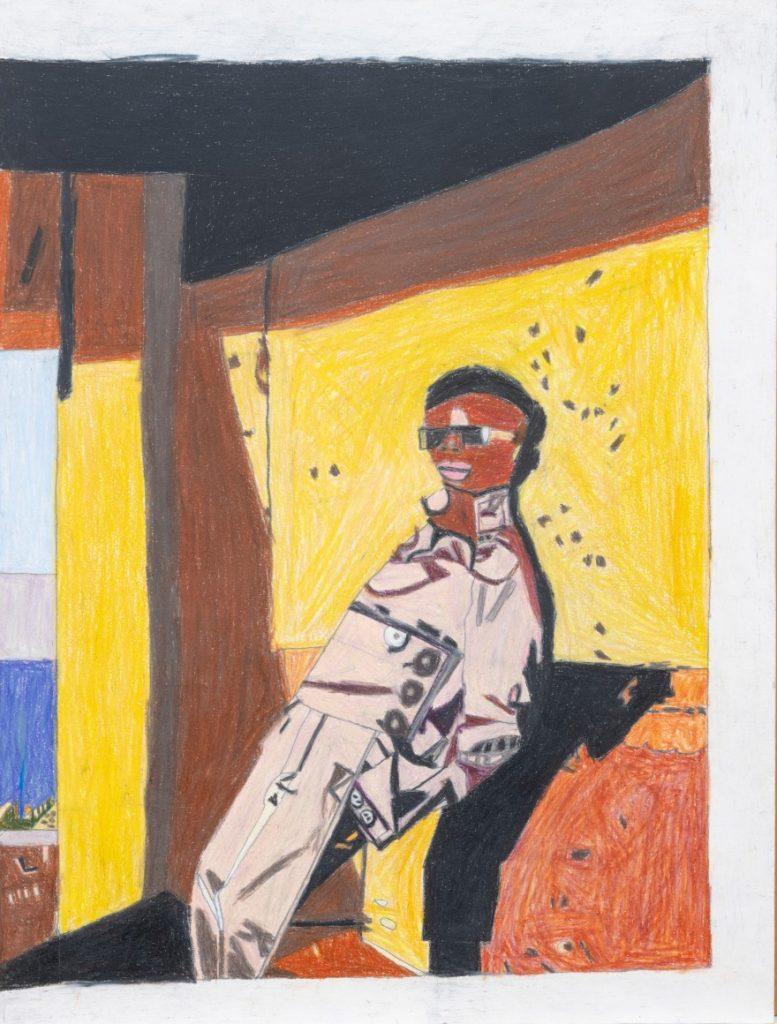 Andrew Edlin presents the first posthumous exhibition for Outsider artist Helen Rae, who died in 2021 at age 83. Born deaf and unable to speak, Rae began making her vibrant color pencil drawings at age 50, when her mom signed her up for studio art classes for developmentally disabled adults at the Tierra del Sol Foundation in Sunland-Tujunga, California. Her works are based on fashion advertisements, transforming glossy photoshoots into eccentric yet captivating visions.