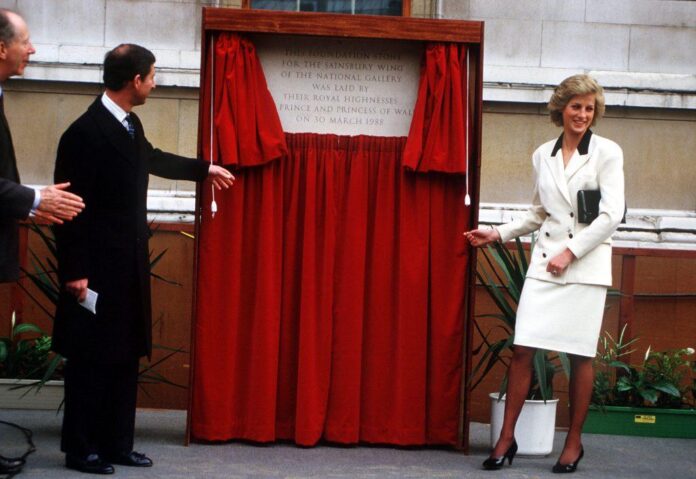 Sometimes, an ambitious home renovation does not get the response you were expecting.

This past weekend, eight former presidents from the Royal Institute of British Architects signed a public objection to Selldorf’s plans, fortifying a chorus of complaints from Historic England, Historic Buildings and Places, and the Twentieth Century Society.

In an October 22 statement, the presidents said Selldorf’s proposal “inappropriately changes a finely conceived space into an airport lounge,” citing “drastic and irreversible changes” like “an espresso bar and cafeteria which will irreversibly alter the character of the building.” 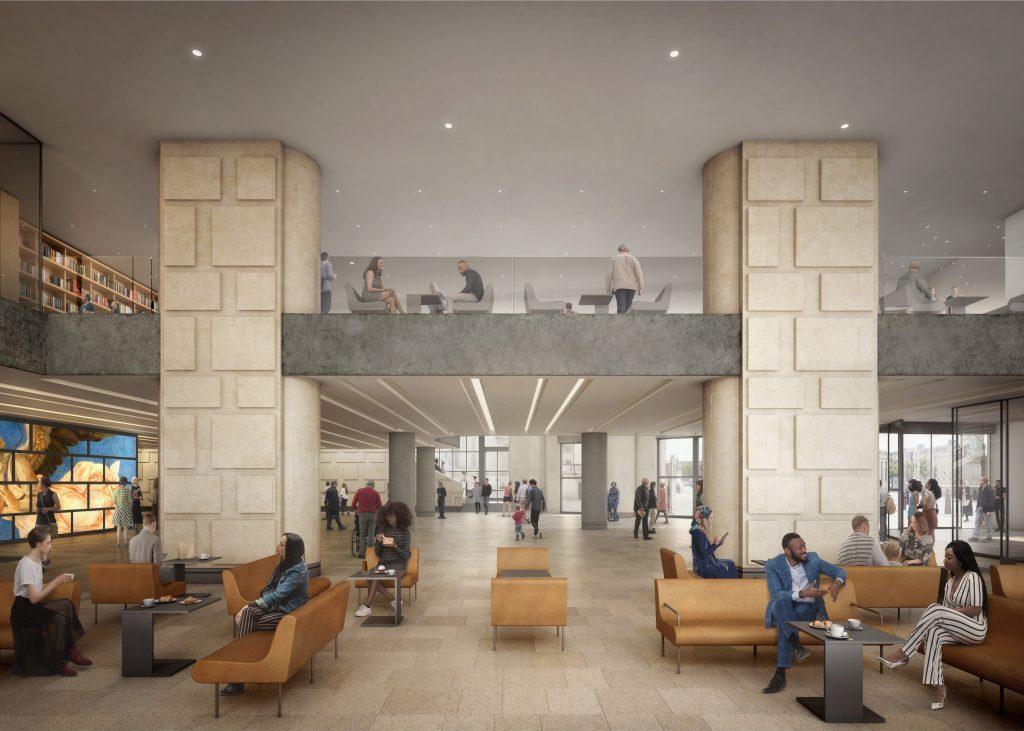 Rendering of the proposed redesign. Courtesy of Selldorf Architects.

Among the changes Selldorf wants to make in the Sainsbury Wing is relocating two columns “to improve sightlines through the entrance lobby,” and moving six more to accommodate a new book shop. The rest will be reclad in rusticated Pietra Serena stone.

The update of the interior, as well as outdoor features like bollards, gates, and trees, are all part of the National Gallery’s preparations for its bicentennial anniversary in 2024. The aim is to make the Sainsbury Wing, which has served as the museum’s main public entrance on Trafalgar Square since 2018, more accessible, sustainable, and hospitable to queues during inclement weather, especially as visitor numbers rises to pre-pandemic levels—or about six million guests per year.

The renovation, estimated to cost £35 million ($40 million), is being overseen by the National Gallery’s director, Gabriele Finaldi, and project director, Sarah Younger.

Cutaway rendering of the proposed redesign. Courtesy of Selldorf Architects.

Selldorf was appointed to the job in July 2021, following a cutthroat competition for the bid.  This July, the architectural team submitted their initial plans informed by public feedback. Records in the public portal show they submitted adjusted proposals earlier this fall, intended “to retain more of the [building’s] original fabric.”

“We have noted that a revised scheme has been submitted, which on a cursory glance appears perhaps even more ill-judged,” the presidents’ complaint notes.

In response to their note, Selldorf Architects expressed gratitude for engagement with their work, since the Sainsbury Wing is significant nationally and abroad. “Our client has taken years observing the difficulties visitors have negotiating the ground floor of Sainsbury,” Sellsdorf Architects wrote in to Artnet News. “And with over 30 years of increasing numbers and diversity of visitors, these issues have led them to this scope and project.”

The National Gallery had not yet responded to our requests for comment at the time of publication.

Renovations are slated to start early next year.