Home News Fabergé Has Collaborated With ‘Game of Thrones’ on a Dragon-Themed Jewelry Line... 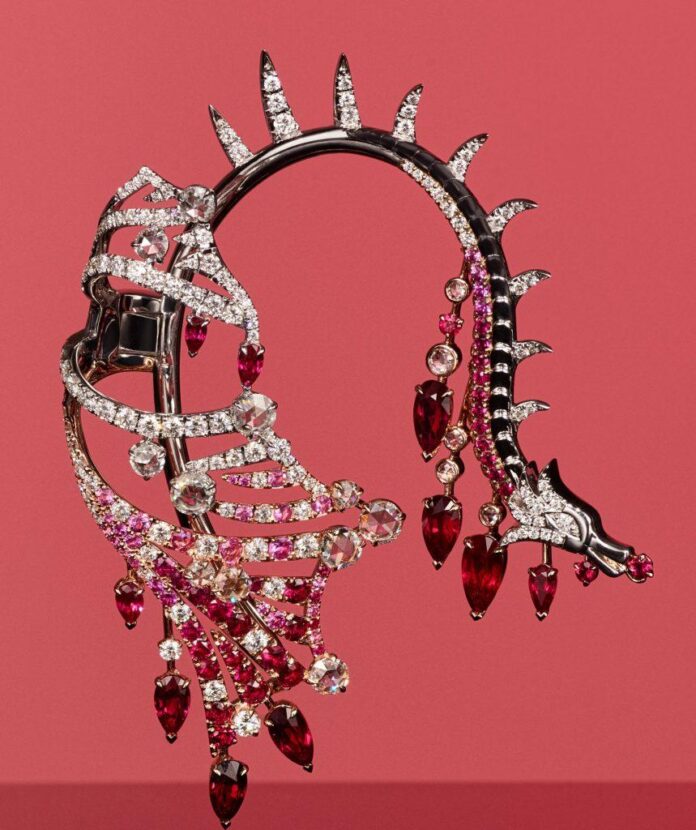 Ever since Peter Carl Fabergé became the Russian Imperial Court’s official goldsmith in 1885, the company has been associated with royalty. And with the house’s collectible new Game of Thrones high jewelry line inspired by the show’s queen, Daenerys Targaryen, history gloriously repeats itself.

The company, founded in 1842, has launched the first installment of its Fabergé x Game of Thrones jewelry tie-in with HBO’s award-winning series. The line comes from the show’s Emmy- and BAFTA-winning costume designer Michele Clapton and Liisa Tallgren, Fabergé’s head of design. It is overseen by Fabergé’s creative director, Josina von dem Bussche-Kessell, whom Tallgren said “wanted this collection to include exciting and edgy pieces with a Fabergé refinement, so we also explored unusual ways of wearing jewelry.” 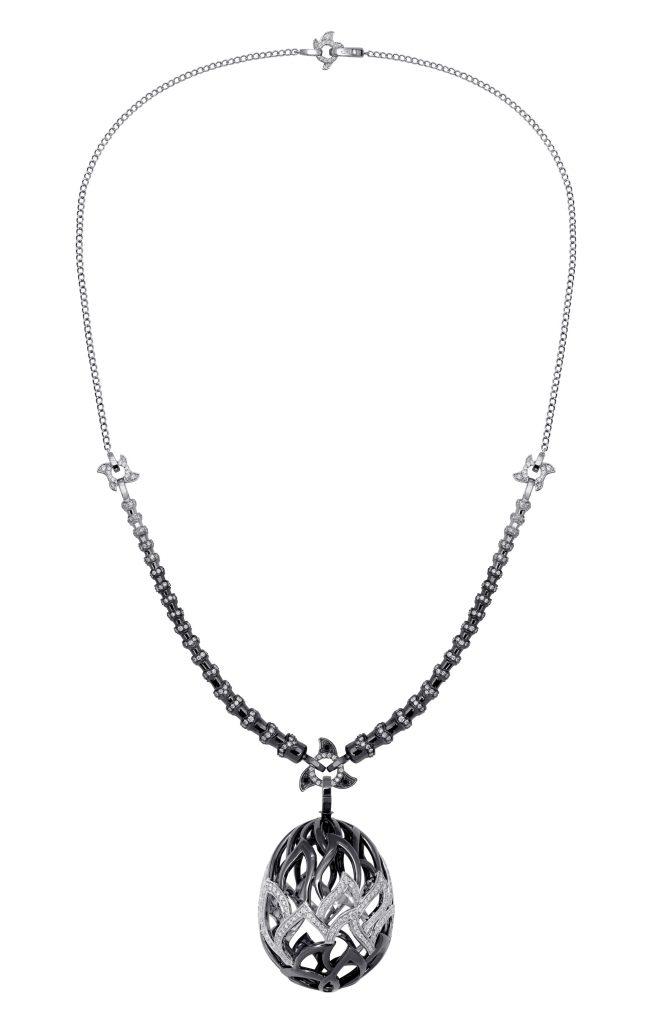 For fans who like their omelet with a side of rubies, Fabergé previously cooked up a Game of Thrones egg in 2021, celebrating the 10th anniversary of the show’s first episode. The lavish ornament sold to a private collector for $2.2 million. “The finished egg objet was so well received that it encouraged us to extend the collaboration into a jewelry collection,” said Tallgren. The first jewelry collection is called “Chapter One: Dragon,” and features five designs, each one limited to ten collectible pieces.

The vibe is very Seven Kingdoms of Westeros, with inspo taken from GOT’s sets, characters, and costumes. The pieces celebrate Daenerys Targaryen’s passion for her dragons and her intense pursuit of the Iron Throne. “The show provided so much inspirational material with its stunning sceneries and of course the incredible costumes that Michele designed,” said Tallgren. 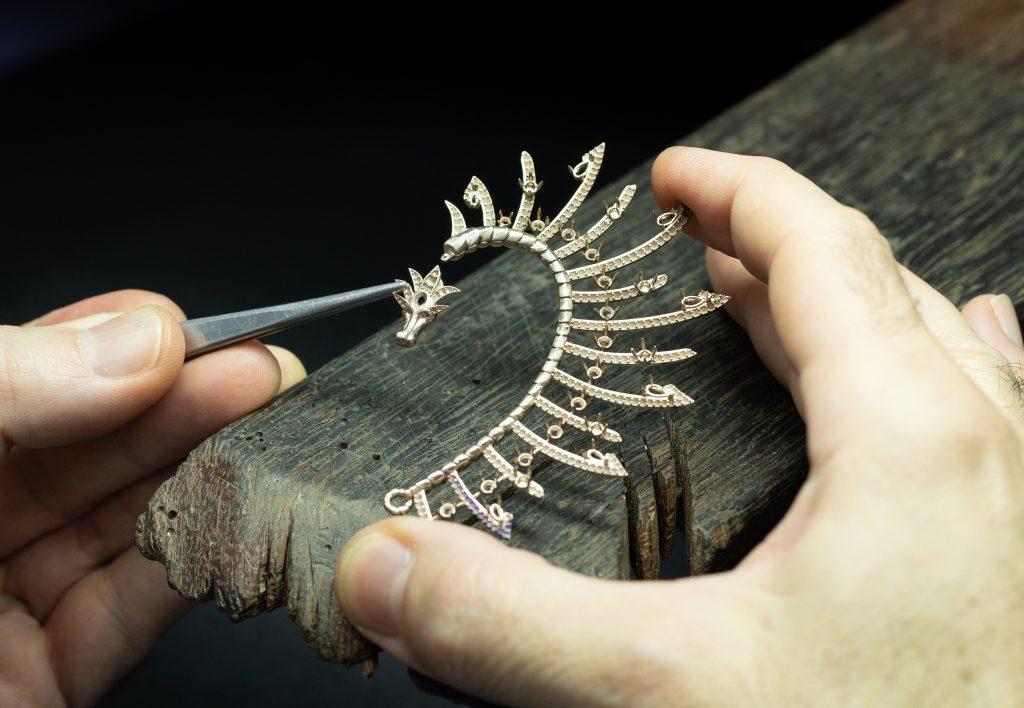 The making of a Fabergé x Game of Thrones ear cuff. Courtesy of Fabergé.

Future chapters will be, like the series, teased throughout 2023.

Dealer Francois Ghebaly Is Opening a Second Space in L.A., Joining a Growing Throng of Galleries in Hollywood