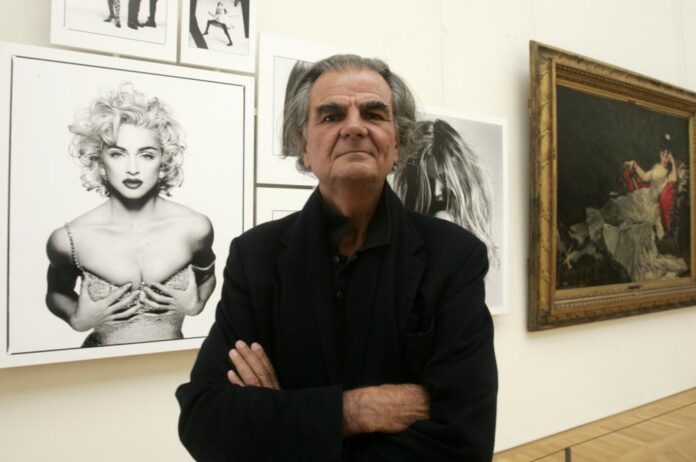 Patrick Demarchelier, the French-born photographer known for his high fashion images of top models and celebrities, including Princess Diana, has died. He was 78.

His Instagram account broke the news of his death Thursday but offered no further details. Attempts to reach his family have been unsuccessful.

Demarchelier made a career out of luxury brand campaigns, including those for Chanel, Louis Vuitton and Dior, and worked for Vogue, Harper’s Bazaar, Elle and other top fashion magazines. He began shooting Diana in 1989 and continued as her personal photographer until the early ’90s.

He also put out books of photography, worked on the Pirelli calendar, enjoyed cameos in “Sex & the City” and the film “The September Issue,” and had stints on “America’s Next Top Model.” He was immortalized in “The Devil Wears Prada,” when Anne Hathaway’s clueless Andy Sachs has no idea who he is, later telling boss Miranda Priestly, “I have Patrick” before transferring his call.

Known to work quickly and on instinct, the self-taught Demarchelier first shot for Vogue in 1975, before moving to New York from Paris.

U.S. Returns Seven Millennia-Old Seals Stolen From the Baghdad Museum in 2003 to Iraq, After One Appeared in an Online Auction

Maya Picasso, daughter of Pablo and important archivist of her father’s legacy, has died, aged 87