Home News Film on Nan Goldin and her campaign against the Sacklers shortlisted for... 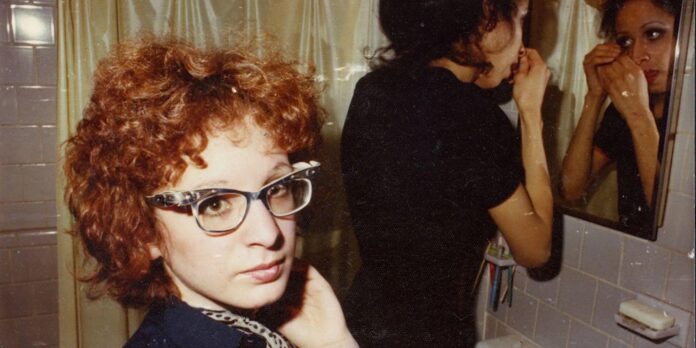 All the Beauty and the Bloodshed (2022), the Laura Poitras documentary about artist Nan Goldin and her quest to bring members of the Sackler family who fueled and profited immensely from the opioid epidemic to justice, is one of the 15 films shortlisted for the documentary feature film category at the 2023 Academy Awards, or Oscars.

The film, which was released earlier this year and has received widespread critical praise, chronicles Goldin’s activism in recent years—which has included leading protests at the Musée du Louvre, the Metropolitan Museum of Art and other institutions that have received significant donations from the Sacklers and named galleries or wings after them—and her groundbreaking photographic practice. Earlier this year, the film won the Golden Lion at the Venice Film Festival, one of the major international awards considered indicators of possible Oscars success.

On 21 December, the Academy of Motion Picture Arts and Sciences revealed the films shortlisted for Oscars in ten categories, including those vying to be crowned the best documentary feature of 2022. While All the Beauty and the Bloodshed is the only contender in the category with a direct connection to the visual art world, other nominated films related to arts and culture include Moonage Daydream (2022), an archival footage documentary about David Bowie directed by Brett Morgen, and Hallelujah: Leonard Cohen, a Journey, a Song (2022), a film about the late Canadian poet, singer and songwriter co-directed by Dan Geller and Dayna Goldfine. (Cohen’s work and life are the subject of a major, ongoing exhibition at the Art Gallery of Ontario, too.)

Poitras has won in the category previously, taking the Oscar for the best documentary feature in 2015 for her film on National Security Agency whistleblower Edward Snowden, Citizenfour (2014).

U.S. Authorities Return Antiquities Worth $19 Million to Italy, Including 27 Objects Seized From the Met