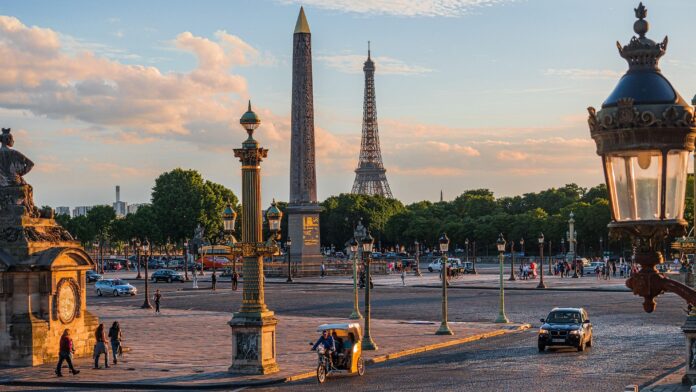 The inaugural Design Miami Paris fair, which was scheduled for this autumn in the French capital, has been cancelled after the city’s new police commissioner refused for it to be held at the Place de la Concorde. Laurent Nunez’s decision on 29 July confirms that of his predecessor, Didier Lallement.

According to Le Monde, the police cited “security problems” with the venue—a major public square in central Paris. A source close to the matter told the newspaper that “the authorities fear demonstrations of the ‘yellow vests’ type,” noting the proximity of the square to both the Élysée Palace (the official residence of the French president) and the US embassy.

A spokesman for Design Miami declined to comment on the potential security issues, but a statement notes that the event has been postponed to 2023 “following unexpected challenges to public event permitting in Paris”. It continues: “Design Miami has been working to secure an alternative venue suitable to the scale of the show, however the timeline has proved too short to proceed this autumn.”

The move will come as a blow, not only to the 46 exhibitors due to attend, but also to those who had welcomed the new fair, including Michel Lefèvre, the general manager of employment in Paris. Design Miami Paris was also due to coincide with the inaugural Paris+, Art Basel’s first event in the French capital. The fair’s organisers confirmed exhibitors will be refunded in full.

According to its statement, Design Miami “remains committed to Paris, as one of the global capitals of collectible design”. The fair had “received widespread commitment from galleries and partners, many of whom have exhibited with the fair in Basel and Miami for many years, confirming significant market opportunity in the city”, the statement continues.

“The team has also been humbled by the enormous support from public and private sectors including the Mobilier National and Musée des Arts Décoratifs, among many others, and is supremely grateful for their tireless advocacy on the fair’s behalf.”