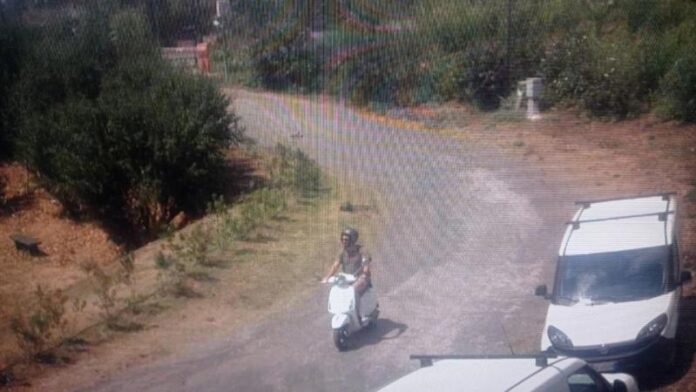 It’s been a wild year for Italy’s historic monuments. In the latest affront to common sense and historic preservation, an Australian tourist drove his moped onto the ancient streets of Pompeii, the Roman city destroyed by the eruption of Mount Vesuvius in the year 79.

Pompeii’s security team noticed the illicit vehicle immediately and dispatched officers to track down the offender by following his movements on CCTV. The man rode for about a mile before he was apprehended by security, who held him until the police arrived. 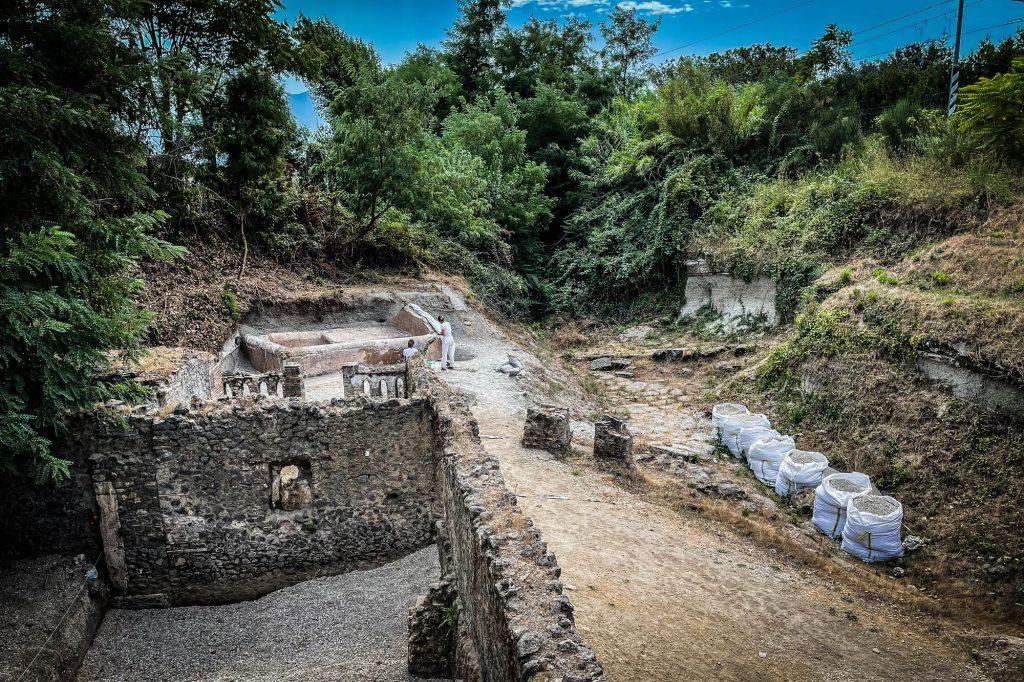 The site of the newly discovered tomb in Pompeii. Photo courtesy of the Archaeological Park of Pompeii.

When confronted, the tourist claimed to be ignorant of any rules that would have prohibited entry to the historic monument on a motor vehicle.

The Vesuvian joyride lasted only a few minutes, and did not involve entering the ancient part of the Pompeii site, so nothing was damaged.

“The route taken is a dirt road outside the ancient city walls, used by site vehicles for excavation works,” Pompeii officials said in a statement. “There was no danger for either visitors or for the archaeological heritage at any point.”

The historic Spanish Steps in Rome were less fortunate during a pair of incidents this spring. First, a Saudi Arabian man attempted to drive his rented Maserati down the stairs, breaking off a chunk of the travertine stone. He was subsequently arrested and charged with aggravated damage to cultural heritage and monuments.

Then, just weeks later, two American tourists caused €25,000 ($25,000) in damage when they attempted to wheel motorized scooters down the steps, before letting one crash down to the bottom. The pair were fined €400 ($400) and banned from the site.

Top Tips For Portrait Photography In 2022