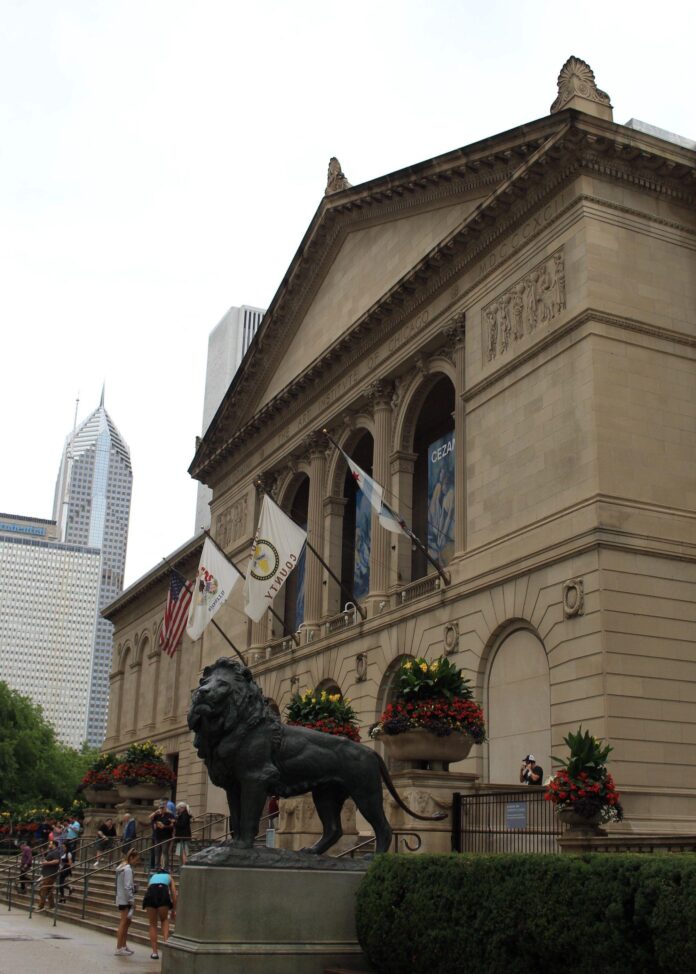 A former payroll manager at the Art Institute of Chicago has been accused of stealing upwards of $2m from the museum over the course of a fraud that lasted more than a decade.

According to the indictment, Maurello directed payroll payments to his personal bank account while designating the payments as being made to other or former employees in the museum’s payroll system. He concealed the payments by providing false motives (such as payment for accrued vacation time) and editing bank information of current and former employees in the museum’s payroll systems.

A spokesperson for the museum told the Chicago Sun-Times that the abnormal account activity first came to light in 2019. The scheme began to unravel in January 2020, when an assistant controller at the museum asked Maurello about a transfer to a former employee. Maurello claimed it had only been a test of the payroll system, then allegedly altered a payroll report to conceal information about the payment’s ultimate destination. He was subsequently fired and flagged to law enforcement agents.

“The cumulative loss was significant,” the spokesperson told the Sun-Times, “but because of the length of time and manner in which it was taken, it did not impact decisions around staffing, payroll, scholarship funding, programming or other financial aspects of the organisation.”

The museum will recover the funds through insurance.

Art Industry News: As a Student, Boris Johnson Was Passionate About Returning the Parthenon Marbles to Greece + Other Stories