Home News Four things every dealer should know about the Korean art market before... 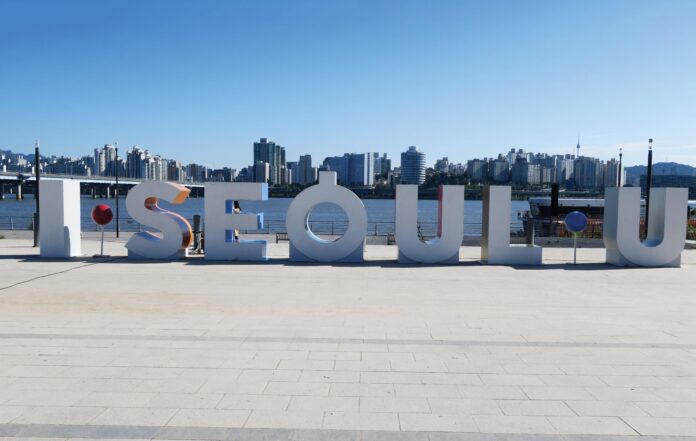 Frieze will not just be a test for Seoul’s art scene, but also for the hordes of dealers who are travelling to the city to take part—many for the first time. And while the Korean art market is booming and remarkably mature, it also contains a number of unique, lesser-known facets not found in other regions. Here are four things to consider before setting off.

It is well known that South Korea does not charge VAT on art by living artists valued at less than 60m Korean won ($45,000), which has been a driving factor for sales. But this does not apply to photographs, editions and multiples (and anything else that can be considered easily reproducible or distinct from a unique work of art).

While the 10% tax levied on photography etc is not onerously large, it does complicate things for foreign dealers. This is because vendors who import and then sell taxable goods into the country require a Korean business number, or a local agent who can pay the tax on their behalf (for a fee). If they do not choose one of these options, they can pay the tax upon import themselves. But should the work sell, they will have to export and then reimport the work, incurring extra shipping costs.

Light at the end of the Turrell

The same applies to works that include LEDs or other electric lights, which Korean customs categorise as “lighting equipment” rather than art, and onto which they slap a hefty 30% import tax on the value of the work, including shipping costs.

This happened last year when Pace gallery imported a number of James Turrell works from Los Angeles to Seoul. While the gallery declines to disclose the prices of these works, Turrell light works can sell at auction for as much as $2m, meaning these taxes could easily reach into the six figures. According to a Pace spokesperson, the gallery managed to convince customs to categorise the works as art.

To curb an overheating housing market, the Korean government last year tightened regulations on real estate loans and began levying increased capital gains on real estate purchases. More recently, capital gains taxes were introduced on cryptocurrency this year and will be imposed on stock trading from next year. All these measures are driving Korea’s wealthy—especially those under 50 who are rapidly building, rather than maintaining, their fortunes—to seek investments in art instead.

Gallerists in Seoul are facing increasingly stiff competition not just from fellow dealers, but auction houses too—particularly the duopoly of K Auction and Seoul Auction. Both houses sell primary work by young artists at a far greater rate than their Western counterparts, which has engendered a great deal of animosity between the two sectors. The Galleries Association of Korea, which organises Kiaf fair, claims that both auction houses violated an agreement made in 2007 stipulating that neither can hold more than four “major auctions” a year, sell works created within three years, or buy works to later sell them.

At a Buzzy Auction of Hollywood Memorabilia, Moses’s Staff Sold for $448,000, Beating Out the Alien Figure From ‘E.T.’