Home News France has banned the removal of the masterpiece by Cimabue, found in... 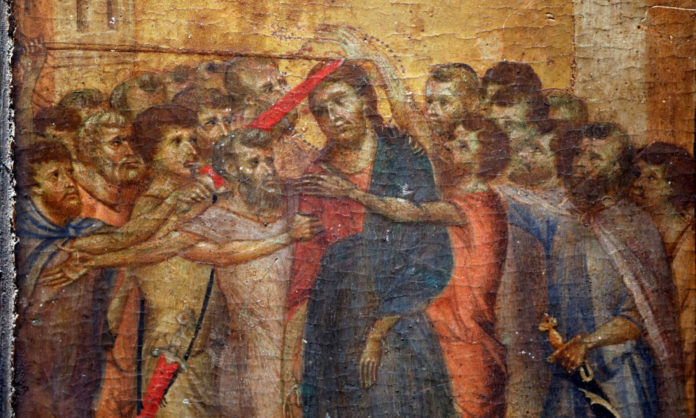 France has forbidden the removal from the country of the panel “Curse of Christ”, which for many years hung over the stove in the ordinary kitchen of an elderly woman. After its discovery, the work was attributed to the thirteenth century Florentine artist Cimabue and left the hammer for a fantastic sum. The government now has 30 months to raise funds and buy the painting for the nation.

The panel, for which the auction received 24 million euros (27 million dollars), became the most expensive painting of the Middle Ages ever put up for auction. Cimabue, also known as Chenny di Pepo, is considered one of the key artists of the Protorrenaissance. Such a case is unique and unlikely to happen again – there are only 11 paintings by the master known in the world and none of them is signed. 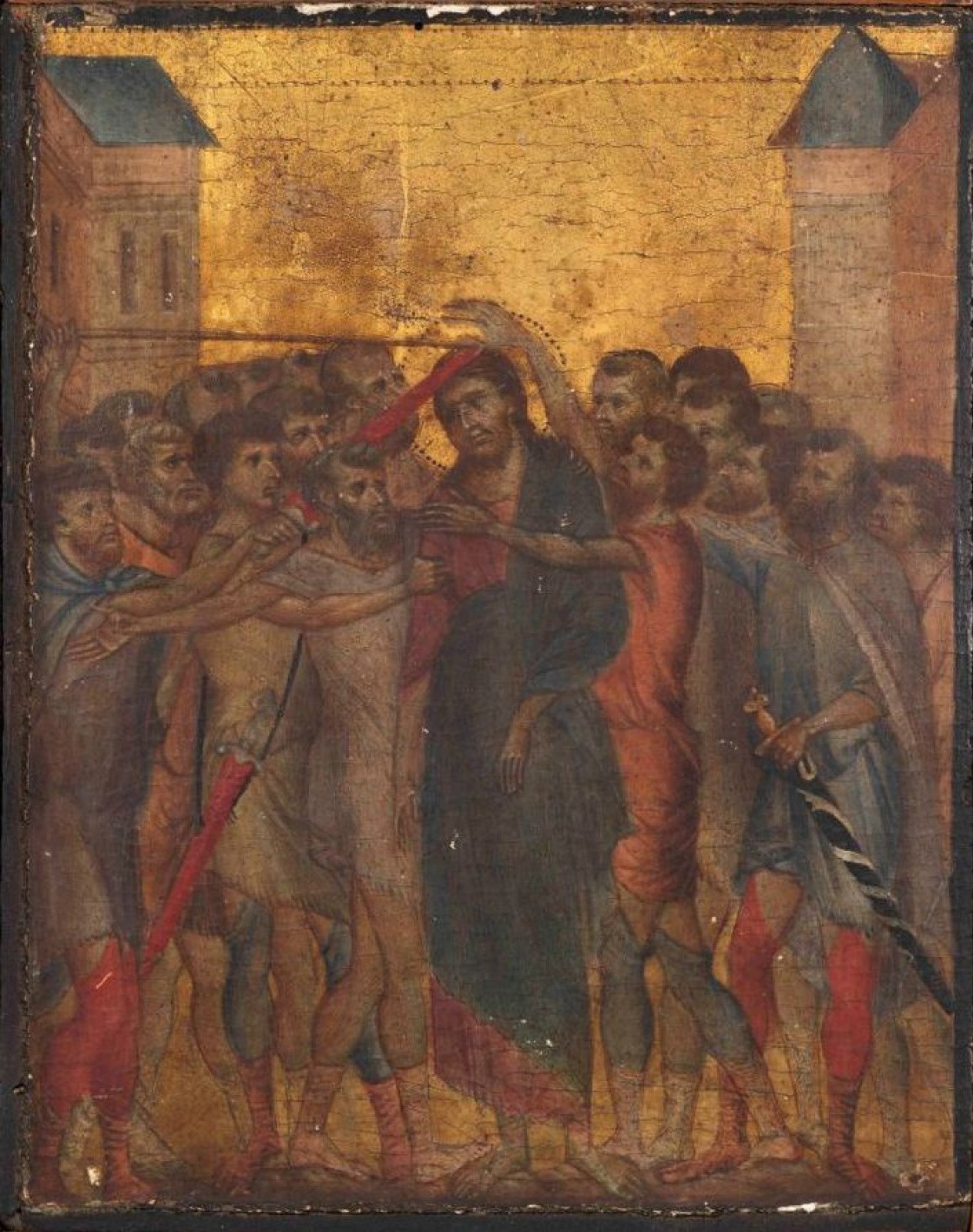 This small work of only 20.3 x 28.5 centimeters was noticed by an auctioneer who was invited to an elderly woman’s house near the town of Compiègne, 90 km north of Paris. The old lady was over 90 and she was going to move to a nursing home and therefore wanted to evaluate and sell her property. Philomene Wolf, an employee of the Actéon auction house, noticed a work hanging over a stove in the kitchen. The owners thought it was a Russian icon that had faded over the years.

The house has already been sold. “I had a week to sort out the contents and release it,” Philomena Wolf told the French media. – I had to act quickly, otherwise it would have gone to the dump.”

Experts from the Turquin Gallery in Paris identified the painting as a Cimabue work – and it was put up for auction. Although the information about the buyer is not officially disclosed, French publications write that the panel was purchased by two Chilean collectors who live in the United States and collect works of Italian Renaissance.

Cimabue was one of the first Italian artists to move from formal Byzantine style to a more realistic portrayal of people. It is easy to understand why “Defiance of Christ” was taken for an icon, because the work has “Byzantine features” and is made on a gold-coated poplar board.
Cimabue is widely known as the master of fresco painting in Florence and Rome. He started the Florentine Renaissance and is considered to be the teacher of Giotto, the great artist of the XIV century. “The Scolding of Christ is one of the three surviving panels of the Diptich, which was painted around 1280. The other two panels, known as “The Mother of God with the Child with Two Angels” and “The Scourging of Christ”, belong to the National Gallery in London and the Frick Collection in New York.

The French Ministry of Culture has stated that “The Scourging of Christ” is in good condition and more than the other two panels demonstrate how Chimabue used a “new expressive language,” especially “visible in the humanistic execution of Jesus’ face, the transmission of human emotion and space. It was also announced that the Minister of Culture Frank Rister has implemented the recommendation of the French National Heritage Commission, which proposed to block the export of the painting abroad and to announce a fundraising for its redemption. It is planned to exhibit the work in the Parisian Louvre along with another work by Chimabue, Maestoy (Madonna on the throne with the angels).