Home News Germany Pumped More Than €30 Million Euros of Public Money Into the... 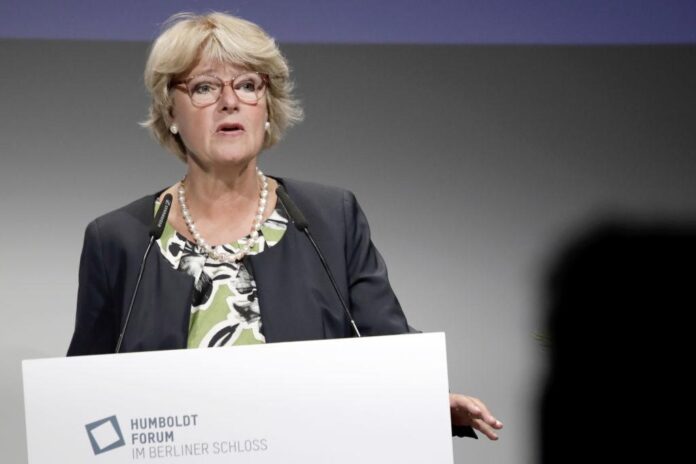 A new investigative report called “The Art of Lobbying” has taken issue with the allocation of funding in the German art world.

When the pandemic threatened the future of cultural institutions in Germany, including its art market, the federal government rushed to support businesses with its mammoth program (New Start Culture). At first, a total of €1 billion in aid was offered; another billion topped it off in 2021, and more is still coming to address the ongoing energy crisis.

A report by public radio station Deutschlandfunk shares data that suggests that significant sums went to commercial gallery businesses that, in the end, were not seriously as impacted by closures and postponements due to coronavirus as one might have expected. The article notes that while everything was done legally, the government did not take the actual need of a gallery or art fair into account.

The New Start Culture program was launched by minister of state for culture at the time, Monika Grütters, and it is continuing today under her successor Claudia Roth.

Of the €1 billion, about €100 million ended up going towards visual arts, according to Deutschlandfunk. Of this, roughly 30 percent has allegedly been spent on commercial galleries, including Sprüth Magers, König Galerie, Esther Schipper, and Eigen + Art, and art fairs—thanks to what the article describes as dedicated lobbying by Kristian Jarmuschek, chairman of the Federal Association of Germany Galleries and Art Dealers who also runs a gallery and three fairs in Germany. Around 80 percent of all commercial galleries that applied received at least one grant. 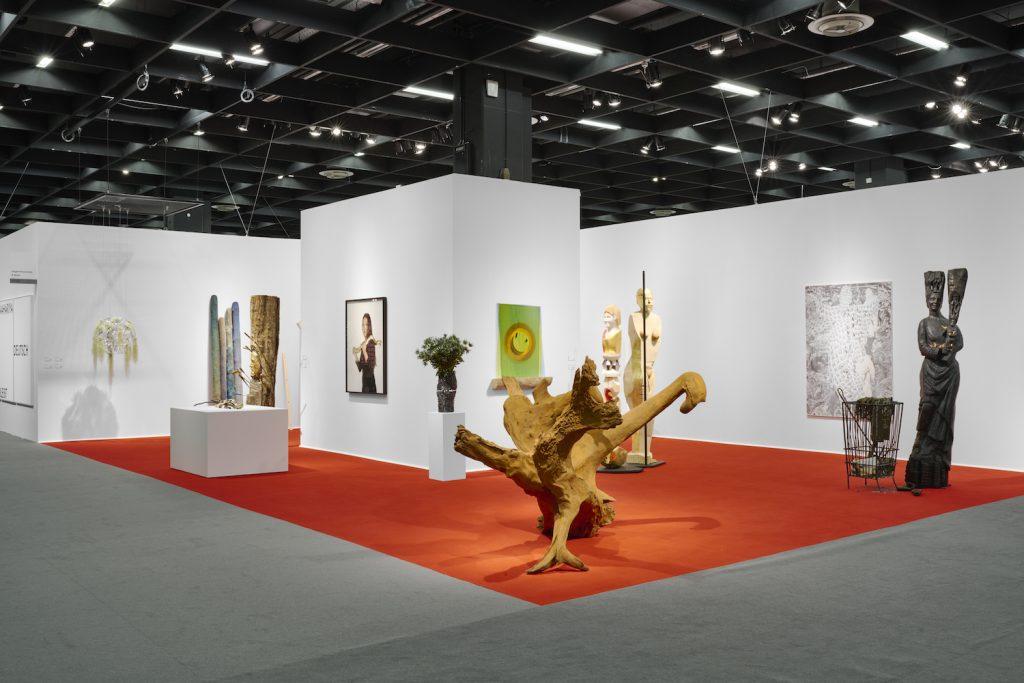 Deutschlandfunk examined a breakdown of how this taxpayer money was allocated by the program’s specialized partners. For example, €15.5 million went to galleries via the Stiftung Kunstfonds (Art Fund Foundation) in Bonn in sums of up to €70,000 at a time. Four out of five applications were accepted with apparently no attempt made to assess their need.

Grütters defended how the sums were distributed, saying that a check to assess actual need was simply “not possible in the acute situation” in a comment to Deutschlandfunk. “Since the sums involved were not that large, we agreed to work with a watering can”, she said of the scattergun approach.

The German Association of Archaeology curiously presided over another pot of €35 million, allegedly giving up to €100,000 each to approximately 150 galleries, as well as museums and memorial sites. Among the recipients was the prominent gallery Esther Schipper, which received €92,000 for “necessary digitization and protection of visitors and employees.” Galerie Kewenig in Berlin received €6,755 for the “purchase of high-performance mobile computers for the home office” and Rother in Wiesbaden was given €32,400 to grow its “usable space for the presentation and marketing of up-and-coming young artists.” 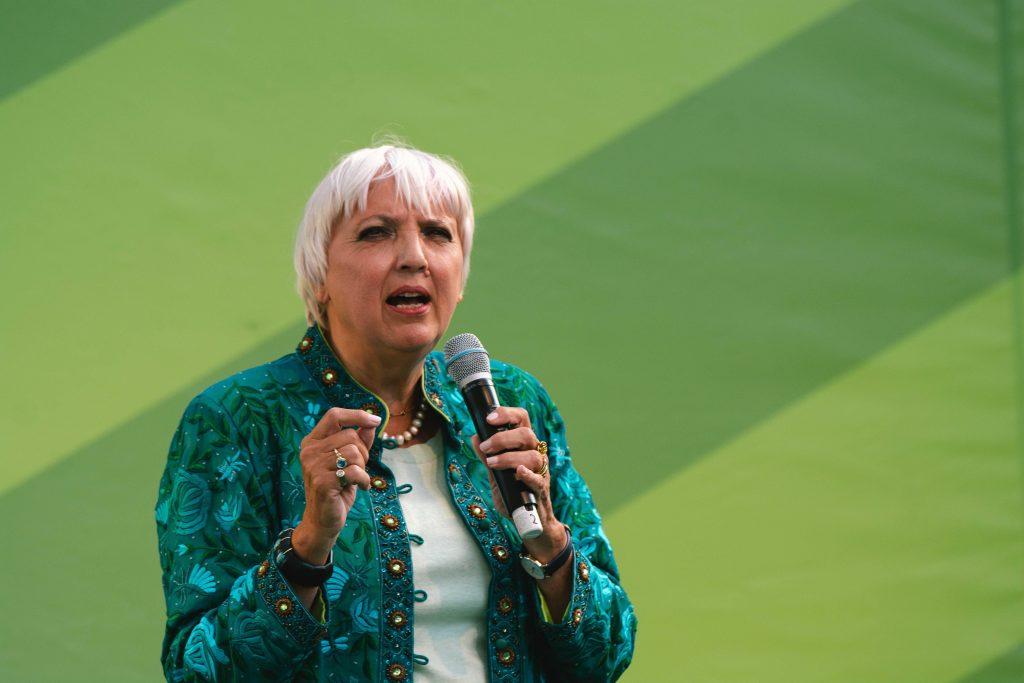 Support also came via discounts at fairs for booth prices. Exhibitors taking part in Art Cologne in 2021 had up to 70 percent of the cost of their stand covered by Neustart Kultur money—this included galleries that had may have already received help from Neustart Kultur via other streams.

Even though this year’s edition, which opens to VIPs today, November 16, has no coronavirus restrictions, participants are still receiving 32 percent off their booth price. It is thought that the art fair, one of Germany’s biggest, has received an overall €12.16 million in funding so far.

Skeptics cited in the article wondered how much of this support was really needed. Deutschlandfunk’s reporters studied the extent to which commercial art galleries and fairs were actually affected by the pandemic, keeping in mind the original projected losses of up to 100 percent of sales for retailers, a category that includes commercial galleries. Dire predictions like these had spurred the urgency of the government’s assistance.

Instead, according to the The Art Basel and UBS Global Art Market Report, global trade in art fell by much less than that, only 22.1 percent in 2020. This figure is apparently slightly higher for the German art trade, which dipped by 39 percent, according to a report by the federal government.

Although galleries had to shut shop for an extended period of time, many of these businesses still found plenty of customers online and were allowed to reopen as retail establishments earlier than museums were. Deutschlandfunk looked over 20 gallery balance sheets and interviewed other dealers. Their data suggests that some established galleries experienced, if anything, a boom time. 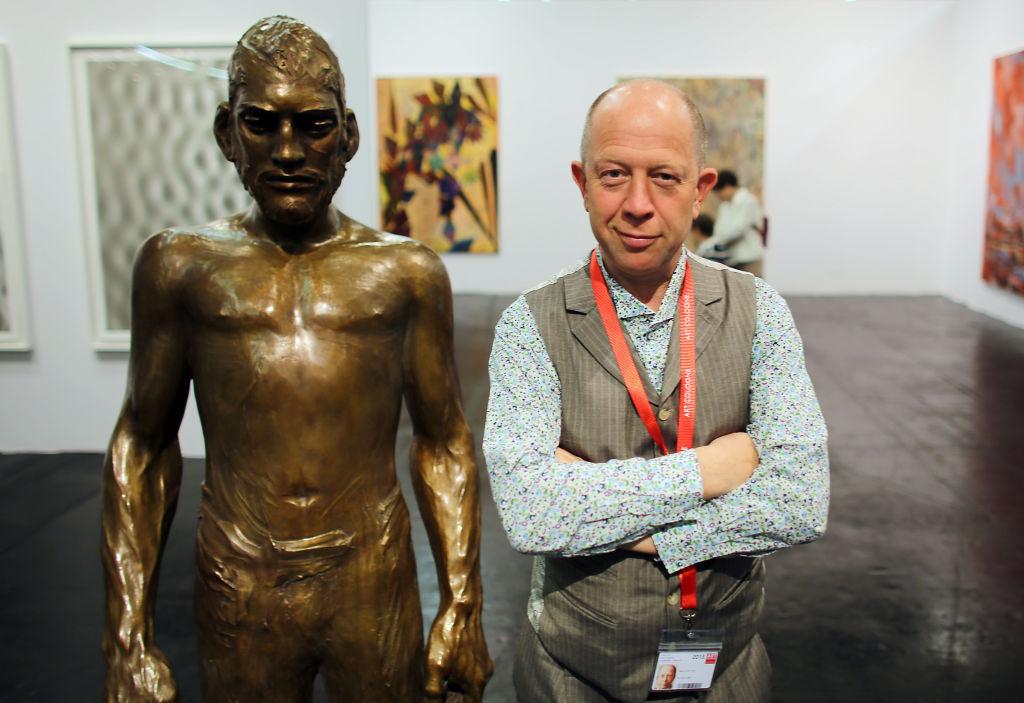 Galerist Gerd Harry Lybke from the gallery Eigen Art stands at his booth next to a sculpture by Stella Hamberg at the art fair Art Cologne in 2013. Photo: Oliver Berg/picture alliance via Getty Images.

Eigen + Art enjoyed estimated profits of €3.65 million, trumping the €2.6 million made in the previous year. It allegedly received over €80,000 in public funding.

The two years of substantial government funding has not done much to help the German art market thrive in the long term. Instead, it has since declined. “Our sales dropped dramatically in 2021 and 2022,” said Judy Lybke of Eigen + Art, reporting that their profits are now almost zero. He noted that he has been able to retain his employees.

Some in the German media have defended the art galleries. “Deutschlandfunk’s research is hardly good for a scandal,” wrote online editor of Monopol Daniel Völkze, noting that the 2020 fund cycle was the first time the commercial sector had ever received state support. “Funding for the film industry from the federal budget amounts to around 40 million euros, year after year.” He noted that the money was well-used by galleries, who made window display exhibitions during lockdowns, artist publications, and online projects.

ALDA: A Film by Lucy Hardcastle With Soundtrack by Nabihah Iqbal

Jim Carrey Quits Twitter in the Wake of Elon Musk’s Takeover, But First Left Followers With a Parting Artwork of a Maniacal Lighthouse Keeper

Long-Lost Remains of the Last Tasmanian Tiger Have Been Found in...

Long-Lost Remains of the Last Tasmanian Tiger Have Been Found in...

The animal's remains had not been properly categorized and were once mistaken for a marsupial.