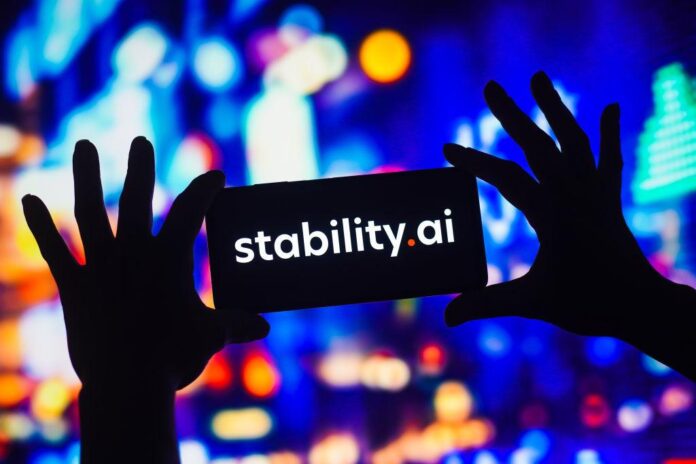 Claiming that its vast photo library has been illegally scraped, Getty Images has announced that it has “commenced legal proceedings” against Stability A.I., creators of the popular A.I. image-generating tool Stable Diffusion.

“Stability A.I. did not seek any such license from Getty Images and instead, we believe, chose to ignore viable licensing options and long‑standing legal protections in pursuit of their stand‑alone commercial interests,” the release read.

A spokesperson for Getty further explained that the company has sent a ​​letter before action to Stability A.I. and filed a claim in the High Court of Justice in London, but declined to comment further on the case. Representatives from Stability A.I. did not immediately respond to an email from Artnet News.

Launched last year, Stable Diffusion quickly became a hit online, differentiating itself from other A.I. text-to-image tools like DALL-E 2 and Midjourney in its open-source model and free price point. But just as soon as the software went viral, users began to examine its source material.

A recent study of 12 million images from Stable Diffusion’s dataset found more than 15,000 photos from Getty. Pictures spat out by the A.I. image generator often included a warped version of the Getty Images watermark too. (Other image sources used to train Stable Diffusion include Etsy, Shutterstock, and the print and poster retailer Fine Art America.) 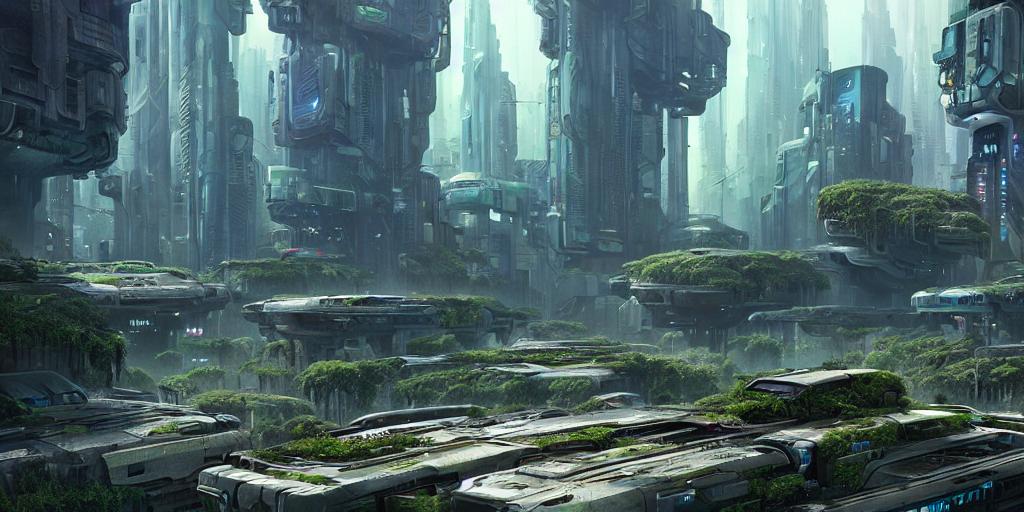 Getty’s case comes amid mounting concerns around developing A.I. technologies and the threats to copyright they represent for image creators and licensors—the legal implications of which will likely need disentangling in court in the coming years.

Stable Diffusion and other A.I. systems “learn” by sifting through millions of man-made images that are often scraped from the web by tech companies without the consent of their authors. A.I. advocates argue that this practice is protected by fair use laws; artists have said it violates their copyrights.

Getty, owner of the world’s largest image banks, has been proactive in its fight against the legal encroachments of artificial intelligence. Last September, in a polarizing move, the company banned all A.I.-generated artworks from its platform.

In an interview with The Verge, Getty Images CEO Craig Peters compared the current stage of A.I. image technology to the nascent days of digital music, when decentralized services offered free MP3s before being halted by waves of copyright lawsuits.

“I equate [this to] Napster and Spotify,” Peters said. “Spotify negotiated with intellectual property rights holders—labels and artists—to create a service. You can debate over whether they’re fairly compensated in that or not, but it’s a negotiation based off the rights of individuals and entities.”

“We think similarly these generative models need to address the intellectual property rights of others. That’s the crux of it,” the CEO went on. “And we’re taking this action to get clarity.”