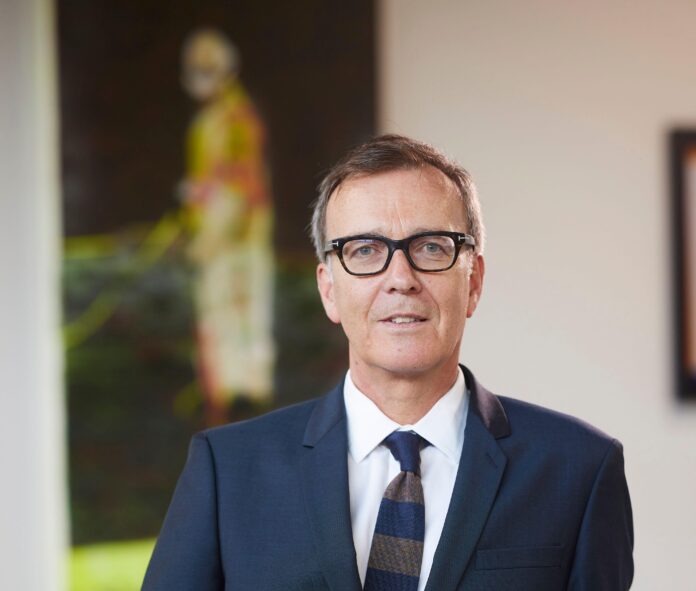 The Royal College of Art (RCA) in London has announced that its vice-chancellor, Paul Thompson, will step down in summer 2024, after 15 years. The RCA will now undertake an international search for a new leader; Thompson will stay in post until his replacement is appointed.

The RCA recently completed the largest expansion in its history, with a £135m new campus in Battersea, south London, designed by the architects Herzog & de Meuron.

Thompson said in a statement: “It has been a real pleasure and privilege to work with such talented staff and gifted students over the last 15 years, but after the successes of 2022, including the opening of our flagship new building […] I have decided to look for another adventure.”

Other achievements during Thompson’s tenure at the RCA include introducing more science-based courses and creating the £1m Sir Frank Bowling Scholarship Fund to support Black and Caribbean diaspora students.

Founded in 1837, the RCA specialises in post-graduate courses in art and design. Many prominent artists have studied there, including Barbara Hepworth, Henry Moore, David Hockney, Peter Blake and Tracey Emin. It is also known for its design graduates such as James Dyson, Thomas Heatherwick, David Adjaye and the former Apple head designer Jony Ive, who is currently the school’s chancellor.

The RCA has been rated the world’s top art and design university for the past eight years by QS World University Rankings.

A Hoard of More Than 300 Pristine ‘Star Wars’ Action Figures, Unearthed From the Closet of an Illinois Collector, Is Now Heading to Auction