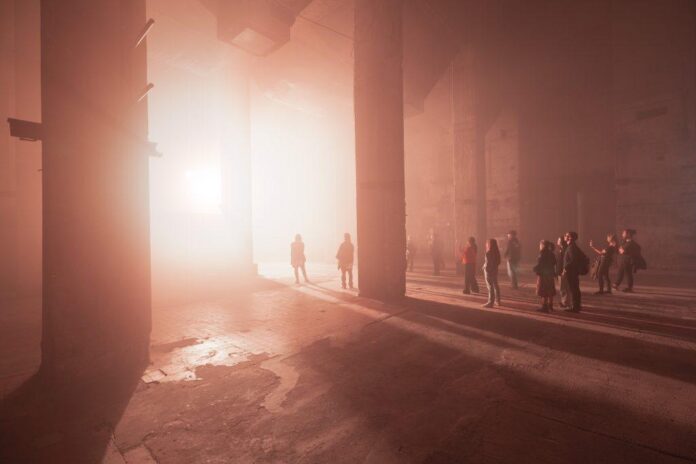 There is such a wide array of openings, tours, and events packed into the annual Berlin Art Week—which launches today, September 14—that it can feel equally exciting and overwhelming.

Where should the average art lover, collector or curious curator spend their energy? It may be impossible to get to everything on offer in the Germany art capital this week, but if you are planning to head to a few openings, make sure not to skip these exhibitions and events.

The private institution LAS (Light Art Space) has a reputation for putting on extremely ambitious commissions, and is no exception. American artist Ian Cheng, who is an authoritative artistic voice on digital art, is known for his live simulations that ask profound questions about the relationship between technology and humanity. His newest work is on view at the formidably grand, concrete halls of Halle am Berghain. The project, which has been years in the making, explores artificial intelligence and free will through an interactive, shifting cinematic experience, transformed by an algorithmic feed. The narrative will culminate in the possibility of leaving with your own personalized NFT. 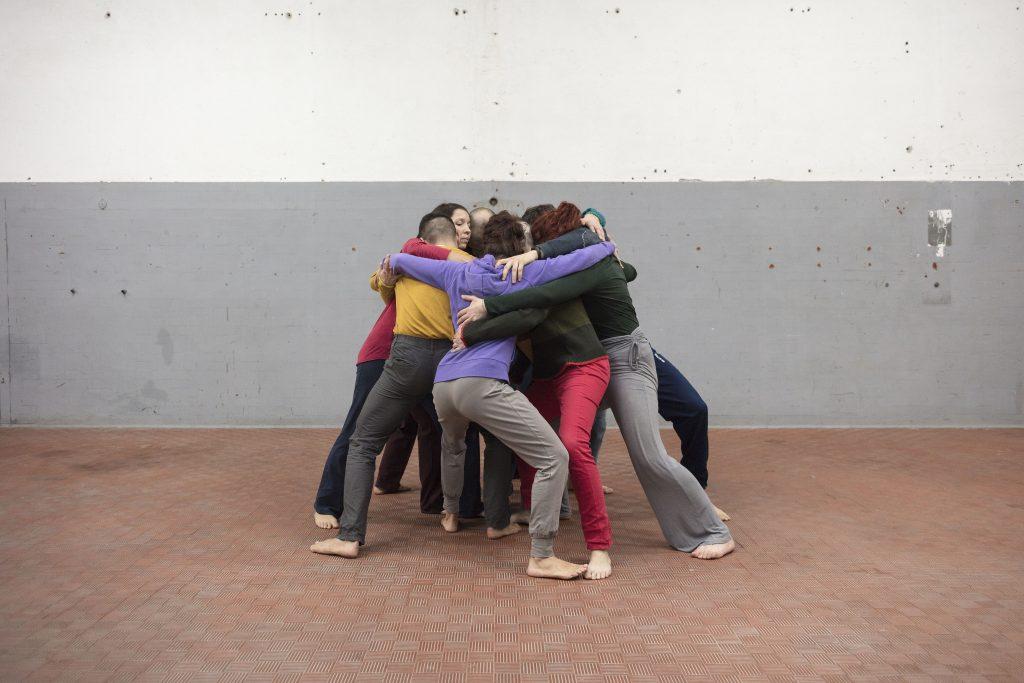 On loan from MoMa for a short time only is a course-changing work by Simone Forti. The Neue Nationalgalerie, a Modernist glass jewel box of a museum designed by Mies van der Rohe, is a statement location for this very soft and intimate performance piece that dates back to 1961. Curator Klaus Biesenbach (a MoMA alumnus) described Forti as “one of the most important and influential artists that you might not have heard about in Germany.” This is a terrible truth, given that the 87-year-old Jewish-Italian artist fled her home in Florence as a young girl to escape antisemitic persecution. Forti is credited with initiating minimalism and conceptual art as we know it today, and for fans of contemporary performance work, this is educational and essential viewing. is a part of her “Dance Constructions” series.

The 15-minute performance will take place from today through Sunday, September 18, every half an hour in the main gallery of the museum. On Friday evening, September 16, Miles Greenberg, a young performance artist who is rapidly gaining major acclaim in the art world, will offer an homage to Forti’s work. More homages are planned for the coming weeks. 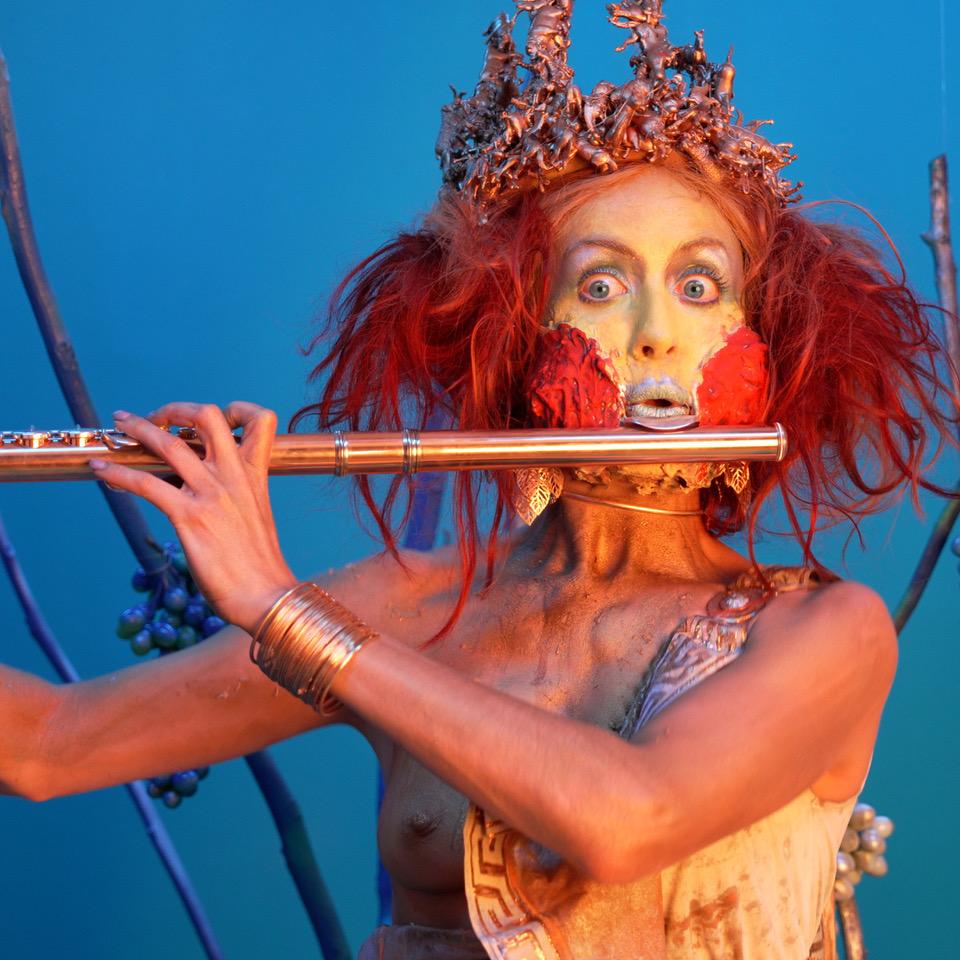 Marianna Simnett, . Courtesy of the artist and Societe.

Of all the millennial artists growing in prominence at the moment, it is always exciting to see what U.K. artist Marianna Simnett is going to do next; from chapter to chapter of her career, her work is in an entrancing state of metamorphosis. Simnett’s surreal, unsettling world-building probes strange fundaments of the human psyche in a practice that rangers from film, to photography, sculpture and watercolor—and, if you are lucky, a flute performance.

On the heels of her conversation-sparking presentation of a three-channel video installation at the Venice Biennale—where viewers lounged on a 75-foot rat tail—Simnett is opening her first solo show at gallery Societe, on Thursday, September 15. “Ogress” will consider the eponymous, shape-shifting character of legend. Simnett will also release 100 NFTs on October 6 that multiply an A.I.-generated Athena, another mythological character that transforms across this show. 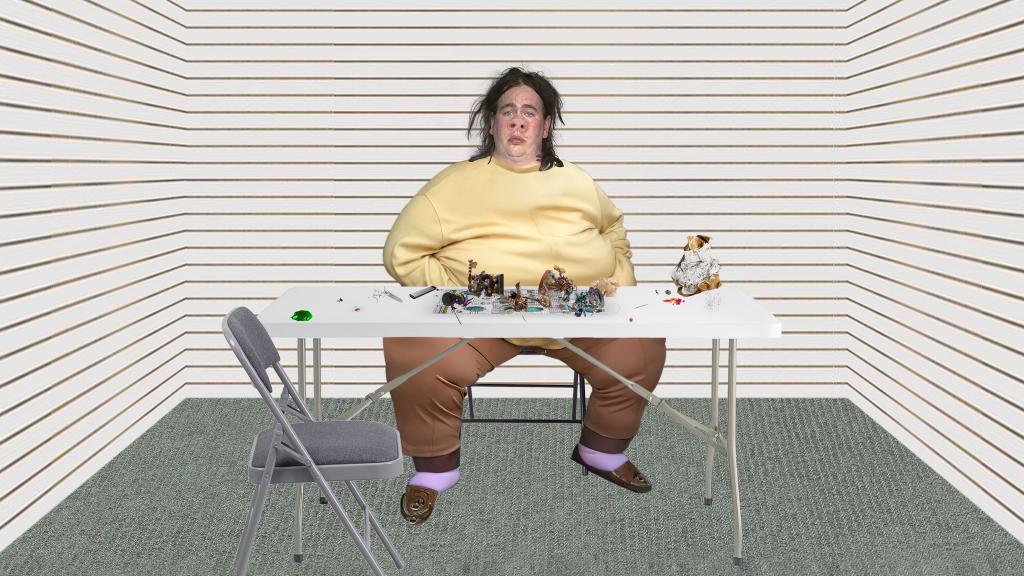 As a post-internet pioneer, Rafman’s works have never been an easy viewing experience, especially given the artist’s almost anthropological deep dive into the unsettling underworlds of online subcultures, and his ambitious use of virtual production tools. He is presenting two new works at Schinkel Pavillon: (2021) is a dystopian film looking at the intersecting lives of two male characters; (2021) meanders into the internet’s past and the dark web as a gamer attempts to find a long-lost computer game. Curated by Nina Pohl, the exhibition at Schinkel is presented alongside a solo show by Anna Uddenberg; both shows mark the 15th anniversary of the Berlin institution. Rafman is also presenting a new solo show at gallery Sprüth Magers, , that delves into machine learning and fragmented individuality.

Looking for a Rising Star? Here Are 6 Artists Poised to Break Out After a Strong Showing at Armory Week 2022