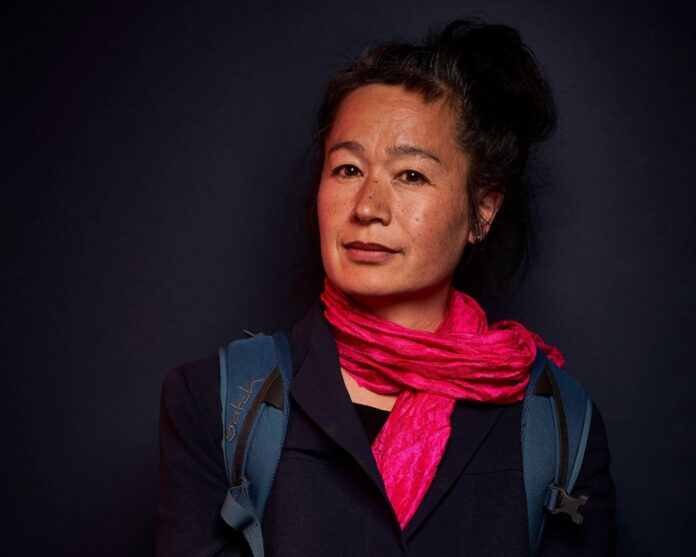 The renowned conceptual and new media artist Hito Steyerl, one of the best-known contemporary German artists and most high-profile participants in Documenta 15, has withdrawn from the influential quinquennial amid a spiralling antisemitism scandal. In a letter to Documenta’s organisers obtained by Die Zeit, Steyerl cites their handling of charges of antisemitism as one of the reasons for her withdrawal, as well as their inability to create a space where divisive issues could be discussed and the “unsafe and underpaid working conditions” some staff have endured.

“I have no faith in the organisation’s ability to mediate and translate complexity,” the artist wrote, in reference to “the repeated refusal to facilitate a sustained and structurally anchored inclusive debate around the exhibition, as well as the virtual refusal to accept mediation”.

Steyerl’s withdrawal follows on the heels of Meron Mendel, the director of the Anne Frank Educational Institution in Frankfurt, stepping down from his consulting role on Documenta 15. “There is a lot of good at Documenta, but when dealing with the current antisemitism scandal, I miss the serious will to work through the events and enter into an honest dialogue,” he told Der Spiegel.

Mendel’s departure and Steyerl’s withdrawal come amid a scandal that has overwhelmed the 15th edition of the closely watched, Kassel-based quinquennial, which has been curated this year by the Indonesian collective ruangrupa. Even before the exhibition’s opening in June, vandals targeted a space that was to house works by a group of Palestinian artists.

After the exhibition opened, scandal erupted over People’s Justice (2002), a 60ft banner work by the Indonesian collective Taring Padi, which was accused of containing an “antisemitic caricature of a Jewish person” and derogratory references to Mossad, Israel’s national intelligence agency. The banner was subsequently removed entirely from its prominent location on the Friederichsplatz. In the ensuing fallout, Germany’s federal government said it would demand greater control of Documenta, which is largely funded by the state of Hesse.

A spokesperson for Documenta had not responded to a request for comment at the time of this writing.