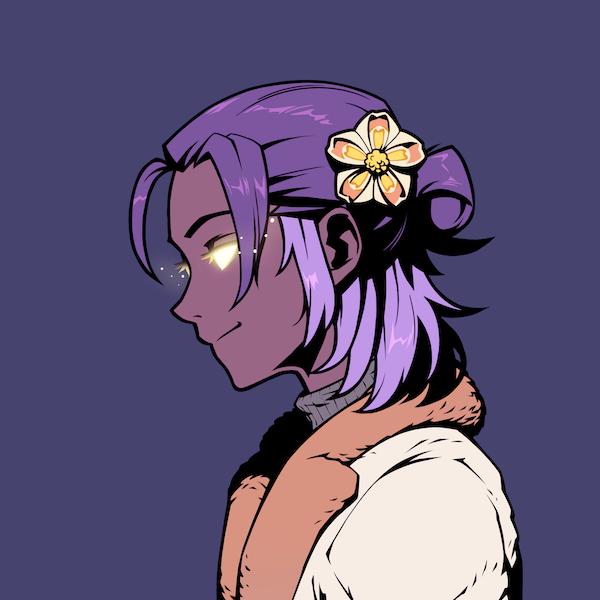 It’s often said that an NFT project is only as good as the community that backs it.

Chiru Labs is not as famous as NFT companies like Yuga Labs or Doodles, but it has managed to put out the wildly successful Azuki Collection, a generative avatar project consisting of anime-inspired NFTs. Now, it has been revealed, that it has a better-known backer than previously thought: Adrian Cheng, the Hong-Kong based collector and founder of K11 Art Mall.

The collection, which debuted in January, has achieved viral fame through exclusive drops, streetwear collabs, and access to live events. In just three minutes, the Azuki collection sold 8,700 NFTs priced at 1 ETH each (around $3,400 at the time), netting the founders around 8,700 ETH (or $29 million).

Cheng took to Twitter yesterday to announce that he is, in fact, the pseudonymous collector @LastKnightEth, proud owner of 101 Azuki NFTs.

“After acquiring 101 Azukis in secret,” Cheng wrote, he now plans on taking a more active role within the Azuki team.

After acquiring 101 Azukis in secret and making moves behind the scenes, we’re ecstatic to reveal that @LastKnightEth is @AdrianCheng, an early web3 advocate and pioneer of culture and the arts. What does this mean for @AzukiOfficial and for the web3 space? 🧵 pic.twitter.com/UiY7TQUmFs

“With this shared vision and synergy,” he said, “I intend to support @AzukiOfficial in building its universe and ecosystem. Artist collabs, expanding ‘phygital’ experiences, and innovative contributions to nouveau culture and art in web3 are all on the table and will be explored.”

The match seems to be a good fit for both parties. Chiru Labs, a Los Angeles-based creative agency, gets the front-facing promotion of a proven builder in Cheng, who, in addition to having an strong track record in business and retail, also has a considerable amount of cultural clout in the art world.

Cheng’s seven-story art mall, K11, is located in the bustling Tsim Sha Tsui area of Hong Kong and is led by the K11 foundation, which includes an artist-in-residence program, spaces for exhibitions, screenings, and incubation for artists and technologists.

What could all this mean for the future of the Azuki collection? Cheng, through his @LastKinghtEth handle, wrote: “this is just the beginning […] Azuki has the potential to lead the way with its interactive activations and community-centric culture.”