Home News ‘I Was That Viewer Who Didn’t Understand’: Watch Barbara Kruger Explain How... 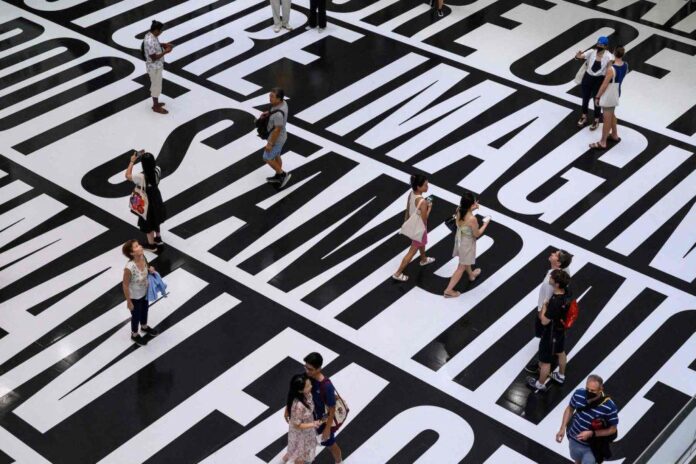 On June 24, 2022, the United State Supreme Court overruled the landmark decision , leaving the legality of abortions to state governments, and effectively stripping the right from millions of women. The seismic ruling sent shockwaves across the U.S. and beyond, and artists were vocal opponents of the court’s decision. One such artist is Barbara Kruger, who for decades has blended appropriated imagery with bold lines of text that question issues including consumerism, classism, power structures, and women’s rights, with phrases like “I shop therefore I am,” “We don’t need another hero,” “Who owns what?” and, perhaps most famously, “Your body is a battleground.”

In May, just weeks before the Supreme Court ruling, Kruger revisited her famed 1989 work for magazine, using the same black-and-white image of a women’s face overlaid with aggressive red text that now reads, “Who becomes a ‘murderer’ in post-Roe America?”—a dispiriting update for the state of affairs in 2022. Similarly, leading up to the overturning of Roe, Kruger created a work for the  that reads in stark black-and-white block letters, “If the end of Roe isn’t a shock then you haven’t been paying attention.”

Right now, Kruger’s work is on display at two venues in New York City. One is “Barbara Kruger: Thinking of . I Mean . I Mean You.” at the Museum of Modern Art. The other occupies all three of David Zwirner’s West 19th street galleries. 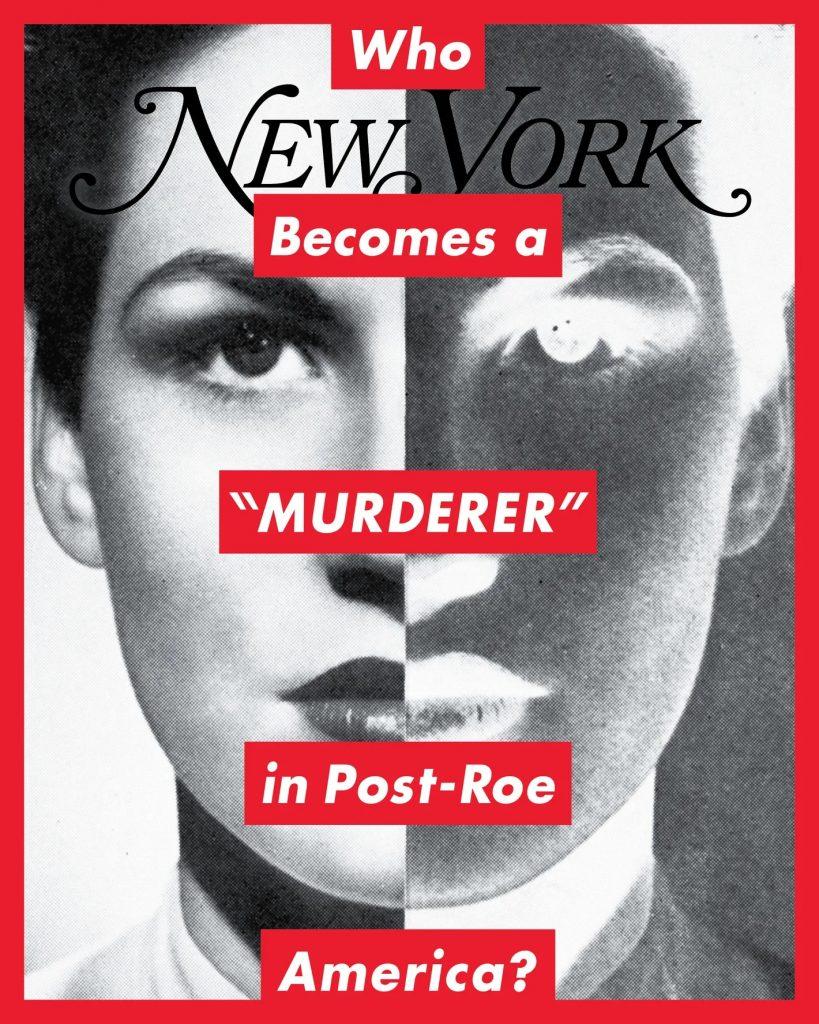 In an exclusive interview filmed back in 2018 as part of Art21’s “Extended Play” series, Kruger shares some of her early influences, and how using the visual language of advertising helps send the most impactful messages. Kruger remembers visiting art galleries as a child, and being “totally intimidated” by the coded language of contemporary art, and the seemingly impossible-to-overcome barriers of understanding.

“Certain works have to be decoded,” she says. “I think the availability of my work was important to me, because I was that viewer who didn’t understand—who didn’t know the codes.”

From her days working as a designer at Condé Nast to the present, Kruger’s work has been forcing viewers to confront difficult issues. As she explains of the pithy, direct slogans that appear in her work, “These are just ideas in the air and questions that we ask sometimes—and questions that we don’t ask but should ask.”