Home News In a 17th-Century Polish Grave, Archaeologists Have Discovered the Shackled Bones of... 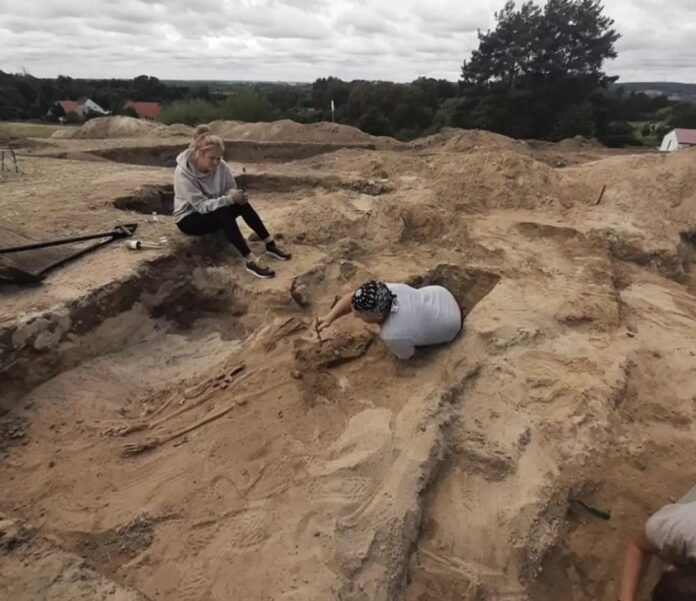 Citizens of a 17th-century Polish town weren’t taking any chances when they laid to rest a woman they believed to be a vampire: She was buried with a sickle blade laid across her neck, intended to decapitate her should she attempt to rise from the grave.

Archaeologists from Nicolaus Copernicus University in Toruń, Poland, discovered the grave during excavations of a cemetery in the southern village of Pien. The unusual burial reflects superstitions surrounding vampires, thought to be undead monsters who subsisted on drinking the blood of humans.

“Ways to protect against the return of the dead include cutting off the head or legs, placing the deceased face down to bite into the ground, burning them, and smashing them with a stone,” Dariusz Poliński, a Copernicus professor and leader of the excavations, told the . “The sickle was not laid flat but placed on the neck in such a way that if the deceased had tried to get up most likely the head would have been cut off or injured.”

There was also padlock on her toe, which symbolized “the closing of a stage and the impossibility of returning,” according to Poliński.

The suspected vampire was buried with a padlock on her toe, another precaution against rising from the dead. Photo by Łukasz Czyżewski, courtesy of Nicholas Copernicus University.

This isn’t the first time archaeologists have discovered gravesites laid with such precautions. In 2014, a team in the village of Drewsko, about 130 miles from Pien, found five skeletons buried with sickles pressed to their throats to prevent them from harming the living, as published in the journal . Other decapitated skeletons archaeologists found in southern Poland may have been executed as alleged vampires.

In the latest find, the remains of the deceased has a protruding front tooth, perhaps leading her neighbors to fear it was a vampire fang. Historically, some illnesses could present with symptoms interpreted as signs of vampirism, such as schizophrenia, rabies, cholera, and tuberculosis.

“People of the post-medieval period did not understand how disease was spread,” Lesley Gregoricka from University of South Alabama, author of the 2014 study, told Phys Org. “Rather than a scientific explanation for these epidemics, cholera and the deaths that resulted from it were explained by the supernatural—in this case, vampires.”

At Pien, the suspected member of the living dead was buried wearing a high-quality silk cap, which is evidence that she had been a high-status member of the community despite their distrust of her.

“She was neither ritually murdered nor was she one of the convicted in a witchcraft trial,” Poliński told . “Those individuals were treated in a different way and, usually, they were thrown into provisional graves,” such as gallows.

It’s possible, he speculated, that the deceased had experienced some hardship or misfortune that led the town to fear that she would return from the dead to seek revenge.

See more photos of the burial below. 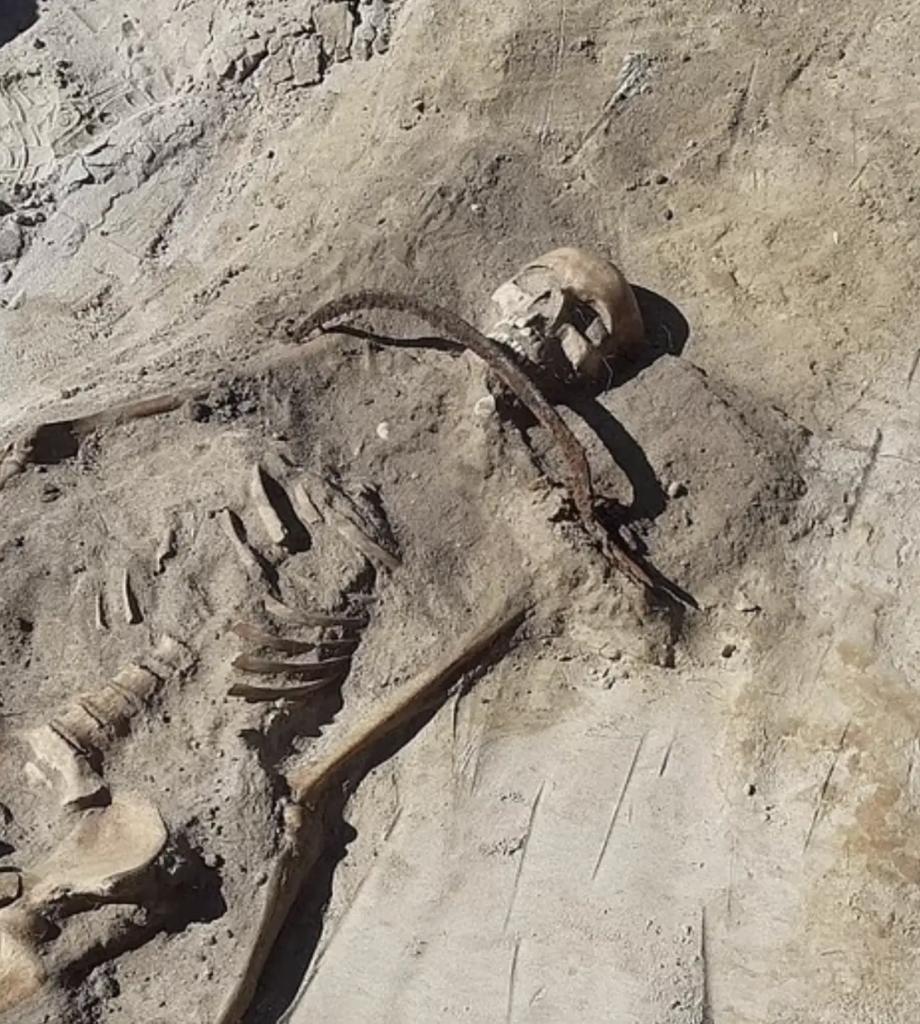 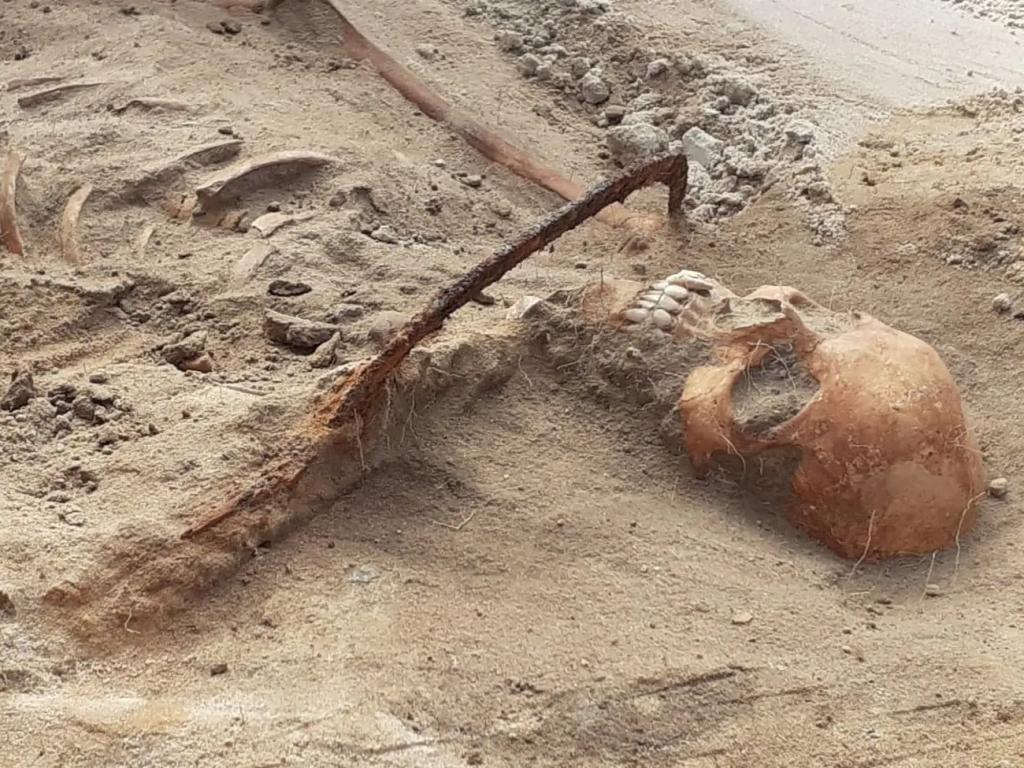