Home News In an Ironic Twist, an Illustrator Was Banned From a Reddit Forum... 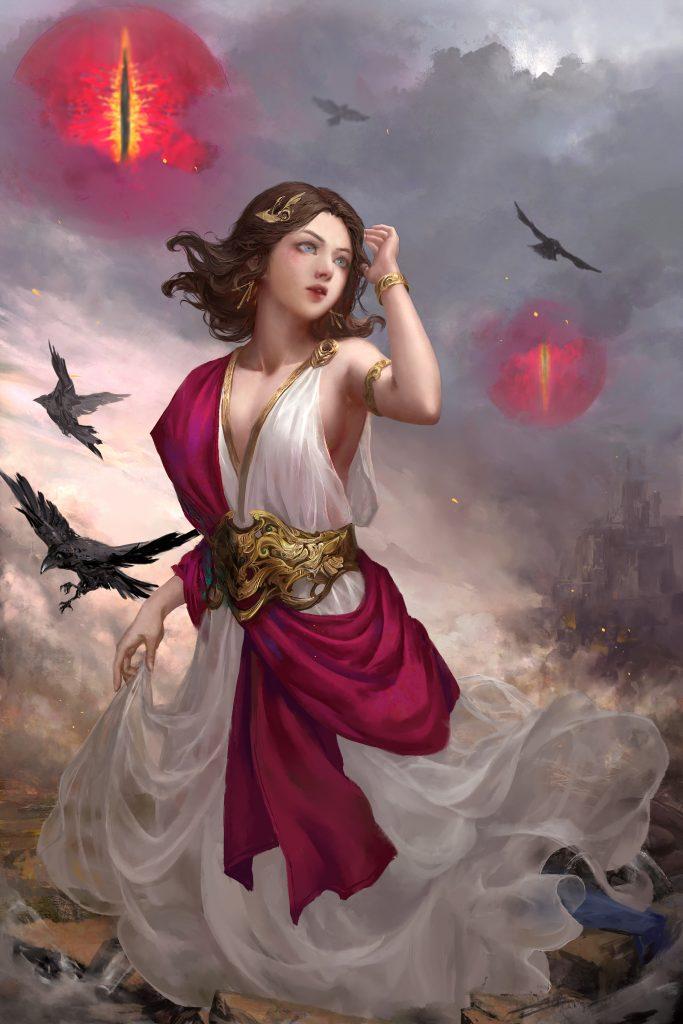 On December 27, Ben Moran, a digital illustrator based in Vietnam, posted their first artwork, titled , on the subreddit r/Art on the social news site Reddit. In swift order, however, the artist would find their artwork removed from the forum for violating its strict policy on not sharing A.I. art, followed by a ban from the 22-million-strong community.

The catch? Moran’s artwork was not A.I.-generated. Rather, it was actually part of a commission received by their studio, Kart Studio, where Moran serves as lead artist. For this particular illustration, intended to be a book cover, Moran had used Photoshop to rework an earlier draft created by a colleague. “It’s like fixing the image and rendering it at the same time,” they said of the process. The artwork eventually took about a month to complete.

That the illustration was deemed to be the work of an algorithm naturally shocked Moran, “not because my artwork is being compared to A.I. art,” they told Artnet News in an email. “I was stunned because of the responses. It really hurts when you receive those words as an artist.” 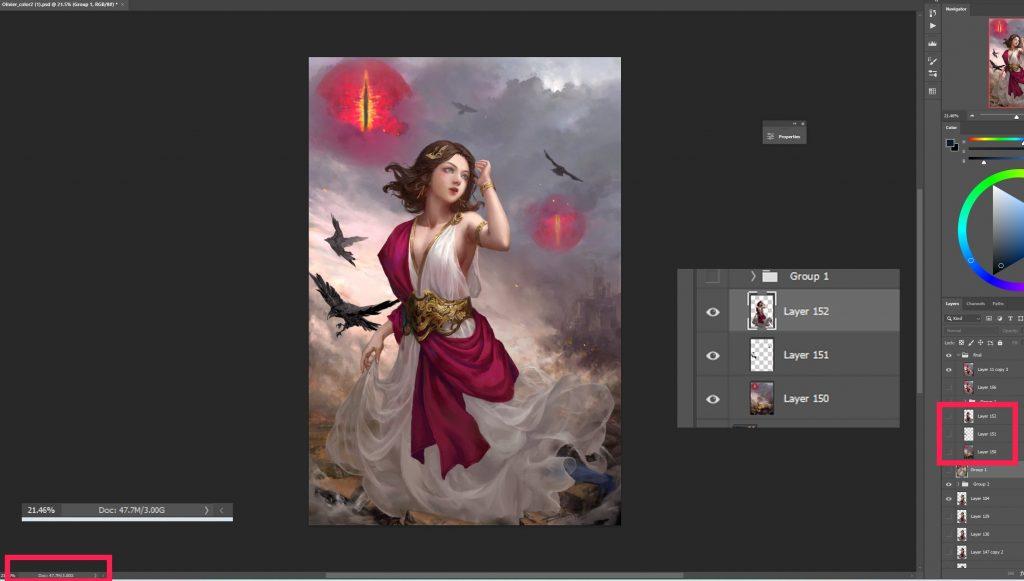 On Twitter, Ben Moran has offered “proof” that their artwork was not A.I.-generated. Photo: @benmoran_artist on Twitter.

Upon receiving the ban, Moran contacted the moderators of r/Art to contest the “punishment,” offering to provide evidence, such as layered PSD files, that the work was not created with prompts. According to a screenshot they shared on Twitter, a moderator from the subreddit replied, “Even if you did ‘paint’ it yourself, it’s so obviously an A.I.-prompted design that it doesn’t matter.”

“If you really are a ‘serious’ artist,” the message went on, “then you need to find a different style because A) no one is going to believe you when you say it’s not A.I., and B) the A.I. can do better in seconds what might take you hours.”

Moran was then muted by the moderator and restricted from contacting them for the next 30 days.

r/Art is banning artists who have styles “too similar to AI generated art.” pic.twitter.com/qCTKn7Blap

Since A.I. generators such as Midjourney, DALL-E, and Lensa began gaining mainstream popularity in 2022, images created by text-prompted algorithms have proliferated across the web. But growing alongside the rise of A.I. art has been a chorus of objections against the services’ various creator rights violations and cheapening of the art process, which might in turn deprive actual artists of jobs.

It’s for such reasons that r/Art has forbade the posting of A.I.-generated art on the forum (which would lead to a user ban), a prohibition similarly enacted by other subreddits, including r/Illustration, and art platforms such as Inkblot and Newgrounds.

was also created by Moran in an aesthetic often produced by generators—that of a fantasy scene, painted in a Renaissance-esque style and featuring ethereal female characters. It’s possible that such anime-inflected works, so prevalent on platforms like DeviantArt, have been used as training sets for A.I. generators.

But the artist, who trained with Lee Kent and names illustrators including Ruan Jia and Piotr Jabłoński as inspirations, emphasizes the handmade quality of their work. “My process is just… draw,” they said. 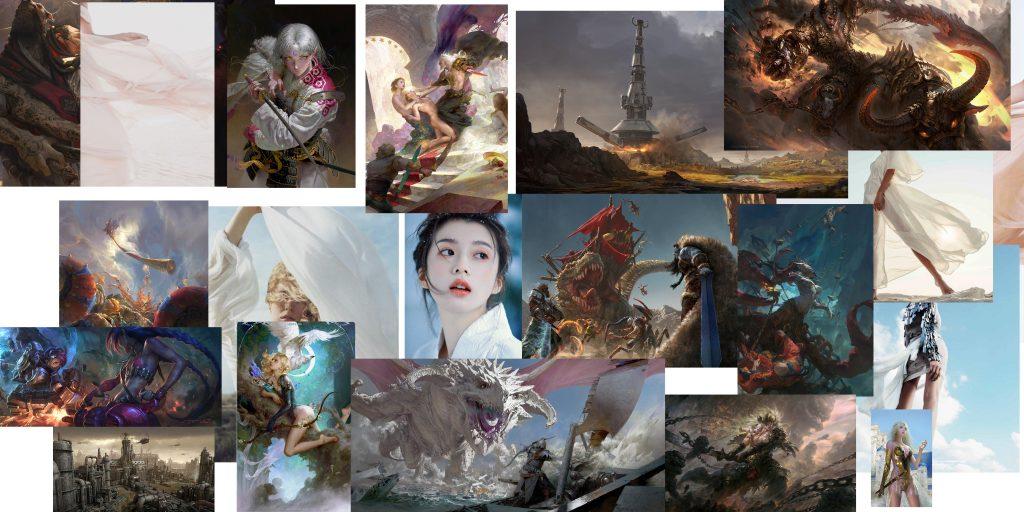 References used by Ben Moran in creating . @benmoran_artist on Twitter.

The r/Art moderators did not respond in time to Artnet News’s request for comment, but one of them informed Vice that the subreddit was brigaded, or trolled, after Moran’s series of tweets about the ban. “If we were to reverse course now,” they said, “it’s saying online trolls get to dictate the state of the community, which we’re not ok with.”

“We don’t necessarily have anything against A.I. art,” they clarified. “But when people can churn it out so quickly and easily if it’s allowed, the sub becomes nothing but A.I. art rather quickly.”

Moran, for their part, doesn’t disagree. They recognize how A.I. as a tool might be an industry game-changer, though “not for the art community and artists.” Quite likely, too, they won’t be typing prompts into a generator any time soon. “Visual art should be created with the strokes of a pen,” they stated in a December 18 post on Instagram, “not from commands generated with a keyboard.”

Artist Titus Kaphar on His Debut Documentary, and How It Centers the Need for Black Artists to Engage Black Communities