Home News In Dubai Was Opened Huge Frame Soars Almost 500 Feet Above The... 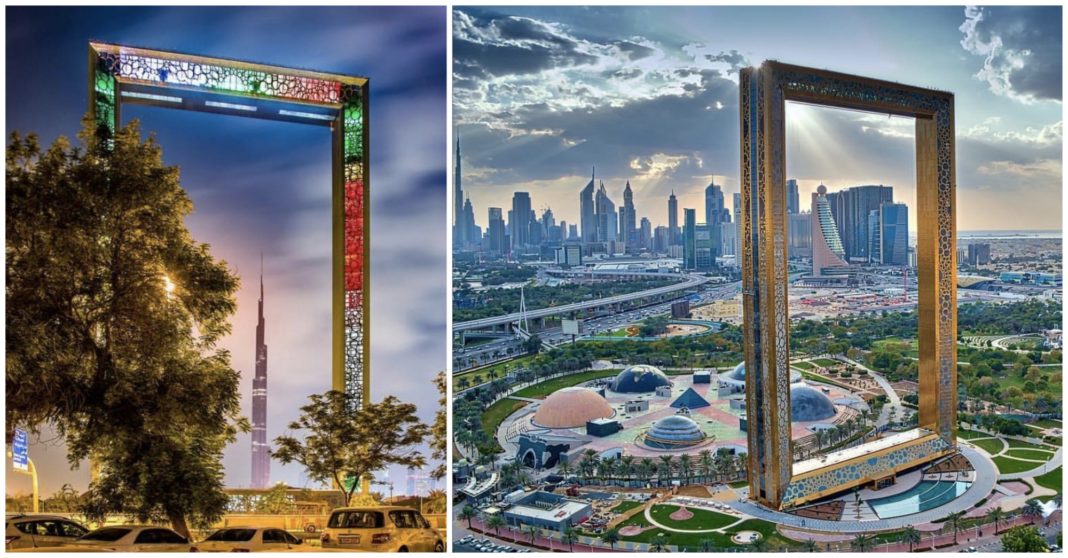 Dubai’s newest monument is a 492-foot (150-meter) tall picture frame soaring above Zabeel Park. The Dubai Frame is a decade in the making and “represent[s] the aspirations of Dubai and its achievements.” 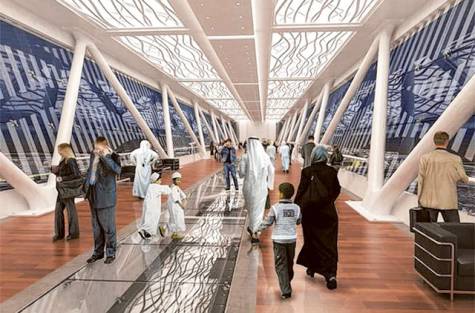 The glittering structure is covered with a golden pattern that mirrors the motif of the 2020 Expo. The towering structure also lights up at night as visitors stroll across the 305-foot (93-meter) glass bottom walkway. From there, they have a sweeping panorama of the city, including a view of the iconic Burj Khalifa. Visitors are then ushered into an augmented reality exhibition on the history and future of the city. And while this mammoth structure has certainly captured the attention of visitors and locals—it’s already become a prime selfie spot—the “World’s Largest Picture Frame” isn’t without controversy. The original architect who designed the Dubai Frame says he’s been left out in the cold. 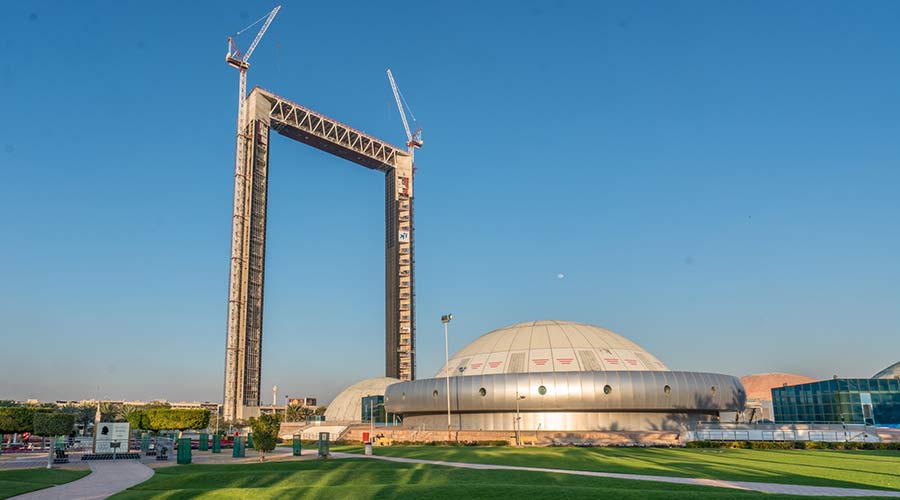 The story began in 2008, when an international contest was organized by German elevator company Thyssen Krupp in collaboration with the International Union of Architects (UIA), which has UNESCO backing. Mexican architect Fernando Donis, who once worked for Rem Koolhaas, beat out 900 other projects to win the competition by submitting a structure that would “embrace a void” and frame other monuments.

Donis was given $100,000 in prize money and brought to Dubai to be celebrated at a dinner with the crown prince, but then things started to go wrong, according to the architect. He says that he was asked to move into an advisory role and sign a contract that would prevent him from going to the construction site, hand over his intellectual property, and never allow him to promote the work. When he refused, he says they simply hired another consultant and cut him off. 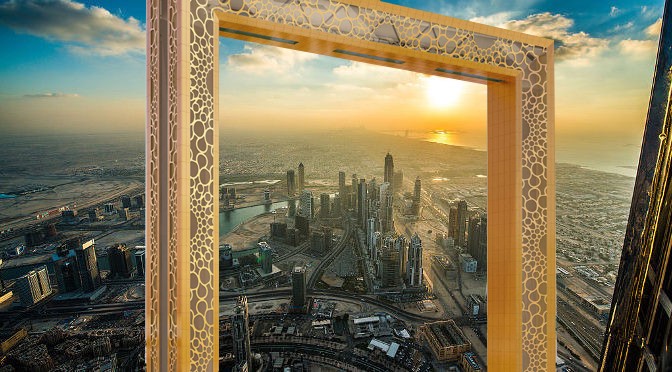 UAE’s legal system makes it extremely difficult to sue the municipality over such a matter, and Donis’ lawsuit, which he filed in United States federal court last year, went nowhere. This left Donis following the progress of his project via social media. In the end, he doesn’t mind what he sees, though he’d like proper credit. “It is fantastic to see it materialized,” he told The Guardian. “It seems to work on the skyline exactly as we proposed. Of course, we would like it to have been much more subtle, with less décor, but it does precisely what I wanted. I just would have loved to be part of it.” 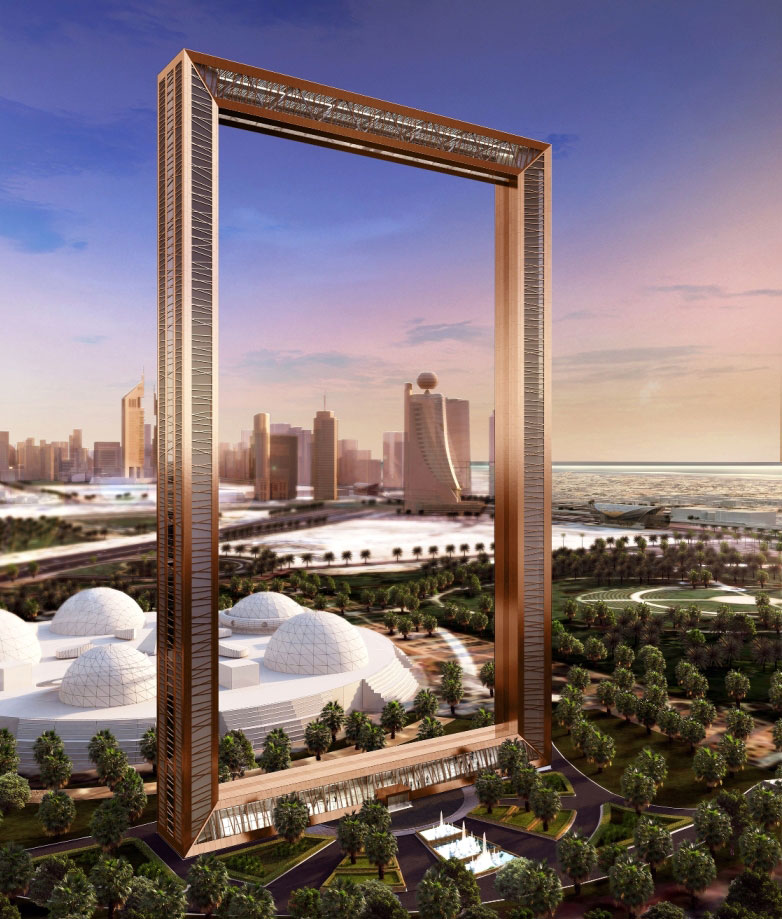 It’s already become a favorite selfie spot for both locals and tourists.

200 visitors an hour are ushered in and allowed to walk across the glass sky bridge, looking out to monuments like the Burj Khalifa.

The building is not without controversy, though. Last year, the original architect of the Dubai Frame, Fernando Donis, unsuccessfully attempted to sue the municipality, stating that he was pushed out of the project and his intellectual property was stolen. 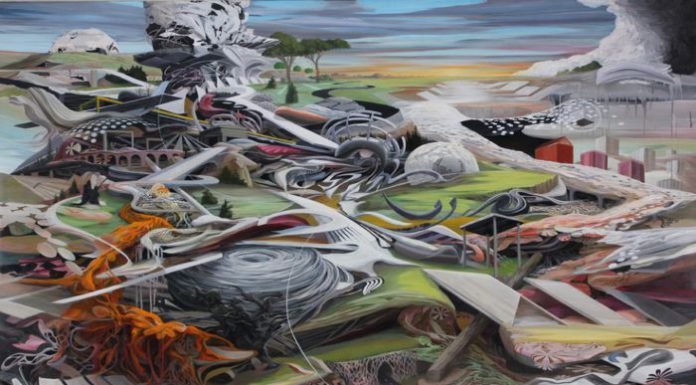 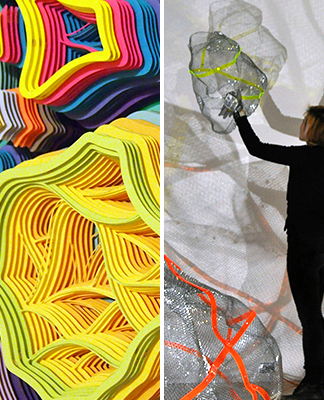 A Contemporary Art Double-Feature at the Currier Museum of Art 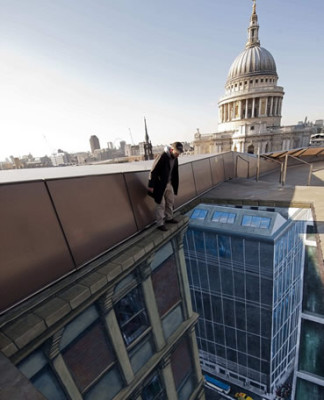 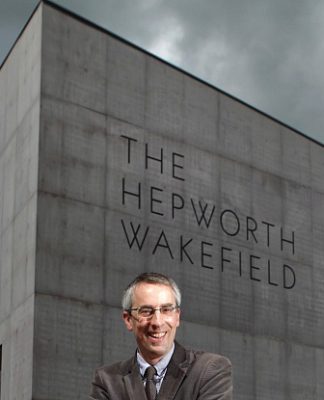 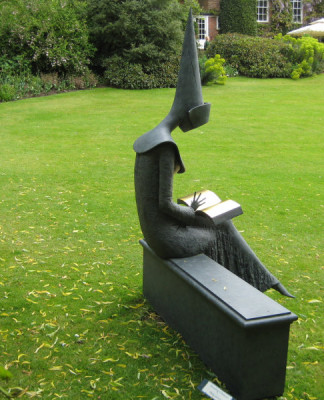