Home News In New York decided to hold “The Tribute in Light ” despite... 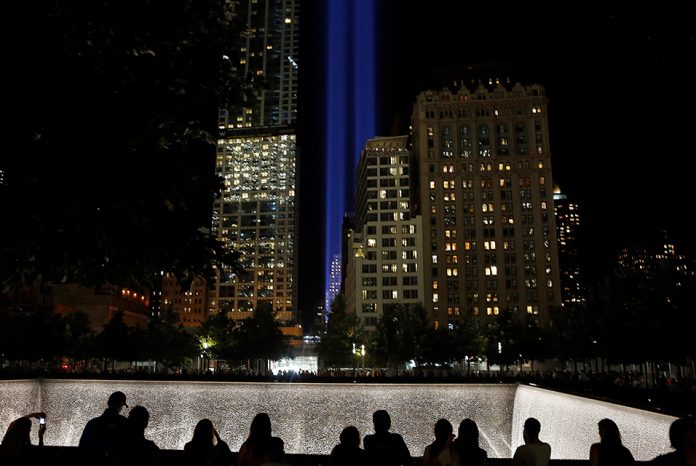 The National Memorial and Museum on September 11 will hold a light action “The Tribute in Light ” despite the difficult epidemiological situation. Previously, the memorial installation was planned to be canceled to prevent a large crowd of people. However, the city administration assured that the action could be held safely for residents.

“Over the last 24 hours, we have talked to many stakeholders and believe that we will be able to pay tribute to the memory in a safe and appropriate manner. We recognize how deeply this action makes sense for many New Yorkers,” said Memorial Museum Executive Director Alice Greenwald.

“The Tribute in Light ” is two huge light columns that rise up in New York City until the morning of September 12. The installation employs 88 specially prepared light installations. Around 40 electricians are working on it.